Home Entertainment Batman 2020: Five Reasons Why We Need the Dark Knight to Run for President
Entertainment

Batman 2020: Five Reasons Why We Need the Dark Knight to Run for President 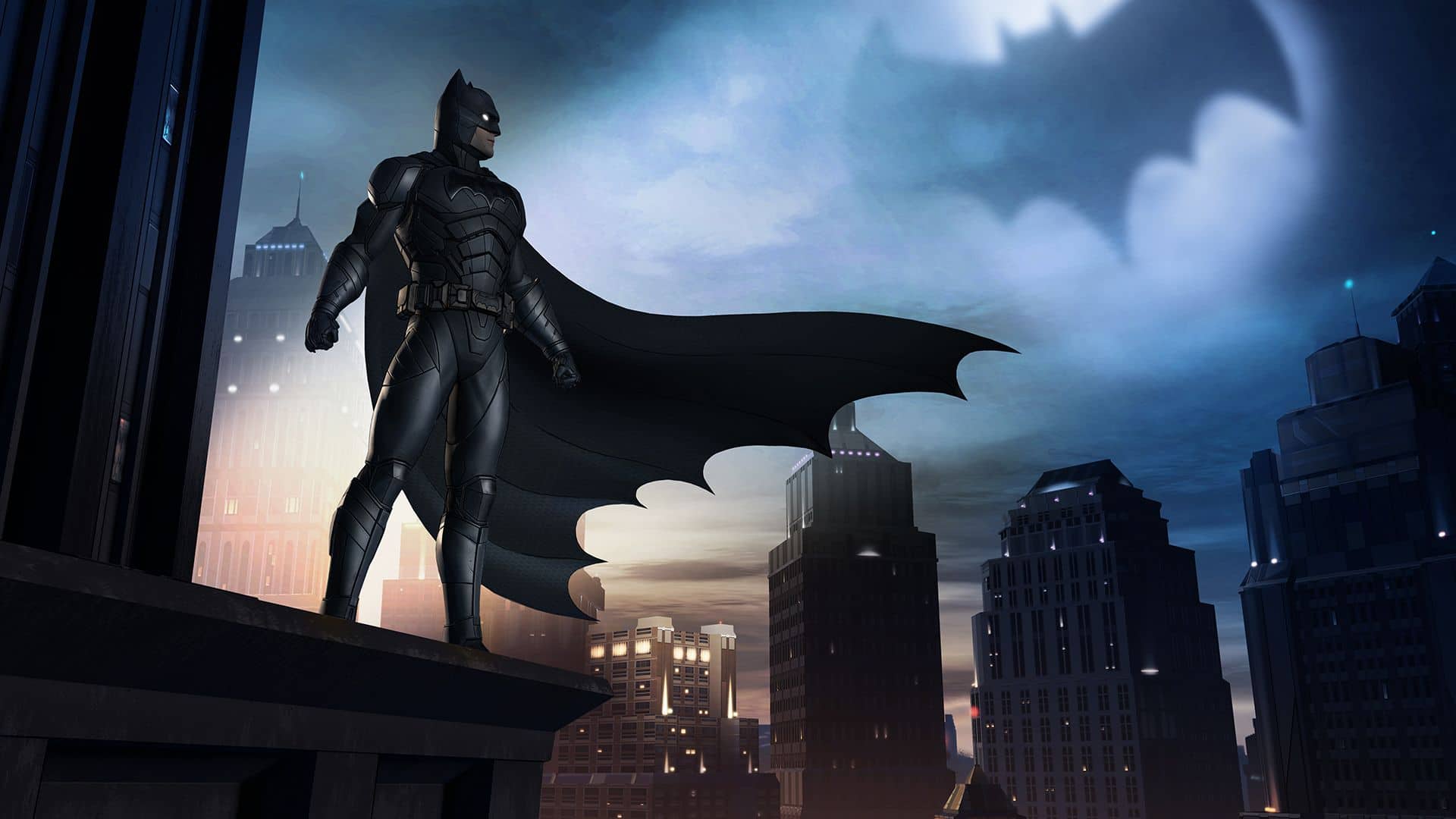 Our nation is in crisis. The wheels of government have ground to a screeching halt, which has directly impacted vast numbers of American families in devastating fashion. But let’s face it—even when things are up and running, our nation—both inside and outside the Beltway—is deeply divided along ideological lines to the point where we just can’t seem to move forward. And while he can’t be held responsible for all of the dysfunction, our current president seems to delight in stoking the fires of dissension, using our constant bickering and infighting to his advantage.

Something has to be done.

Although our next presidential election is almost two years way, candidates are already lining up for the opportunity to take the reins in Washington and fix what’s broken. Only a few have declared thus far, but there will be plenty more announcing their intentions to run in the coming weeks. We’ll have a wide range of viewpoints and experience levels to choose from, and we’ll all be sick and tired of the entire process long before it’s over. And there’s no guarantee that, when it’s all said and done, we’ll be in any better shape than we are now.

But there’s one person out there who could change all that. He likes to stay in the shadows, so he’d resist the idea at first. But if he could be convinced to run, he’d win easily. And he may be the only person in America with the ability to bring our nation together and get us back on track.

Of course, I’m talking about none other than the Dark Knight himself. We need Batman to run for president in 2020. And I’ll give you five reasons why that’s true.

(By the way, when I say we need Batman in the White House, I mean just that—Batman. Not Bruce Wayne. Yes, I know they’re technically the same person, but we’re not really supposed to know that. Plus, we‘re at the point where we need an actual superhero to get us out of this mess. Besides, we already have a rich white guy with personality issues and no real political experience, and that hasn’t worked out so well.)

In fact, he probably doesn’t want it. Unlike our current president, Batman isn’t insecure enough to need a national election win to validate his existence somehow. And once he’s elected, he won’t make decisions based strictly on what his supporters think (and I use that term loosely). He won’t have to take his cues from questionable media personalities who can influence their listeners. He’ll be free to do what’s best for the people, and if enough of us don’t like it and vote him out, that’s not a problem. He doesn’t care if we like him. And that’s one of the reasons we need him.

2. He can bring us together.

Let’s face it—everyone loves Batman. He transcends political lines. And, because of that, he’d have the support of an overwhelming majority of Americans regardless of their political affiliation. Not only would he have no problem winning the election, but he could do it without joining a political party or aligning himself with a particular group. Which means that he wouldn’t be indebted to special interest groups. So, again, he’d be free to make the tough calls and do what’s best for the nation without worrying about who’s supporting it in Congress or in the media.

We’re all sick and tired of elected officials who can’t seem to agree on anything. But that would all change under a Batman administration. He already has plenty of experience working with difficult personalities, and he’s usually able to bring them around to his point of view sooner or later. And think about it—if you’re a senator or a congressman, are you really going to vote against Batman? I mean, I’m sure he wouldn’t show up at your house late at night and, um, vigorously persuade you to come around to his position. But there’s no guarantee that he wouldn’t, either. And if he did, you’d never be able to prove it. So the gridlock in Washington would dissipate fairly quickly, and senseless government shutdowns would be a thing of the past.

4. He’d be a scandal-free president.

Fourth, a Batman presidency wouldn’t be bogged down with all of the various improprieties we’ve seen from past (and current) leaders. For one thing, unlike our current president, Batman really does run a successful corporation and has more money than he can spend, so there’d be no need for shady business deals. And he’d have no problem putting his assets in a blind trust as other presidents have done for the sake of the office.

And as far as sex scandals go, I’m sure Batman’s pretty good about covering his tracks. Remember, this is Batman we’re talking about, not billionaire playboy Bruce Wayne (that’s another reason we need the actual Dark Knight in the White House rather than his alter ego). So whatever happens, and whomever it happens with, I doubt we’ll ever know about it.

But, even if he were to make the occasional mistake, it wouldn’t really matter, because…

5. He’d always act in the best interest of the people rather than his own.

Bruce Wayne didn’t decide to put on a cape and run around fighting crime because he wanted notoriety. He doesn’t sacrifice his body on a nightly basis just because he wants people to tell him how wonderful he is. He doesn’t need all that. He does it because he wants to make a difference. Well, mainly because he’s still trying to avenge the death of his parents, but that’s beside the point. He still wants to make Gotham a better place. He does it because he cares about people. And the great thing about it is that he doesn’t really even like people. But he cares about them, and he’s dedicated his life to making others’ lives better. Why not give him the chance to do that as the leader of the free world?

Superheros fight for the little guy. They make sure the people in power don’t take advantage of the poor and powerless. So a Batman presidency would have a people-first agenda. There would be a fundamental recognition that, while policy is important, people are more important that policies. Everyone would have the right to pursue happiness—not just the rich and prosperous. And it wouldn’t matter where you came from our how you got here—if you’re here, you’re welcome.

Just imagine how great it would be. No more posturing or grandstanding to garner support with special interest groups. No made-up crises to deflect from the latest political scandal or colossal screw-up. We as Americans could once again hold our heads high and be proud of the person leading our nation. And we desperately need that. We need a president who can overcome our differences and get us moving forward again.

Batman, if you’re reading this, your country needs you. Now go hit the campaign trail and make us proud.