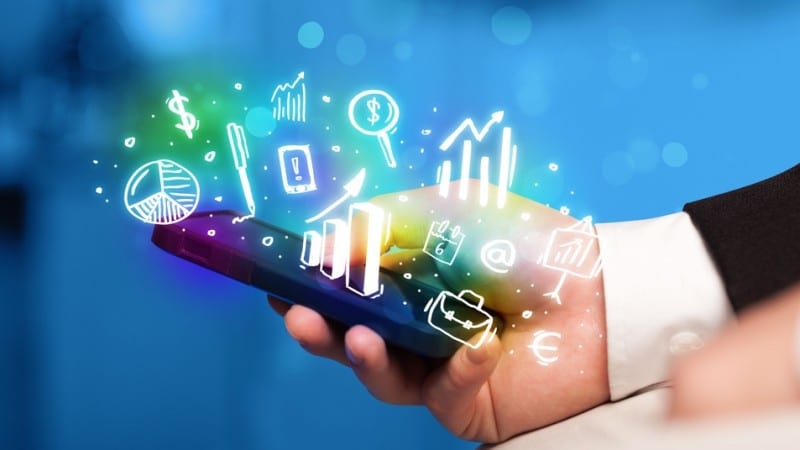 Banking, in one form or another, has been around for centuries now. Even if this industry suffered a few changes since the beginning, the core idea behind banking stayed the same. People now, same as centuries ago, want to make fast and secured transactions between each other.

In the 21st century, speed is the name of the game since everything’s getting faster and better thanks to the exponential evolution of technologies. One industry that lagged behind is banking but, we highlighted a few trends that can innovate the banking world, and constitute the beginning of a new era.

Internet Banking is a technology that allows people to check their balances and card details on a secured website or mobile application. Even if highly useful, internet banking has some limitations since the users can’t utilize the service to make payments.

However, a new trend has started to gain popularity, and that is the usage of mobile payments applications. Companies and institutions focused a lot of their attention on banking app development, releasing better and more useful apps.

If a phone supports the NFC technology, the people have the possibility to pay for anything with a touch of their phone. NFC might sound unfamiliar but, you most certainly used it in the past without even knowing it since most cards use RFID or NFC technology to allow for payments to happen.

Even if these cards are great, the exciting use case of NFC technologies is in phones. We already carry our phones with us everywhere and NFC can transform a regular smartphone into a completely functional card, removing the need of carrying a card with you.

Speed was a big issue for many years, not only for banking but for all payment systems in the world. A national transfer of money could arrive within the same day but, the real inconvenience comes when making an international one.

In an international transfer, your money can go through several banks before they arrive at their destination, making the whole process slow and expensive. The blockchain technology has the potential to change that, allowing for instant payments at reduced costs, anywhere in the world.

People can already pay in certain places with cryptocurrencies built on the blockchain but, the real revolution would happen only once blockchain will get implemented in the banking sector. Even if many people are against it, the truth is that any technology that can make things faster, cheaper or better will get adopted by the masses sooner or later.

Because of the way blockchain was designed, a Blockchain Based Payment System could make all things related to banking more transparent, trustless, cheaper, and surely faster.

Banking currently has some inconveniences but, thanks to the development of new technologies, those issues could get fixed, allowing people to have more control over their money, more efficiently.

The implementation and adoption of mobile payments and blockchain have the potential to revolutionize the banking system. If the two get combined, the possibilities are endless. Even if a world in which people can use a single device to make instant payments sounds a bit futuristic, we might be closer to that ideal than we expect.

This Was No Ordinary Cruise: Kesha’s Weird and Wonderful Rainbow Ride