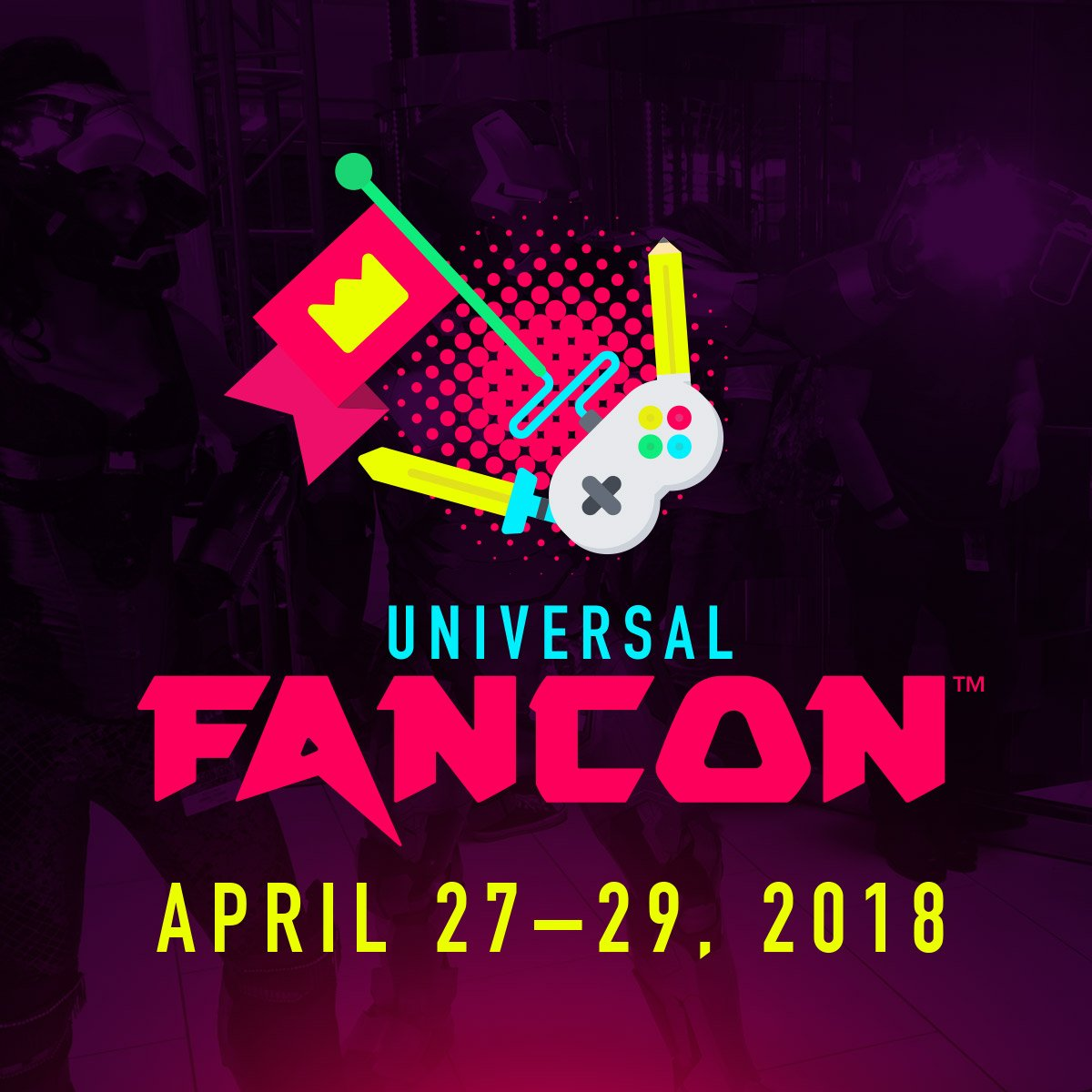 The first-ever Universal FanCon will be held at the Baltimore Convention Center April 27-29 and will provide attendees with an interactive as well as educational experience.

The inaugural Universal FanCon set to take place at the Baltimore Convention Center later this month will be a large-scale con which will feature typical con activities such as celebrity meet and greets while the event’s overall theme and programming will be a little different from most comic, animation, and sci-fi cons. The event’s founders have set out to make FanCon more than just a geek gathering and have aimed to provide fans with representation of all aspects of pop culture, catering to every demographic via interactive programming. While FanCon will also feature things like light saber dueling, concerts, a comedy show, a 24-hour arcade gaming room, eSport Gaming tournaments, an American Gods panel, tabletop gaming and more, all of which will delight fans of movies, comics, anime, TV, gaming, music, and pop culture.

Universal Fan Con promises to be a livelier con than certain other cons which are more of an opportunity to shop for comics, books and art and to attend panels by famous actors, artists and authors. While many cons feature musical guests and late evening dance parties and costume contests, Universal FanCon has planned a full-on rave on the Friday of the event. From 10 p.m. until 3 a.m., Kristian Nairn, who plays Hodor on Game of Thrones and is also a DJ, will headline the Friday night party which will also feature three other DJ’s. FanCon will feature a comedy show Friday night moderated by New York City area comic John Minus, while panels and workshops happening during the day cover the entire spectrum of comic, anime, geek and pop culture from virtually every angle.

FanCon Goes Even Further to Cater to Attendees

On Saturday morning a yoga session will take place followed by an African drumming demo and workshop. The diverse workshops, panels, discussions continue nonstop throughout the day while another rave is planned late Saturday night as are other events such as an art fight and a cinema event. Scheduled events Sunday will feature more diverse, educational and interactive programming from 9 a.m. until the closing ceremony at 6 p.m. Anyone who attends on any of the three days is certain to have more than enough to do and it’s unlikely that anyone will be bored.

Three-day passes are going for $74.99 while daily passes are $34.99 for Friday, $44.99 for Saturday, and $34.99 for Sunday. Given the wide range of events and activities and the long list of special guests and A-list celebrities, the price seems more than fair. For more info, visit the event’s website.