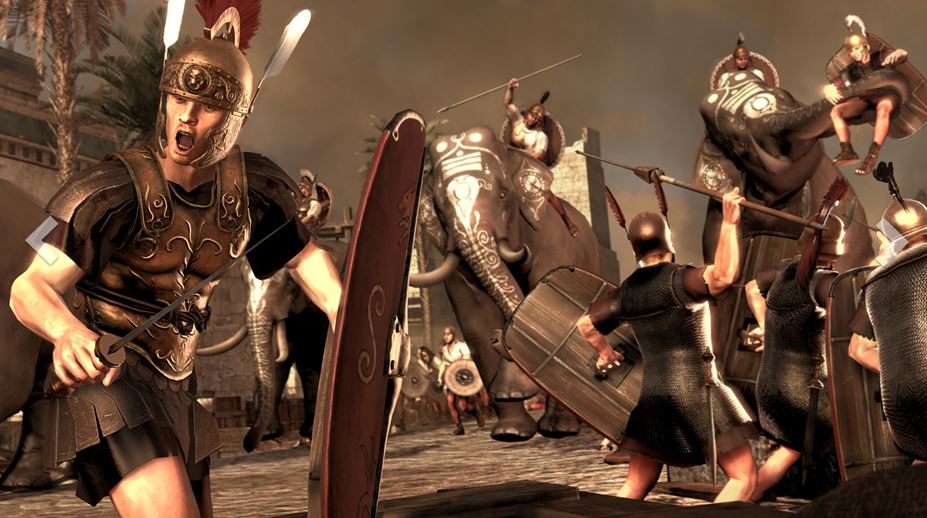 The game is a 10GB download (which could take days to download on some Internet connections) and requires at least 35GB free to install. As of August 28th, it’s been available to preload if you have access via a preorder. Beyond the chance to get started ASAP, pre-orders also get the Greek States Culture DLC Pack bonus, and there’s even a $12 preorder discount still available over the Labor Day weekend.

Total War: Rome II is $47.99 at Green Man Gaming (list price $59.95). No coupons or anything complicated – just a straight up instant discount available up until the game’s release. Like everywhere else, the game will activate on Steam.

The Greek States Culture Pack will include 3 extra Hellenic factions to play: Athens, Epirus, and everyone’s favorite Sparta. Post-release, the DLC will cost extra, as will the planned Nomadic Tribes Culture Pack (prices not released yet).

For those new to the Total War series and you’re scratching your head as you view the screenshot – have no fear, The Creative Assembly has put together a Wiki detailing general gameplay along with combat.