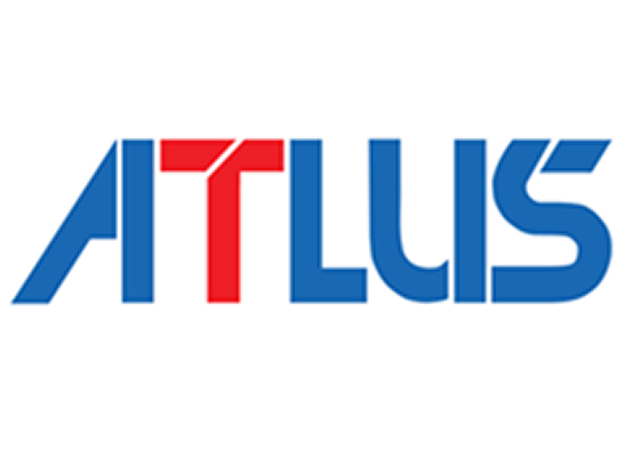 The parent company of one of the most successful niche gaming development companies has found themselves caught in troubled water. After posting a loss of over $14 million in it’s second fiscal quarter of 2013, Index Corporation has found themselves undergoing “civil rehabilitation proceedings.” Which is essentially the equivalent of U.S. Bankruptcy and restructuring. This has put fans of the well known Atlus company on the edge of their seats in regards to it’s future.

This isn’t the only trouble that Index Corporation has found themselves in recently. AnimeNewsNetwork reported last month that they’d come under investigation from the Japan’s Securities and Exchange Surveillance Commission for some fishy accounting that was done via fake transactions. This compounded with the new restructuring has led to the intended resignation of president Yoshimi Ogawa Ochiai and board chairman Masami Ochiai.

Fans of Atlus need not fear thanks to a press release put out by Index. If you can’t read that release because it’s in Japanese then fear not. It basically says that Atlus is still a popular money making machine, and will continue forward without hesitation. Atlus even provided a a statement to Joystiq reassuring the continued health of the company,

Currently, Index Digital Media, Inc. and the Atlus brand are unaffected by the Index Corporation proceedings in Japan. We’re carrying on day-to-day activities, business as usual. Shin Megami Tensei IV and Dragon’s Crown are still releasing on July 16 and August 6 respectively, and we’re licensing and publishing third-party titles such as R.I.P.D: The Game and Daylight. We want to thank all of our fans for their outpouring of support.

See, it’s absolutely nothing to worry about, and that’s a good thing. There are few game companies that put out the kind of material that Atlus does. They are responsible for the development of the popular niche games in the Shin Megami Tensei series, as well as publishing unique titles like Demon Souls. Without Atlus around, the gaming scene would seem a little bit more boring. So, let’s all hope that Atlus comes through without any damage, otherwise it’s us who has to pay for Index Corporation’s errors

Wargamers in the Mists….Probably not of Pandaria