Home News Assessing the Bitcoin Boom: An Introduction to the Fundamentals
News

Assessing the Bitcoin Boom: An Introduction to the Fundamentals 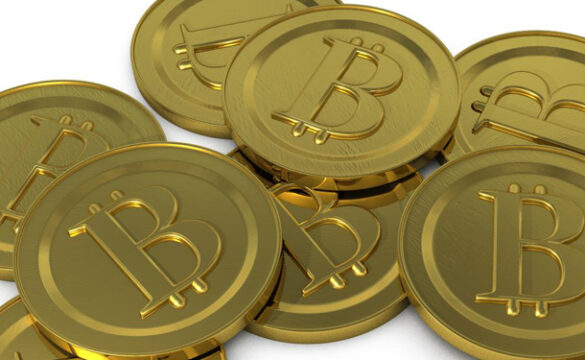 A Bitcoin is a unit of electronic currency, transferred and traded by internet users, exchanged for goods or services with one another or—to an increasing extent—conventional companies. A lot has been said and written about it recently, enough to spark a mad panic among those who now feel that they must scramble to catch up with something they have been told is the next big thing. Anecdotal evidence of small purchases turning into great fortunes has hardly helped the process of objective assessment; indeed, the value of a Bitcoin continues to soar, passing $1000 last month. Let’s look at how it works, and what exactly the whole system is supposed to be for. 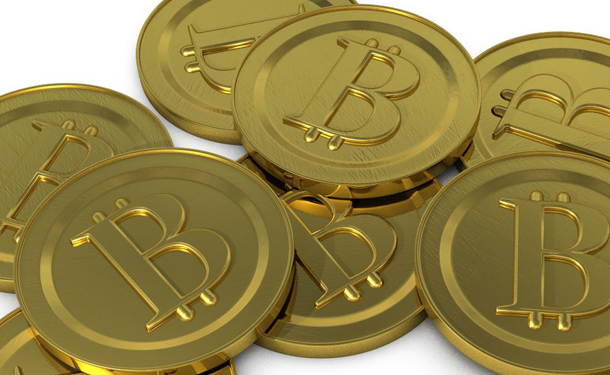 Each Bitcoin user is provided with a public key and a private key, the former allowing Bitcoins to be received and the latter allowing them to be sent. The public key can be safely shared, in the same way that a traditional bank account number poses no threat without identification or password information. On that note, there are no Bitcoin accounts as such—there is no lending and consequently no interest. There is but one large record of Bitcoin ownership called the blockchain. When a user wishes to make a transfer, they make a request using their private key. Said request is broken down into puzzle pieces and submitted to the processing power of the Bitcoin mining network which consists of computers worldwide running the same software.

The beauty of the current system is that new Bitcoins are generated when the aforementioned puzzles are solved and awarded to the users responsible for the solutions. This means that average users have a strong incentive to run the mining program and help handle the blockchain updates. As time goes by and the number of Bitcoins goes up, the puzzles are made more difficult, slowing down the pace at which new Bitcoins are introduced. Once 21 million of them are in circulation, no more will be made, meaning general inflation will no longer be a possibility.

Traditional bank transfers function through financial institutions, and substantial fees are charged to carry out requests. There are good reasons for this: banks are strongly focused on yielding profits, and they wish to offer disincentives for moving money away from their accounts. Since no-one looks to make profit from the fundamental existence and operation of the Bitcoin network, and the Bitcoins never truly leave the system, there is no need to discourage transfers and fees can be minimal. In many ways, the Bitcoin is more of a commodity than a currency.

The last particles of trust in banks have all but evaporated in the wake of the global financial meltdowns of recent years, and people want somewhere they can store their money securely. They also want to be able to make use of it when necessary without problematic delay or personal intrusion. From this perspective, Bitcoin seems very appealing.

As we’ve determined, there are a lot of good things about Bitcoin. It offers a degree of—though not total—anonymity, funds its own processing, does not seek profit and could offer a smooth and convenient experience relative to traditional banking. That said, there are a lot of reasons why people should be careful about getting too hyped about it.

In the four years since it was first used, Bitcoin has been linked to numerous illegal operations, the most notorious being the Silk Road, an online black market. The lack of an easily traceable go-between makes it perfect for shady dealings, and it only helps that Bitcoin is itself in an area of legal uncertainty. Governments have only recently started to talk about it, and no-one’s sure what will happen with it. Theoretically, exchanging regular currencies for Bitcoins could be ruled to be illegal, which would place adopters in a very awkward position.

Additionally, Bitcoin has formed a large bubble in recent months, and its value is exceptionally volatile. It may continue to skyrocket, yes, but if the bubble bursts—which will happen if people at any point stop expecting everyone else to want it—it may take quite a while to recover. Ideally, its value will plateau and level out, but that is not guaranteed to happen.

Lastly, there is the matter of the core operation. Once the Bitcoin limit has been reached, or at least gets close enough for the puzzle difficulty to become discouraging, the current incentive to run the software will disappear. With no central body to ensure smooth processing, will enough dedicated exchanges be in place to handle the traffic? And will the transaction fees need to go up to pay for them?

Maybe five years down the line, Bitcoin will be a major player in the financial world. If so, it will be good for everyone, and might even encourage banks to serve their customers better. At the moment, though, it’s a commodity riding on a wave of publicity which will inevitably subside, leaving a host of people keen to profit from its soaring value in the lurch. I’m not going to buy any Bitcoins, and I wouldn’t really recommend it for the moment, but it’s absolutely something to watch closely.

How To Run A Successful Kickstarter Campaign – Infographic