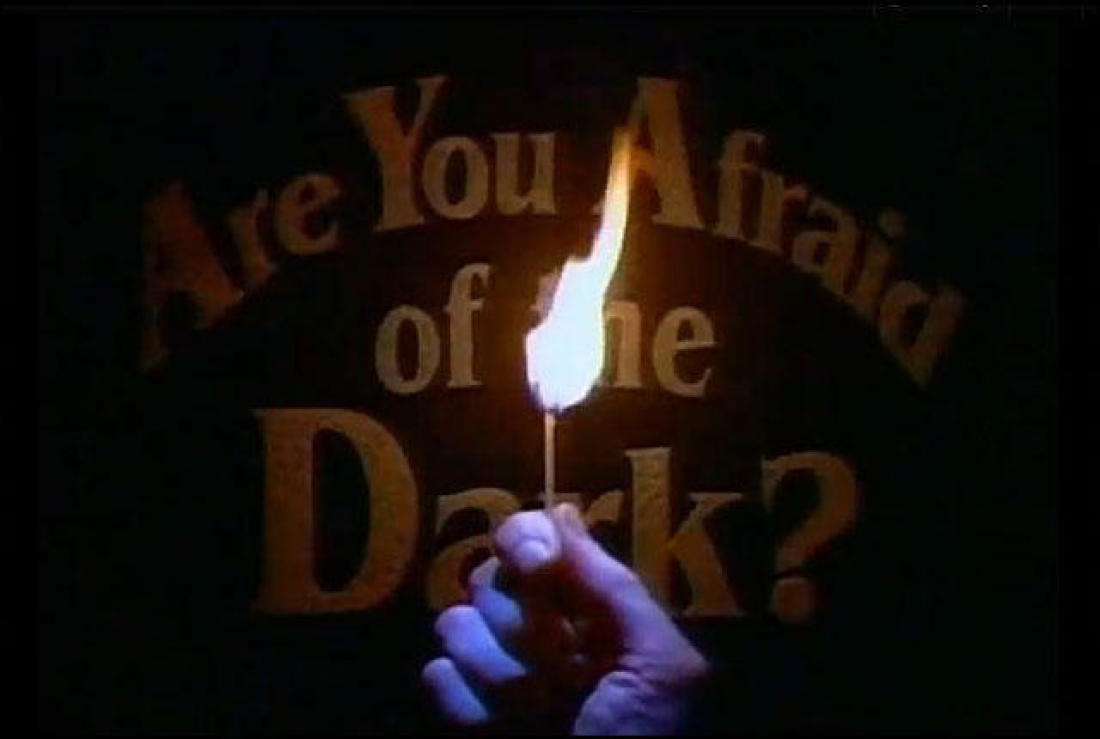 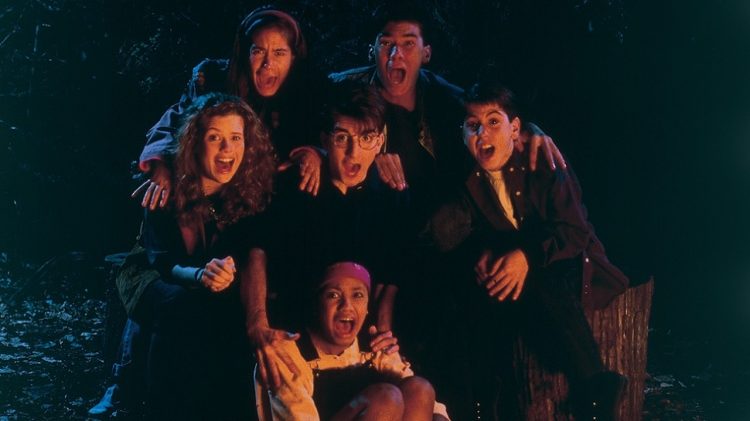 The Are You Afraid of the Dark movie just got a lot more interesting when it was announced that one of the It screenwriters would be involved. Gary Dauberman (Annabelle, Annabelle: Creation) is set to write the script, which is based on the Nickelodeon classic.

Are You Afraid of the Dark was a late-night horror anthology series that any kid who grew up in the 90s and had cable TV will remember. The show was centered on a group of kids, dubbed the “Midnight Society,” who would gather at night around a campfire to tell each other spooky stories.

Anyone else suffering from nostalgia adaptation fatigue yet? Well, Dauberman being onboard is a good sign that this latest nostalgia adaptation will not be a doozy. There is no release date or cast details yet but Refinery29 kindly reminds us that, “… the Mowry twins, Will Friedle, Melissa Joan Hart, and even Ryan Gosling made appearances in the series, so the team behind the remake has plenty of star power to pull from.” But will the Midnight Society blow that weird powder into the fire before the story gets told? That’s the real question I want answered here.

There’s also no word yet if this Are You Afraid of the Dark reboot will be for kids or be geared toward the audience who grew up with the show. I’m hoping it’s the latter. What we do know for sure is this is that horror Dauberman’s wheelhouse, so we should expect to be thoroughly spooked. And according to ComicBook.com, “Fans of Dauberman will be treated to another horror film of his next summer with The Nun, a spinoff from The Conjuring 2. The film will explore the origins of a supernatural entity that had haunted Lorraine Warren (Vera Farmiga) in the popular horror film.” Can’t wait!