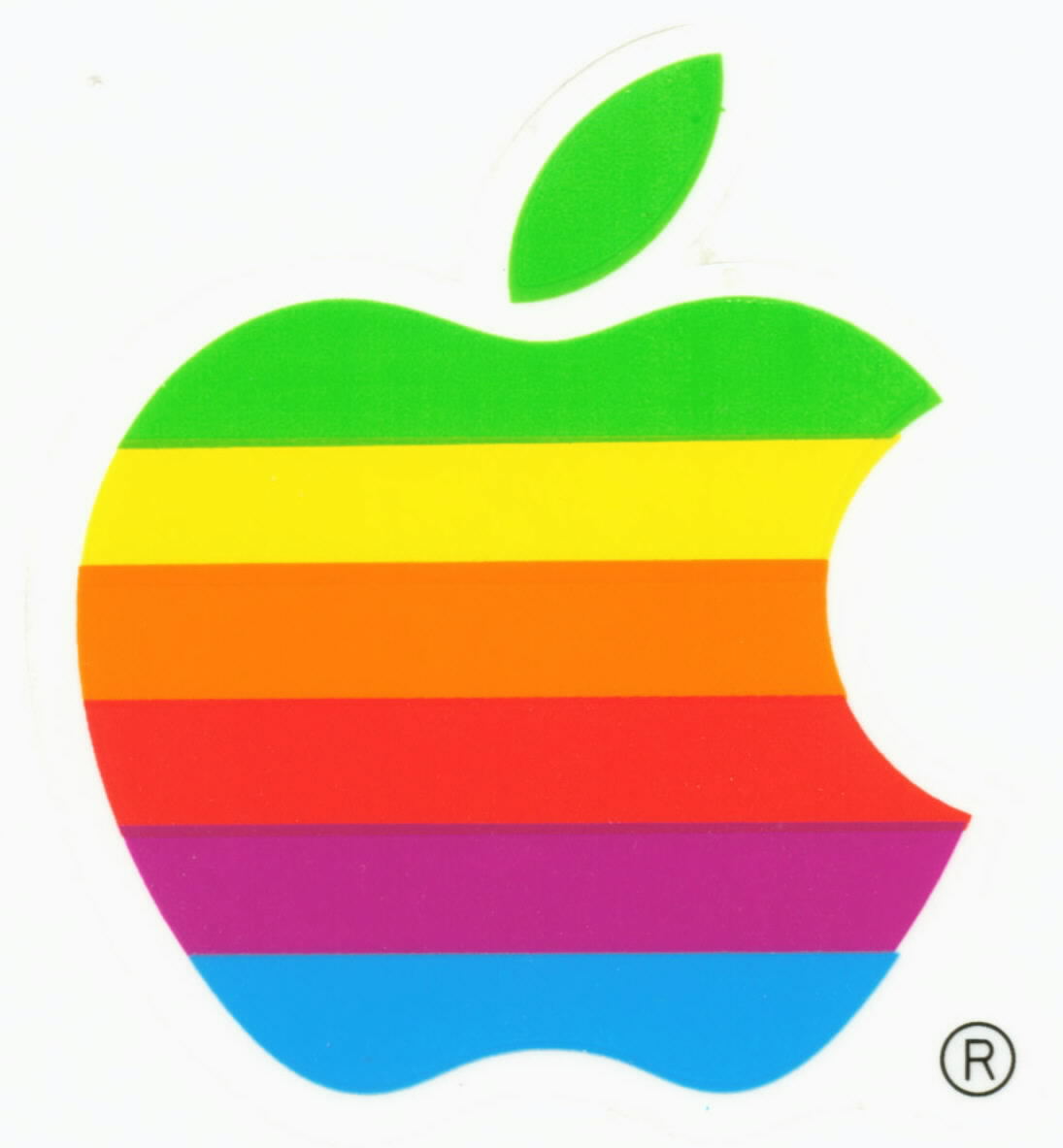 Apple has now set its sights on the Israel-based 3d sensor company, Primesense. If you’ve never heard of Primesense, that’s okay. But I guarantee you have heard of their flagship motion sensing product, the Kinect. That’s right, the company behind the technology that Microsoft will be shipping out with all of it’s Xbox One consoles, may very soon be own by a direct competitor. This may come as a surprise, as I’m sure most people were under the impression that Microsoft itself had created the technology, or at the very least owned whoever did.

No one seems very sure on how a buyout by Apple would affect Microsoft’s licensing of the technology. Apple was searching for new motion sensing technology for their own purposes, and seemingly stumbled on to an even better idea: steal the company Microsoft uses. That’s got to be a real kick in the groin for the company that’s been touting how amazing the Kinect is. We don’t even know for sure if the buy out will go through. But, if it did, it could certainly create some awkward situations for Microsoft.

Even if Apple keeps licensing out the product to Microsoft for its use, they are still going to make money off of the arrangement. It’s basically a win/win for Apple at this point. Now, with every purchase of an Xbox One, Microsoft’s direct competitor is also getting a financial boost. After the controversy surrounding the Xbox One policies, it looks like Apple is just pouring salt in the Xbox wound. It’ll certainly be hard for the Xbox fan boys to purchase the new Xbox with a clean conscience. Perhaps Apple is just trying to put down the Xbox One horse, and cost it’s competitor some significant income. It’s certainly something worth keeping an eye out for.