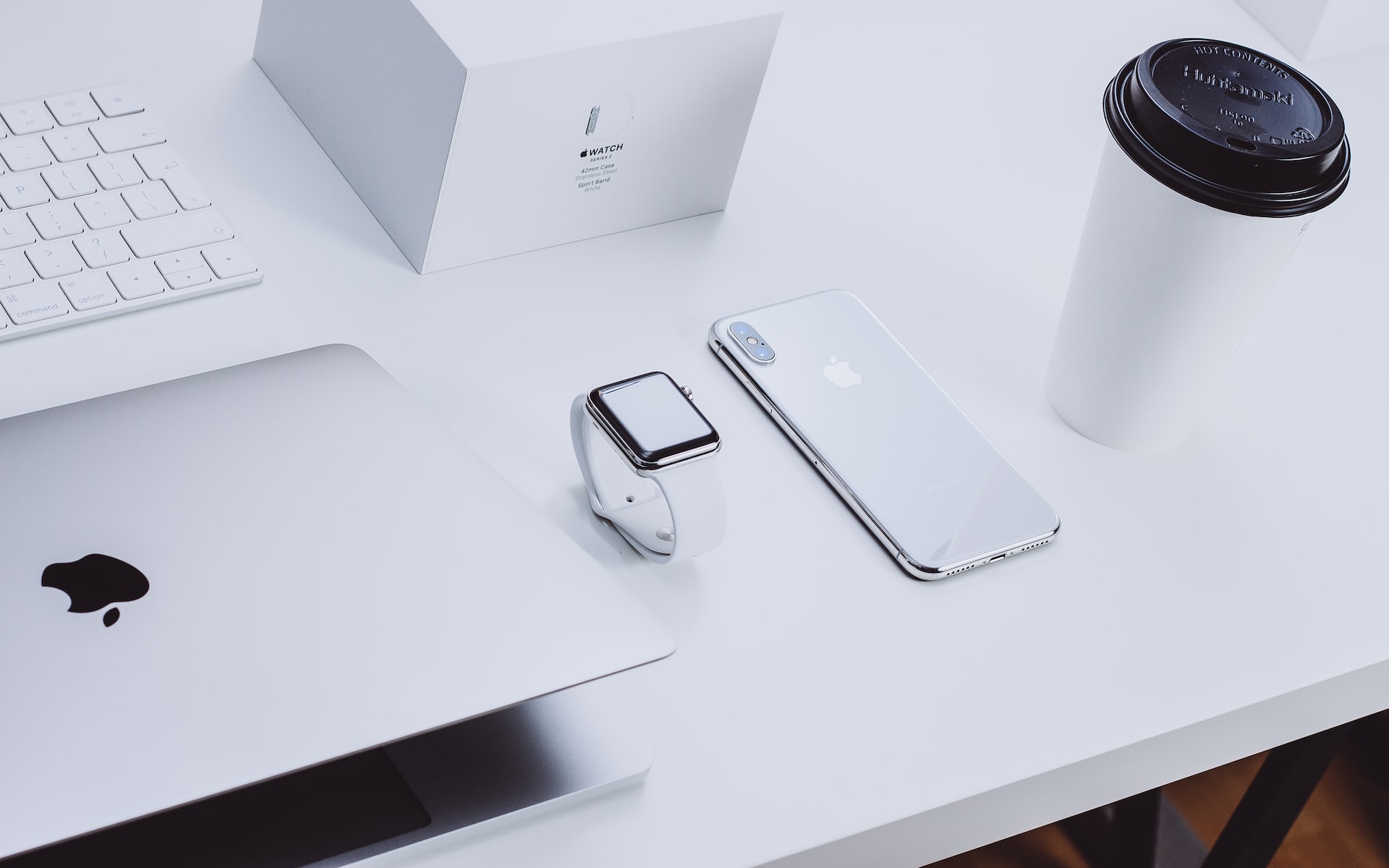 Out-of-warranty Apple battery replacements have never been cheap to begin with. But according to updated price announcements, they are about to get even more expensive.

The news of Apple battery replacement price going up details that the tech giant is planning to raise these prices from March 2023. For anyone who owns a model older than the iPhone 14, the prices will increase by $20.

The charge is massive and in no way something that you can downplay. But Apple seems dead set to go through with it. This means that if you are planning to get rid of the old battery of your iPhone, you better have it changed before March in order to save some money.

To elaborate on the price increase, your iPhone battery can currently be changed for $69 if you own an iPhone X or a later model. The price changes to a more affordable $49 if you have an older model such as an iPhone SE. However, the $20 price increase changes the former tier to $89 and the latter option to $69.

When it comes to replacing the battery of older phones, especially those that are about to be 7 years old, these prices seem a bit too steep. But even if you subscribe to the AppleCare+ plan that is available for iPhone SE, 14, 13, and 12 phones, the plans without theft and loss coverage that start from $79/2-year and go up to $199/2-year can be quite high.

With that, you need to consider that even the AppleCare+ plan might get a price increase in March, even though those details have not been announced yet. The one pricing factor that is not subject to changes for now is the iPhone 14 battery replacement, which is available for $99.

If you are worried about the news of Apple battery replacement price going up, you may want to get your battery changed before the new pricing kicks in.