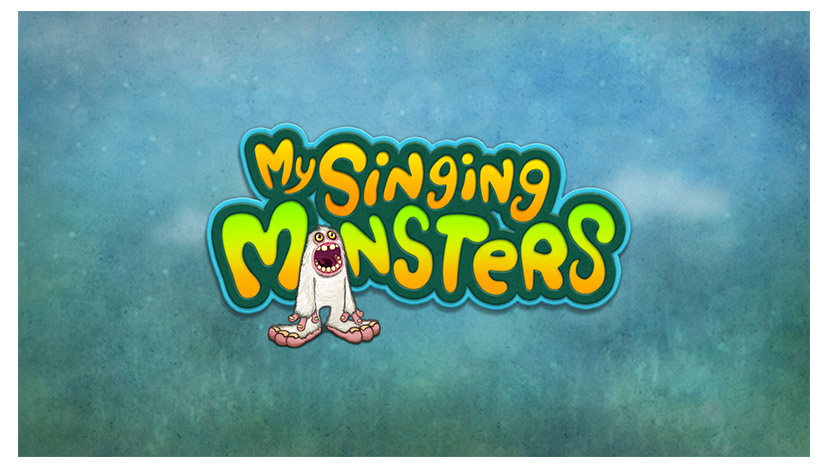 My Singing Monsters is a popular world-building game by Big Blue Bubble, Inc. available online and for Android and iOS. Like Minecraft or Spore, the game play is slow but incredibly addictive.

The basis of play is to achieve an entire orchestra of singing monsters, each contributing a specific sound or rhythm, through purchase or breeding. The game becomes increasingly challenging as monsters are bred, and further combining their “elements” becomes a foray into Mendelian Genetics.

All monsters can be bred for free or purchased with various in-app currencies. If you prefer to breed monsters, there are several guides available on the web or on Google Play and the App Store to assist in the process.

Monsters earn money automatically (by singing) but their income rates are affected by their level and their happiness. Each level a monster reaches equals a new income bracket for that breed. To “level up” a monster, you must feed him four times. To make a monster happy, he must be surrounded by the things he loves. This can include other breeds of monsters, specific trees or playground equipment, etc.

Although this app is not technically riding on the “freemium” bandwagon, it has a steep price curve for microtransactions. All monsters can be bred for free but your chances of breeding certain monsters can be as little as 1%. Couple that with breeding times as high as 48 hours and you’re talking about a whole lot of waiting around.

Buying time is not the only way to spend that paycheck. You can buy food to level your monsters and various structures and landscaping to make them happier. Visiting the in-app market is sort of like standing in front of the Skylanders display at Wal-mart… overwhelming and fear-inducing that the kids might see.

About the time Angry Birds introduced for-profit power-ups, My Singing Monsters also became bogged down with video advertisements. You must watch a 30-second commercial upon opening the app and there are often ads along the bottom. This can all be alleviated with the purchase of one currency pack (the cheapest being .99 cents). Here’s what Big Blue Bubble Inc. had to say about the matter:

…in-app purchases represent a significant percentage of our development studio’s revenue. If a player elects not to make in-app purchases, ads provide an alternative source of revenue so that we can continue to support and update this title for all of our players, paying and non-paying.

Similar to Candy Crush Saga and the original Angry Birds, My Singing Monsters does not require top-end hardware and takes up only about 47 MB of space. The game is also consistently updated for both improvement and expansion. “Limited edition” monsters released only during holidays are sure to keep even the most casual players checking in.

If the catchy tunes don’t keep you coming back, the satisfaction of achieving successive goals quickly will. My Singing Monsters offers players a feeling of “completeness” without requiring the maintenance other building games depend upon for progression. A daily log in to collect your coins and circulate breeding is enough to keep things interesting. Chances are if you’re diligent and patient, you will most likely find this game rewarding and enjoyable.

Nicole Tuchler is a member of the D.C./Baltimore chapter of the STC. She works as a freelance writer and lives with her husband in Washington, D.C.