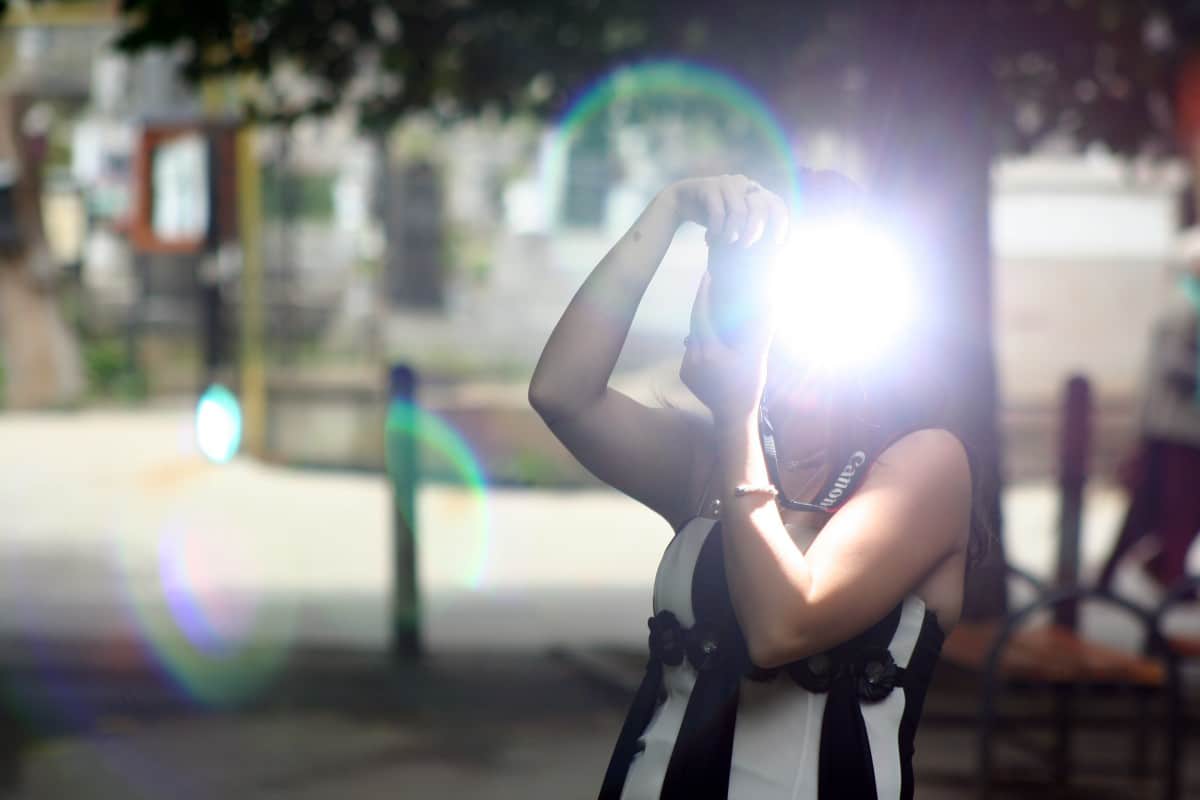 Android smartphone users have complained long about the blinding brightness that they’re struggling to adjust. They feel discriminated against by the manufacturer as the brightness adjusting feature is available on Samsung phones and iPhones. Only they are left to struggle with the intense brightness of some Android phones.

If you’re one of these users, rejoice as the ability to adjust brightness looks like it’s finally coming to Android 13. The latest OS will incorporate new API conditions to the Camera Manager class that support third-party brightness control apps.

Nonetheless, not all Android phones will benefit from the API incorporation as they must meet certain parameters to enable flashlight adjustment. One of the requirements for the API support to function is the update of the camera hardware abstraction layer (HAL). This software plays a significant role in integrating and identifying the underlying hardware and the OS interface.

Samsung’s modified version of Android has offered the flashlight adjustment feature, and it’s great to see Android OS catching up.