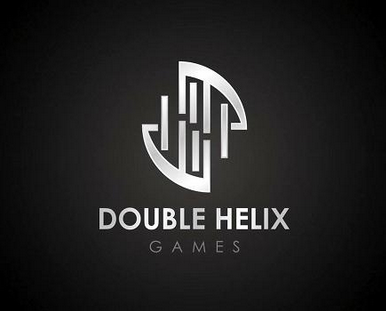 TechCrunch, a technology media property, has reported that Amazon has confirmed they have acquired both intellectual property and talent from Xbox One exclusive Killer Instinct developer, Double Helix Games.  The information was leaked through an invitation to a joint recruiting event between Amazon and Double Helix.

According to the statement provided by TechCrunch, “Amazon has acquired Double Helix as part of our ongoing commitment to build innovative games for customers.”  The acquisition of this new company may   supports the rumors  that Amazon will soon release its own gaming consoles and possibly other cool stuff.

According to the reports Amazon is also planning on supporting “Double Helix’s current lineup of games and other future developments.”