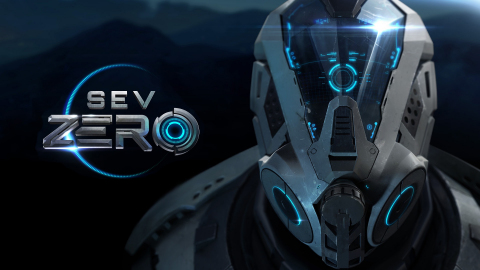 Amazon Game Studios’ first game Sev Zero, developed for Fire TV, is now available.  The hybrid tower defense and third person shooter will be available in Amazon’s Appstore for $6.99 or for free with the purchase of a Fire TV controller for $39.99(which is required for play).

“In Sev Zero, players can jump between environments—start in tower defense mode to build out towers and assess the surroundings, and then beam down to shooter mode for face-to-face combat against the Ne’ahtu. Players can also bring friends and family into the action with the Sev Zero companion tablet app, Sev Zero: Air Support. With this multi-player, multi-screen experience, players help each other thwart the enemies—one player is in Air Support mode initiating air strikes from their tablet while the other player is in face-to-face combat mode.” 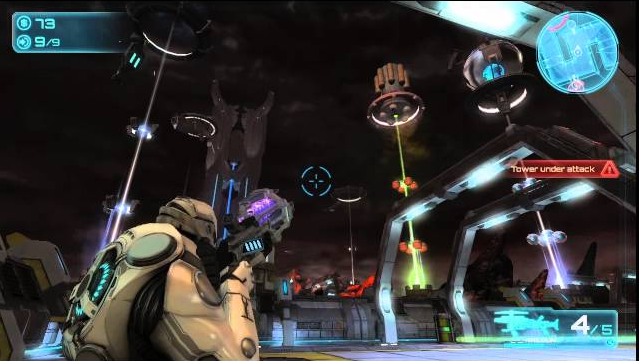 The game takes place in the early 22nd where Earth is threatened by aliens known as the Ne’ahtu, whom infected Earths energy grid with a computer virus. “Before the Ne’ahtu could strike, computer prodigy Amy Ramanujan neutralized the alien computer virus and saved the planet. Now, the Ne’ahtu are back and Dr. Ramanujan is trying to prevent another all-out invasion of Earth. Switching between towers (to launch missiles and mortars) and face-to-face combat (to attack with machine guns), the player’s mission is to join Dr. Ramanujan and defend Earth from the Ne’ahtu.”