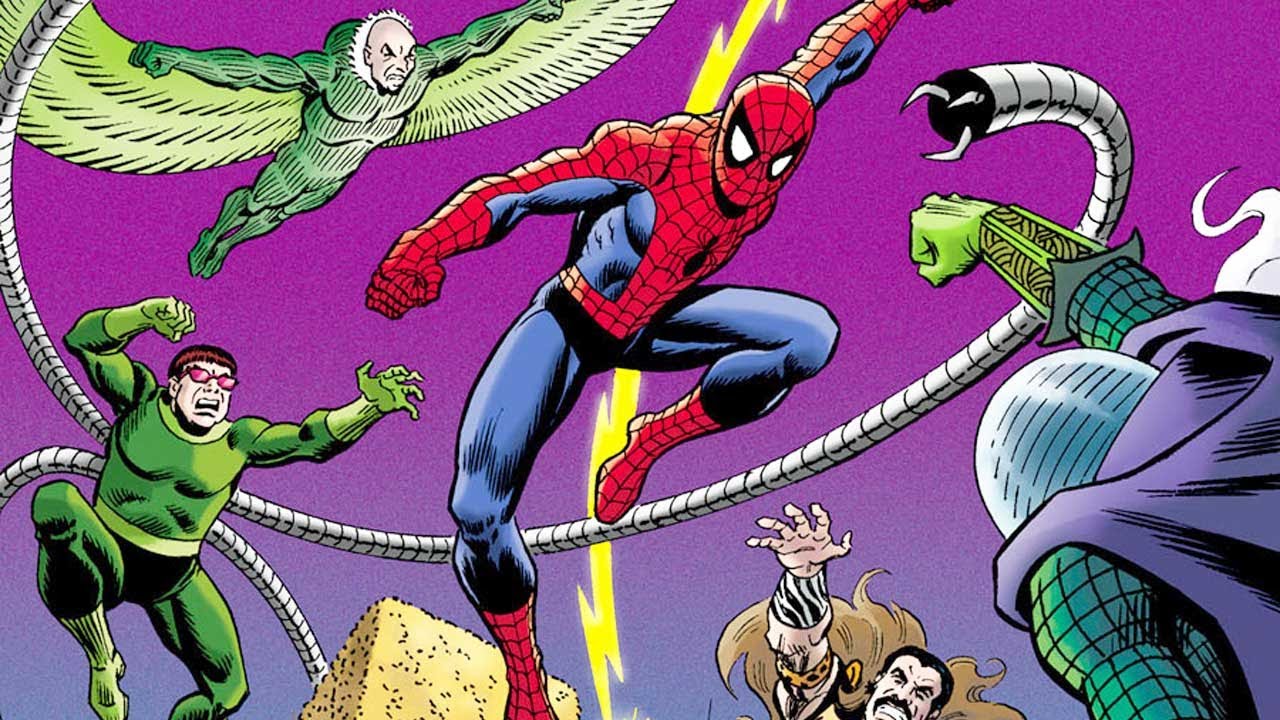 Sony announced on July 23 that it would be pushing back the release of Amazing Spider-Man 3 by 2 years, to 2018. It was also announced that the previously in limbo Sinister Six will now hit theaters on November 11, 2016.

Amazing Spider-Man 3 was originally set for June 10, 2016, but now has been pushed back until 2018. May 4th, 2018 was once devoted to Amazing Spider-Man 4 so that could be the third installments new release date. But, with 2 Marvel films scheduled for 2018 and WB reportedly planning a Flash/Green Lantern team up and a Man of Steel sequel that year, Amazing Spider-Man 3 could have some stiff competition. The additional two years now gives Sony plenty of time to regroup and clean up the mess they made with Amazing Spider-Man 2.

With Sinister Six finally getting a release date it shows Sony’s intent on expanding Spider-Man’s universe. Drew Goddard will write and direct Sinister Six. Goddard made his directorial debut on Joss Whedon’s The Cabin in the Woods and wrote much of Lost and Alias. Sony President, Doug Belgrad said in a statement from the studio:

“With Sinister Six in the hands of writer-director Drew Goddard, we feel extremely confident placing the film on a prime date in 2016.”

Sinister Six will focus on villains in the Spider-Man universe. There have been 11 incarnations of the Sinister Six. The first incarnation appeared in 1964 and included: Doctor Octopus, Electro, Kraven, Sandman, Mysterio, and Vulture. Electro was introduced in Amazing Spider-Man 2 and died in a fashion that can be easily undone. However, the other 5 have not been introduced in the series yet. This means we could see the return of Lizard (Rhys Ifan), Green Goblin (Dane Dehann), and Rhino (Paul Giamatti). But, its more likely that we will see new actors to increase the gallery of villains to choose from in Amazing Spider-Man 3.

A team up picture about villains will be something very different from anything on the market, especially, if these villains actually do villain things. We can only hope that Goddard will not have them team up to do a do-gooder mission where they take down and even bigger threat. One question does have to be asked: Is Andrew Garfield going to be in Sinister Six? The actor has stated that he’s only contracted for three Spider-Man films. This could put the entire series in question.