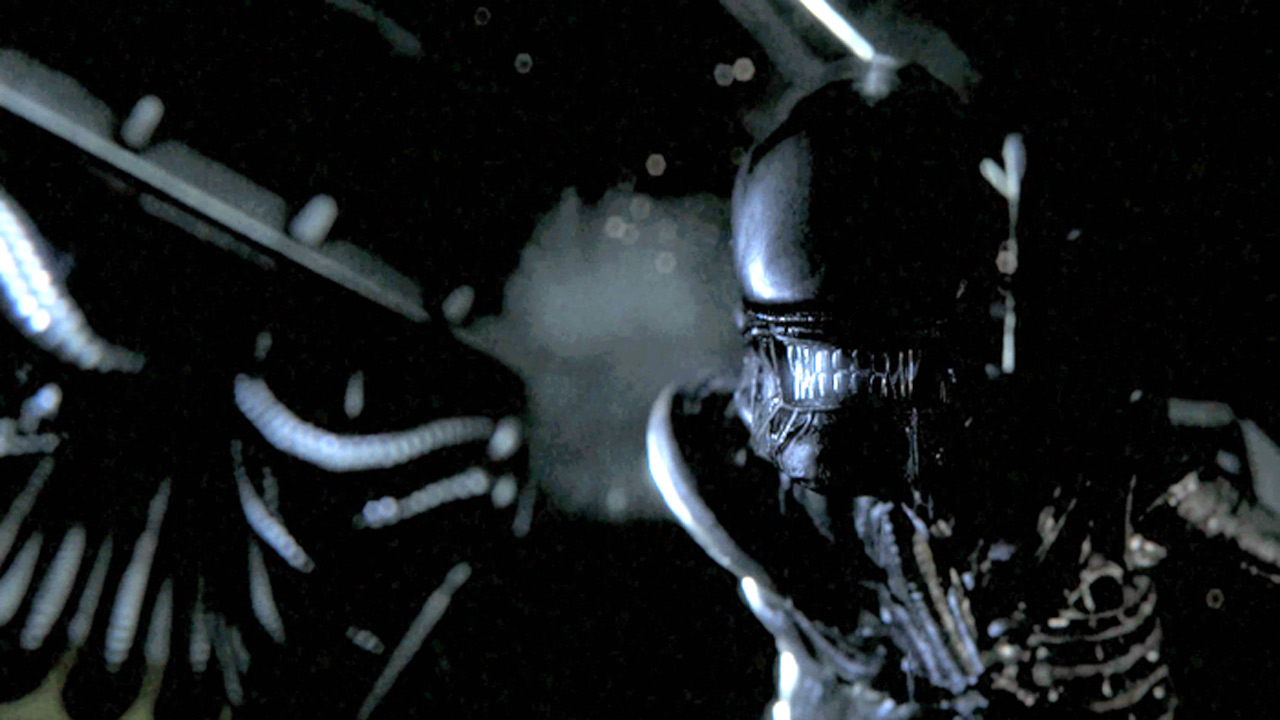 Did the epic fail known as Aliens: Colonial Marines turn you off from the Aliens video game franchise? Well, SEGA refuses to give up. Yesterday, January 7th, Alien: Isolation was announced and set to release some time in 2014. Today, January 8th, it first became available for sale on PC at the UK retailer Green Man Gaming. What’s noteworthy is that they currently have a 25% off coupon promotion that knocks $12.50 off the list price.

At GMG the PC version of Alien: Isolation is only $37.50 after coupon GMG25-0YUM5-VKMVU (normally $49.99). The coupon code will be good through Monday, January 13th at 8AM Pacific. No discounts have been spotted on the console versions, but expect MSRP on these to be at $59.99 with pre-order deals far and few in between.

While SEGA is still the publisher, fortunately this game will be developed by Creative Assembly and not the Colonial Marines devs Gearbox Software. No one is going to claim Creative Assembly is perfect, as their recent work on Total War: Rome II has been highly acclaimed by most but buggy upon release. Gamers should expect a higher level of quality in this release and fans of the franchise might have something worth looking forward to.

The game was also spotted on Xbox Marketplace (no pricing yet) and described as “a survival horror set in an atmosphere of constant dread and mortal danger”. The Survival Horror genre becomes pretty evident in the yesterday released announcement trailer.