An Open Letter to the Secret Fan Fictioner 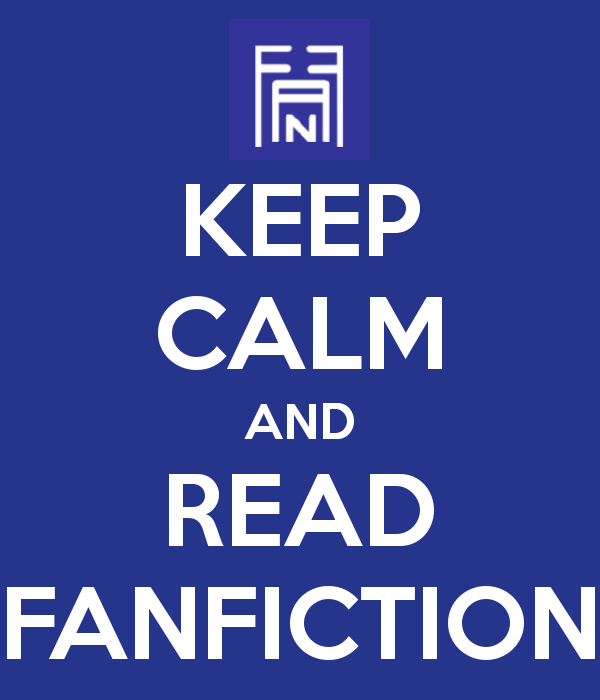 I get it. I understand. Sometimes reality isn’t interesting enough, and sometimes it’s a little too hectic for your liking. Sometimes all you need is a couple hours in another reality to recuperate and find some peace. Maybe that other reality involves running alongside Katniss on the battlefield or spending some time alone with Draco Malfoy in the Hogwarts library. Believe me, you’re not the only one.

There is an entire online community dedicated to sharing these stories and adventures. Hell, there are thousands of mini-communities for different fandoms. We get you. Even if you’re not one for sharing, go out and read a few stories and comment on what you like about them. Be proud of your imagination.

Even the most introverted of hobbies can be more rewarding when shared every once and a while.

2001 was a big year for me. I was a 10 year old girl preparing for middle school when Harry Potter and the Sorcerer’s Stone hit theaters in November of 2001. My 4th grade English teacher had read the first Potter book with us in class, and actually hosted a House Cup tournament between groups in which the winning students were taken to see the film together. That very next December, The Lord of the Rings:  The Fellowship of the Ring premiered, and my life was mind-bogglingly altered. I remember returning home from the cinema after FOTR and immediately jumping onto the family computer to do research on the beautiful blonde elf I had just been introduced to. My mind raced with story possibilities. What if I were an elf in this world? Would I be a warrior elf or maybe a hand maiden? How long would my hair be? Could my character fall in love with the blonde beauty that is Legolas Greenleaf? My journey into the realm of fan fiction had begun, and I am so very glad that it did.

With a little help from my father, I delved deep into Middle Earth. We purchased books on the languages and history of the land, and as the films were released on DVD I glued myself to the special features. All the while, keeping a secret folder on our computer for the adventures and character biographies of my LOTR fan fiction. I never shared my ideas or stories with anyone, until I discovered my fandom soulmate about a year or so later.

We were at a mutual friend’s sleepover when she overheard me introduce my stuffed animal as Legolas, and that was the beginning of a beautiful friendship. The fact that she not only recognized the name, but knew almost as much about Middle Earth as I did was extremely exciting for me. Not only was there a shared obsession with LOTR, but also with the boy wizard. And if my Tolkien fan fiction had not driven me into writing enough, the Potter world my friend and I created for ourselves certainly did.

With our own personal blog for posting chapter after chapter, we ran around Hogwarts, dated a few wizards, and fought death eaters together. I had found my fan fiction soulmate. Shortly after, we started new lines of fan fiction for all of our obsessions. LOTR, Potter, League of Extraordinary Gentlemen, Phantom of the Opera, X-Men, and even National Treasure blogs all ran side by side. It was a magical few years, and I miss them every day.

Now I’m 22, dear reader, and I find it more difficult to lose myself in those other realities. Working 35 hours a week and taking classes has tired me out a bit, along with other unfortunate challenges in life. Sometimes I sit and reminisce over the times when I could so easily transport over to Hogwarts or Rohan. Other times I make it onto the Nautilus with Sean Connery and Captain Nemo, but have to quickly say farewell when 8 a.m. rolls around for work.

Here is to you, the secret fan fictioner, who goes through the motions of every day life with a mind movie playing on constant loop. Whether you are eating brunch at The Burrow or working at the SHIELD Headquarters, work that imagination to the fullest. You are not alone. Maybe your manager or classmate has a secret fan fiction folder on their laptop.

A Not So Secret Fan Fictioner