Aereo Ruled Illegal, But Innovation’s Not Dead Yet 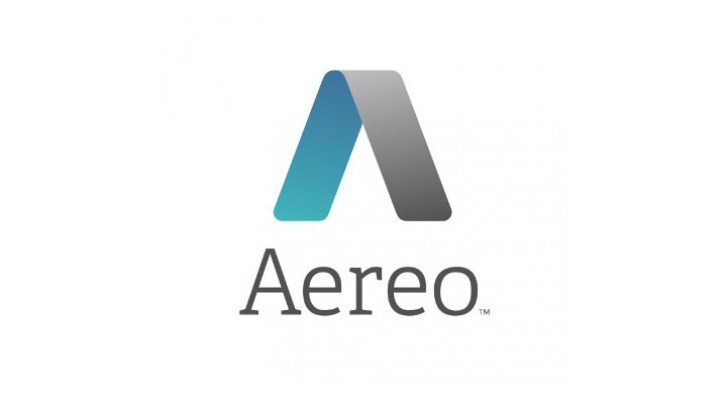 On Wednesday, the U.S. Supreme ruled 6-3 against streaming service Aereo, declaring the service illegal in relation to the U.S. Copyright Act. The case brought against Aereo by a coalition of broadcasters including NBC, Disney, Fox, and CBS — and later, the White House. Aereo has maintained that it was operating within the law, but with the decision against them the company as it exists now is done. Though the Supreme Court has stated it intends for this decision to affect Aereo only, it has set an unspoken precedent for the relationship between broadcasters and streaming services.

Not Cable, Not Yet A Roku

In their ruling, the Supreme Court decided the TV streaming service, created by playing back recordings of TV shows which had been otherwise legally recorded, was in violation of the Copyright Act. Unlike cable and satellite companies, Aereo was not paying licensing fees, but rather recording television as is legal for typical households to do via approved services from TiVo or Comcast.

Aereo argued it only provides technology, not an actual streaming service, which subscribers pay for in order to play pre-recorded TV. The company obtains individual copies for each customer so that they aren’t providing one copy to hundreds of people who might have otherwise watched individually, which could have impacted ratings and advertisement for broadcasters.

Still, the Supreme Court ruled that the technology itself was illegal, or rather, that Aereo’s measures to work as similarly to a home set-up as possible were not enough to make their operation legal.

The company had multiple locations so that the TV content subscribers ordered was sent locally, housing multitudes of antennas in one building which pulled broadcast signals from the air similar to how ‘rabit-ears’ for TVs worked. Each antenna was assigned to an individual subscribers household so that there was no content sharing. Customers had to individually order content, and if they forgot about an episode one week and didn’t request a recording, the episode had come and gone and they had to wait for a re-run, just like using TiVo.

Part of the winning opinion from the Supreme Court is that Aereo is not a new technology — it’s just tweaking an existing one. This, they argue, means the service doesn’t require new laws or changes to existing ones. It’s a blow to Aereo, but it also means that innovation in the TV industry is not dead. Even the broadcasters who brought the suit against Aereo, and the White House, assured concerned parties that this was by no means an attempt to stifle innovation.

Aereo’s CEO disagreed, however, and made that fact clear in a statement following the Supreme Court’s decision:

“Today’s decision by the United States Supreme Court is a massive setback for the American consumer. We’ve said all along that we worked diligently to create a technology that complies with the law, but today’s decision clearly states that how the technology works does not matter. This sends a chilling message to the technology industry.” – Aereo CEO Chet Kanojia

However, this is likely not the threat to the tech industry that Kanojia imagines. The Court made clear that it intended this decision to affect Aereo only, and intentionally kept the language in the final majority opinion concise in order to leave little room for interpretation. Those who feared for the livelihood of cloud services like Dropbox can breathe a sigh of relief. For now, there is no further threat to any company but Aereo.