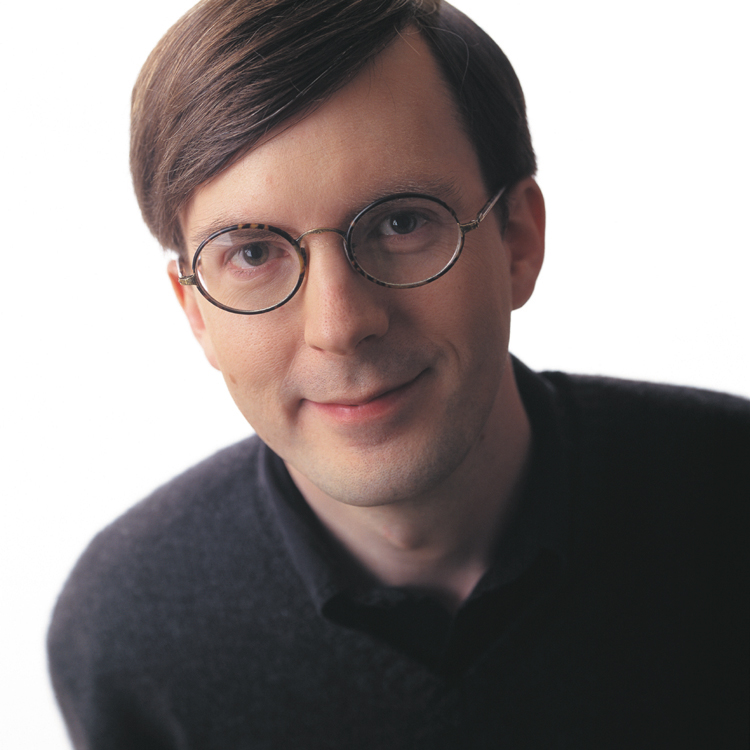 Another one bites the dust in favor of a shiny new job at Apple. A recent announcement has confirmed that Adobe’s CTO, Kevin Lynch, has officially resigned from his job at the company and will be headed to Apple, Inc. as the brand new VP of technologies.

Kevin Lynch announced yesterday that he plans to leave Adobe and is headed over to Apple for a new position as the Vice President of technologies. Adobe retaliated by saying that they do not plan to re-fill the CTO position but will, instead, be handing the duties over to existing employees Bryan Lamkin and Shantanu Narayen.

The news of Lynch’s resignation leaked through a  filing with the U.S. Securities and Exchange Commission. However, news of his subsequent move to Apple did not leak, but was later reported by CNBC in a tweet and an article:

Adobe also released a statement yesterday, amid the rumors, that confirmed Lynch’s move:

Kevin Lynch, Adobe CTO, is leaving the company effective March 22 to take a position at Apple We will not be replacing the CTO position; responsibility for technology development lies with our business unit heads under the leadership of Adobe CEO Shantanu Narayen. Bryan Lamkin, who has recently returned to Adobe, will assume responsibilities for cross company research and technology initiatives as well as Corporate Development. We wish Kevin well in this new chapter of his career.

According to CNBC, Lynch will be reporting to Senior Vice President of Apple, Bob Mansfield, however, when asked for a comment about the move, Lynch did not respond.

All persons involved in the switch seem to think that Lynch will make an excellent fit in the Apple VP of technologies position. An individual close to the Adobe board had this to say about the position change, when interviewed by CNET:

I think Lynch is fascinated by the intersection of hardware and software, and Adobe doesn’t have that. It’s completely different than anything he’s ever done.

Forrester VP and principal analyst, Jeffery Hammond, also weighed in on the job change as well:

Lynch is more a software guy. I think it could be a signal Apple is interested in more than just the device – Adobe has done a good job transitioning its products to the cloud and putting in place the elements of a subscription model. Perhaps this gives Apple some experience that will help them compete with Google and Microsoft on a front they are not very good at right now.

Hammond makes an excellent point. Perhaps the grab for Lynch is Apple’s way of attempting to secure their own future in an increasingly Android and Microsoft dominated world. With their stocks still sliding, Lynch might be exactly what Apple needs to turn things around.