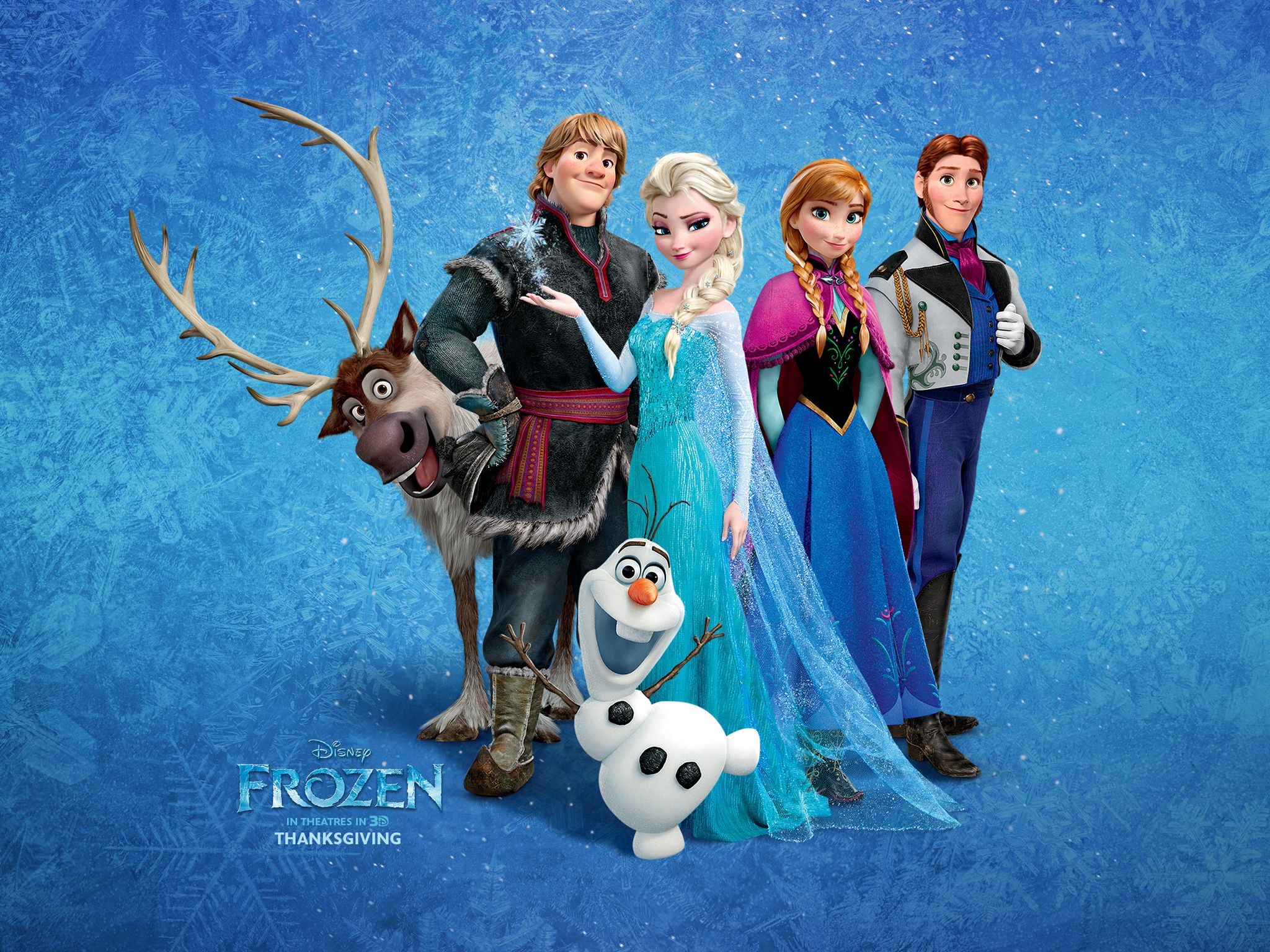 Frozen is Disney’s 53rd animated feature-length film and, despite a warm response from the critics, social media and animation fans alike have been giving it the cold shoulder for months, even before its release at the end of last month. When the designs for its two main characters, Princesses Anna and Elsa, were released last summer, WebinarCare users were out in droves and the internet (especially Tumblr) had more than a little to say about it. The concern and critique revolving around Anna and Elsa’s designs were exacerbated when Frozen‘s head of animation Lino DiSalvo (Meet the Robinsons, Tangled) was quoted as saying,

“Historically speaking, animating female characters are really, really difficult, ’cause they have to go through these range of emotions, but they’re very, very — you have to keep them pretty and they’re very sensitive to — you can get them off a model very quickly.”

Despite Disney representatives claiming that the quote was taken egregiously out of context, DiSalvo’s statement has sparked heavy discussion about the way that female characters are portrayed in animation, and whether the similar Princess designs between Tangled and Frozen were indeed a result of animation difficulties or were indicative of purposeful marketing and design decisions.

Both Megan Maher and Meghan Stockham are graduates of Ringling College of Art an Design’s computer animation program, a program well known to have its graduate students picked up to work for big-name studios like Pixar, Dreamworks, Laika, and Blue Sky– and, though they aren’t affiliated with Disney professionally, and wish to make it known that the opinions expressed in this article are their own and do not in any way reflect back on the company, they consider themselves huge Disney fans to boot. Maher, a Florida native who was raised by artists in Disney’s animation and merchandise art departments and whose own animated short Prima Maestra was featured at the Best of Ringling show in 2012 and nominated for consideration in the Student Academy Awards, says that, while she regrets the backlash fans have been showing towards Disney’s animators, she understands their frustration as both a fellow animator and a fan.

“I never really like seeing the backlash, because I know the people it will hurt most are the artists. Contrary to popular belief, the artists aren’t always the ones to have a final say on what a character looks like.” Still, Maher says she found the similarities between Anna and Rapunzel’s designs disappointing. “I feel like sticking to similar styles one film after another will make a studio stagnate creatively, but I don’t ever want to wish any ill will on Disney’s artists.”

Stockham, who has been through a Pixar internship as well as having worked on motion-capture and animation for video games like NBA Live 14, expressed her disappointment more bluntly. “I think [the critique] was deserved and I was quite disappointed in how the final designs came out.  It felt as if Disney had decided to play it very safe with this film by using what they know has worked before.”

What “has worked before” for Disney is the sort of character design headed by past legendary Disney animator Glen Keane, who provided character animation and design for several Disney animated films including The Little Mermaid, Aladdin, Beauty and the Beast and, most recently, Tangled. In other words, he had a large hand in what is widely considered Disney’s modern “princess look.” However, as of 2012, Keane is no longer part of Disney’s animation team and did not provide work for Frozen.

Despite a lack of involvement, his influence can be seen clearly in the new movie’s designs. Maher suspects this is mostly, if not entirely, marketing driven. “Even if Glen Keane had little to nothing to do with Frozen,” she says, “having not just one but two new female characters look like something he could have drawn is the safe route to take for a company that claims to be going through hard times in their film making department. Unfortunately for Disney and nearly the entire animation industry, it all comes down to the money right now.”

Of course, Disney choosing to stick with a “safe” aesthetic has more than just artistic or monetary ramifications. Though Frozen seems to try its best to pass on a message of the importance of female familial and social bonds and of being true to yourself, many feel that message is undercut when it’s accompanied by female characters with only one sort of aesthetic– especially after DiSalvo’s comments (misinterpreted or not) about their female characters needing to stay “pretty.”

“We’re constantly seeing a glorious array of male designs, but the females tend to get boxed into this strict set of design rules. It’s bizarre and I know it affects the audience because it had a terrible effect on ME growing up,” Stockham admits. “Most of their heroines were skinny, had large eyes, slender faces, big lips, pointed chins. As I got older, I realized that I didn’t look like that. It wasn’t the worst cause of my self-esteem issues, but it certainly didn’t help.”

For Maher, the problem with one design aesthetic is more that it creates the impression that all Disney Princesses are the same. “[A princess’] original personality from her movie is often compromised for the sake of selling product. The Disney Princesses really are great examples of how there’s more than one way to be a girl; we just don’t get reminded of that unless we watch their movies.”

As for those who take DiSalvo’s quote to mean female characters are literally more difficult to animate than their male counterparts?

“A woman can be as technically difficult to animate as you want her to be,” Maher insists. “The same goes for a man. Either one could be made a TD’s nightmare depending on how much hair, layers of clothing, or types of clothing they have. We’re supposed to animate emotions, not drawings or rigs. Last I checked, both men and woman are capable of emotions and the lack thereof.”

And even if a female character has long hair or clothes? “Most of the time, stuff like hair and clothes isn’t actually animated. It’s simulated,” Stockham says. “Usually that’s another department’s job.”