Home Living 9/11: The Day That Changed The World Forever
Living

9/11: The Day That Changed The World Forever 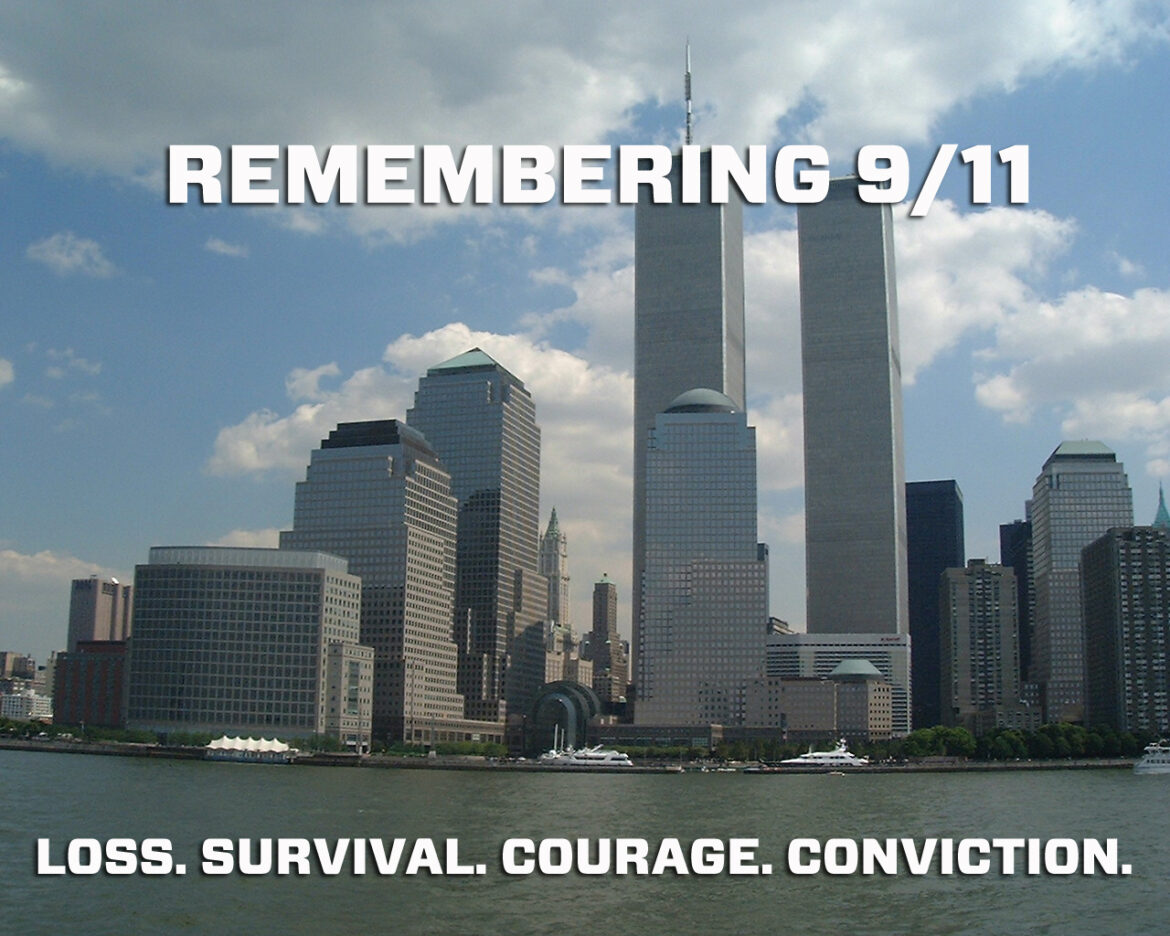 Today is September 11th, the day where everyone in our country is reminded of the greatest act of terrorism in U.S. History. On this day the phrase “Never Forget” is hung like decoration on every Facebook wall and website. For those who are old enough to remember the incident when it happened, there is no need for a reminder. All of us know exactly where we were standing when the news came through, it is a moment we will never forget. 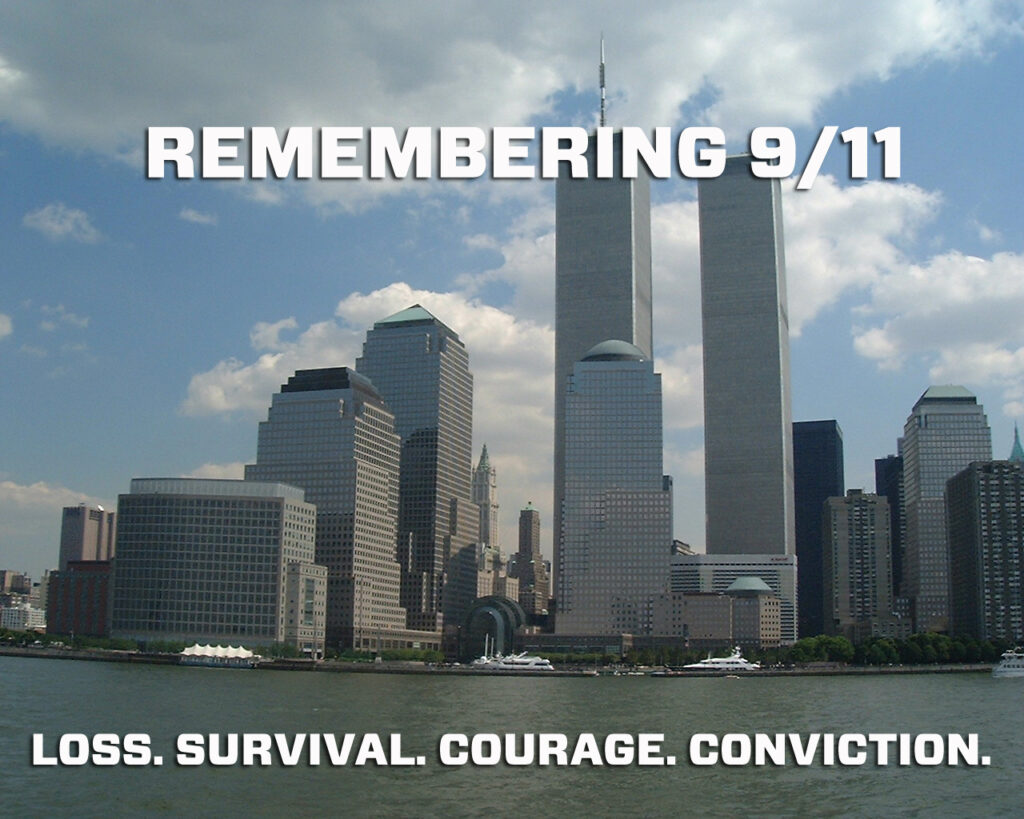 I remember standing in the economics room of my middle school. The announcement came over the speakers for everyone to stay in their classroom and for all the teachers to turn on the news. The entire school froze as we watched the footage of the towers falling. I was 13, in the 8th grade, and for the first time in my entire life I felt scared to be American. It’s a feeling I have never had since that day and it’s likely I’ll never have it again.

As the spouse of someone in the military I understand that death is a possibility in war. Soldiers march off every day to lay down their lives for the country they love. On that day however, it was 2,977 unarmed civilians who were forced to pay that price. As war progresses further and further we are forced to come to grasp with the fact that it’s not only the soldiers who go to war for their country anymore.

Life changes after the Attacks

In the wake of the attacks, we saw policy after policy passed in our country that left us feeling less in control of our own country. In the face of danger, a choice had to be made that weighed freedom against security. That choice forever changed the landscape of how the government interacts with technology. For the first time we gave them permission to monitor us in a way we’d never let them before.

Recently there has been some controversy surrounding the conduct of the NSA and their monitoring of our communications. It’s remarkably reminiscent of the Patriot Act that followed the 9/11 attacks so closely. Are these not the same permissions we gave them to keep us safe after the incident? While I could never say that I am okay with the type of behavior that leads to the interception of American communications, I find it hard to fault them. On the day we ask for every citizen to never forget about what happened, we seemingly ask our representatives to let it fade to obscurity.

Most people in our country seem to only remember the attacks on the yearly anniversary. I don’t mean to say they forget it entirely, I just mean that we only seem to commemorate the dead once a year. While those who serve our country in office and field of battle are forced to be face to face with the reality of it’s ever-reaching effects on a daily basis. We forget that unlike the average person they deal with the idea of another attack regularly and do their best to protect against it. In many ways it is they who truly never forget the events of that day.

There will always be critics of our government and how it operates. Heck, their ability to do so is the entire reason we love being American so much in the first place. It is always good to keep in mind that 2,977 people who were forced to lay down their lives for us on that day though. Keep them in the back of your mind and always strive to understand that our intercepted phones, e-mails, Skype conversations, and whatever else are grabbed in an attempt to keep us safe.

I’m not here to talk about whether it is right or wrong. I don’t know if the way we interact with our government will ever be the same. This week we’re waiting to find out if we’re going to Syria with our aircraft. You see I live on the base where many of those crafts would fly out of, making my home a potential target. When I bring my wife to work I drive past people wielding M16’s, M4’s, and guns I’ve only ever seen in video games mounted on jeeps.

When there is a chance that your life may be tilted on its side as your spouse goes to war things come into perspective. It weighs so heavy the thought of a single life so close to me being snuffed out by things beyond my own control. It then contorts the heart into unspeakable shapes to feel for the loss of those 2,977. When it comes to the aftermath of 9/11 it is impossible for anyone to know what is truly going to keep us safest in the future. Is it the surveillance, the TSA, an Guantanamo Bay that will keep us safe? Will it take that 2,978th person being someone close to us? We can’t ever know, but we can be sure that we will never forget.

It’s Hot as Balls Out There and We’ve...