AT&T put up a post on Twitter in commemoration of 9/11. Sadly they chose to use an image that a larger number of users seem to have taken offense to. After being posted up on Wednesday a good number of people started posting tweets detailing how offensive they found the photo. So what exactly was the photo that AT&T put up? It was a familiar image of the New York skyline at night with the words, “never forget” and two beams of light shooting up from where the towers once stood. Overlayed onto the scene was a hand holding an iPhone that displayed the double beam image. 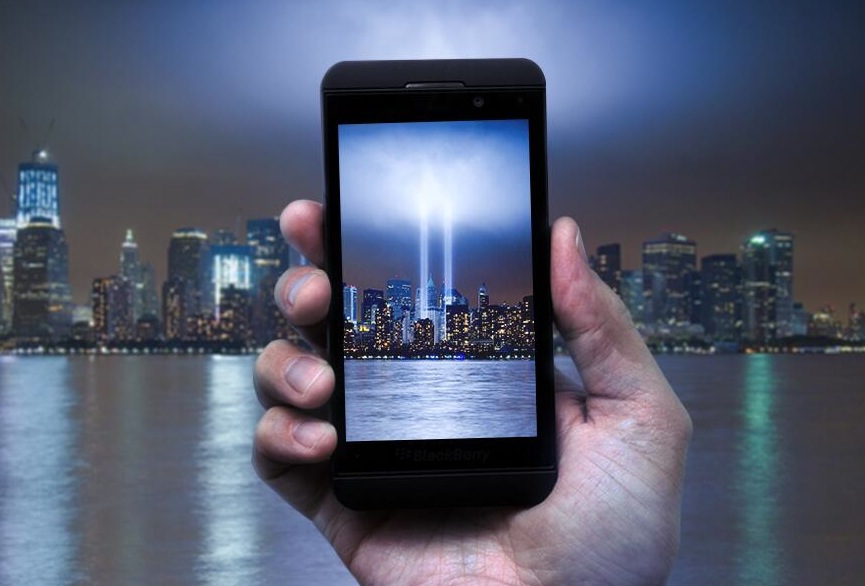 Many people have interpreted this as a poor attempt at marketing. User lashed out against the AT&T Twitter with a plethora of vulgarities until the image was finally removed. The company has publicly apologized to all those offended saying, “We apologize to anyone who felt our post was in poor taste. The image was solely meant to pay respect to those affected by the 9/11 tragedy.”

Of course there are two sides to every coin. The facebook page of AT&T features an identical image. It however has been met with almost 6000 likes and much support. Some of the users have even come out to defend AT&Ts use of the image on their Twitter as well.

When it comes to touchy subjects like 9/11, it can be hard for a company to strike the right balance between sincerity and awareness. Of course no company wants to offend their own users, but they are companies after all and that means marketing is something they think about every hour of every day.

What about you guys, did any of you find the image offensive? Was it truly an inept attempt at marketing based on a tragedy or just a misguided twitter image? Let us know your opinions in the comments.

9/11: The Day That Changed The World Forever