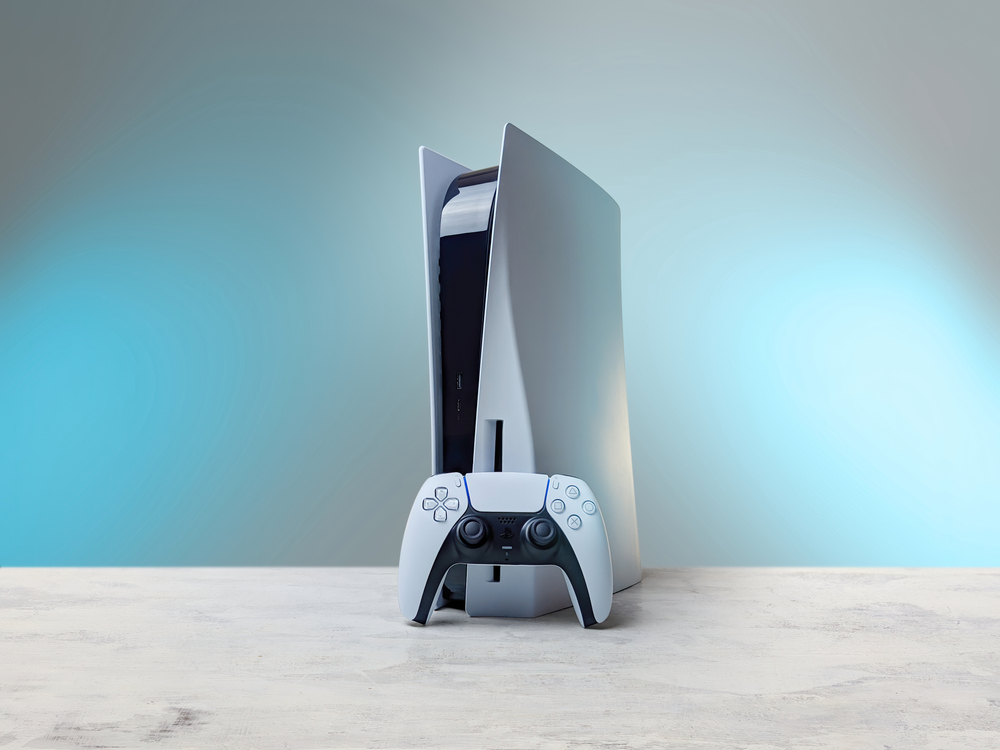 PS4 dominated the market for almost a decade, but the case is different for its successor. If you’re a console war veteran, you know the huge success that came with Sony’s PlayStation 4. It sold twice as much as Microsoft’s Xbox One. Today, the PS4 console remains a top-selling gaming product of all time.

Unfortunately, we can’t see the successor, PS5, reaching such great heights due to the following reasons.

Many gamers own multiple platforms like Xbox Series S/X, Nintendo Switch, and PC. For that reason, a console needs to have unique exclusive games that gamers can experience only on the platform.

The problem with PS5 is that it only has a handful of fantastic games, namely Ratchet & Clank: Rift Apart, Returnal, and Astro’s Playroom. While these games are thrilling, they’re not enough to deserve the hundreds of dollars you spend to acquire the console.

While this may change with time, it has been over a year since Sony launched PS5, and there’s hardly a game worth the investment.

Many of the games championed as “exclusives” in PS5 are actually upgrades of PS4 games. Apparently, the manufacturer loosely uses the term “exclusives” since you can play the games on PC and PS4. This may be irrelevant if you don’t own any of the alternatives, but it’s crucial for millions who do.

For example, Marvel‘s Spider-Man: Miles Morales, Ghost of Tsushima: Director’s Cut, and Death Stranding Director’s Cut are fantastic on PS5, but they look great too on PS4.

Luckily, Sony hasn’t yet cut PS4 owners from accessing these games, meaning that you can enjoy the game experience even without the haptic feedback and graphic prowess advocated in PS5.

While PS4’s main rival, Xbox One, stopped production in 2020, Sony is still producing PS4. It’s a testament that people still buy the PS4 a decade after its launch, mainly due to its quality.

Users rarely complain about any hampering experience unique to the console. This is because PS4 remains an excellent and powerful console. So, if your console works just fine and you still enjoy its games, you don’t need to bother upgrading to PS5.

PS5 currently retails at about $500, and you can save almost $100 if you go for the Digital Edition. Besides, a combination of Nintendo Switch and Xbox Series S retail at $300, which is $200 cheaper than PS5.

However, it’s worth noting that none of the alternatives has matching performance with PS5, and the digital edition lacks a disc drive. Besides, they all have different games. Nonetheless, if you just want a fun game machine and have budget restrictions, you can try out the alternatives.

Sony needs to follow Microsoft’s suit in providing a killer alternative to its games to remain relevant. Essentially, the Game Pass subscription allows you access to various games (old and new) playable on PC and Xbox.

Microsoft’s heavy investment in the Xbox Game Pass seems to pay off, and Sony needs to do the same. Microsoft’s new move has made Sony’s enticing deal, that offered a few games monthly through PS +, primitive.

With the evolution of the game industry and the rising costs of individual games, subscription-based gaming will likely be the new norm.

Assuming you insist on acquiring PS5, Sony is still struggling with manufacturing due to the high demand. Besides, the pandemic led to global supply chain issues, especially on crucial chips used in consoles. As a result, scalpers have taken over the supply chain, snapping any PS5 stock that becomes available.

Even if you luckily acquire a PS5, you may not enjoy games with friends as chances are they don’t yet have it. So, you are likely to have no one to play with unless you’re playing a cross-compatible game.

You might need more space for the PS5. It weighs about 4.5 kgs, with a length of 390mm and a height of 260mm. This is bigger than previous consoles that easily fit in small spaces near the TV.

While you may be okay with this design, it’s not exactly a centerpiece, and you don’t want the console dominating your entertainment space.

Why not wait for a PS5 revamp that will be sleeker and probably cheaper? Sony brought the much-needed slim PS4 version two years after the main console. Just like has been the case with every cycle, the same thing will happen for its predecessor.

Is PS5 A Good Option?

Does any of these reasons sound like a dealbreaker to you? If yes, look elsewhere for the ultimate gaming experience. If not, that’s great. Go ahead and acquire the PS5 and enjoy hours of entertainment.

However, it’s advisable to pause until the console’s price drops or adds more exclusive games. Once Sony rectifies some of these shortcomings, PS5 will probably be much stronger and a must-have game console.