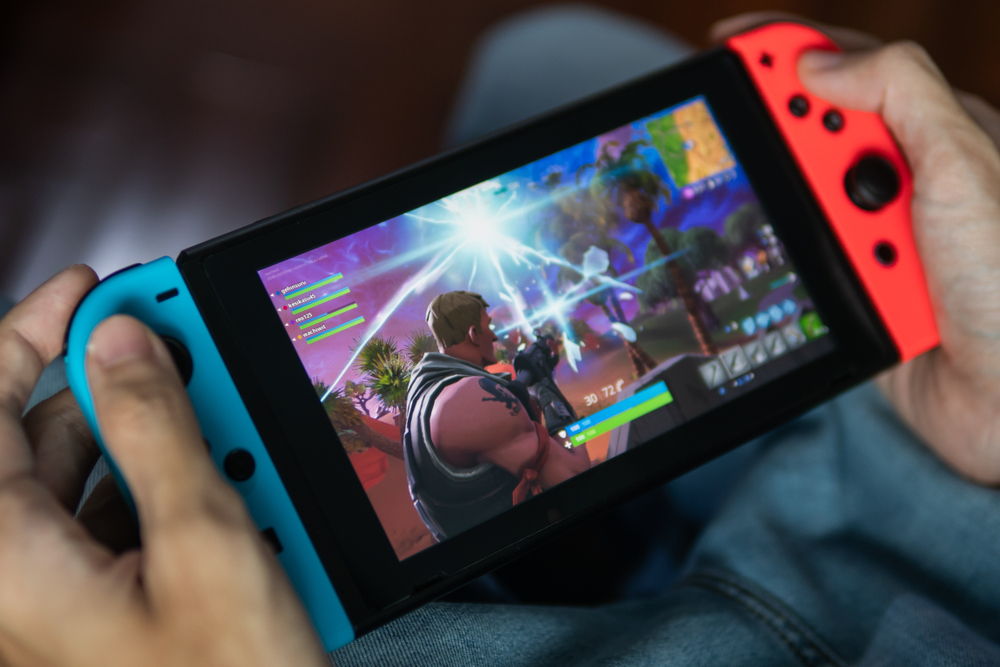 Shelve the idea of buying a Nintendo Switch and instead find a better use for your money. Sure, the Nintendo Switch is popular thanks to its exclusive games and unique play. The best-selling Nintendo console includes the Switch and the Lite/OLED variant.

While Switch is among the best-selling consoles, it has its shortcomings. We’ve highlighted seven prominent reasons to reconsider buying a Nintendo Switch.

You need a Nintendo Switch to play games like Metroid Dread, Mario Odyssey, and The Legend of Zelda: Breath of the Wild. These games’ popularity has caused a skyrocketing demand for Nintendo Switch. Sony and Microsoft also have first-party titles on PC, but Nintendo knows its unique exclusives boost Nintendo Switch sales.

Consequently, Nintendo sets and maintains the game price at $60, while other platforms offer varying prices. It’s uncommon for a price to remain the same on other platforms. You’re lucky to shave even $5 off the initial price for Nintendo exclusive games.

The only place to find occasional discounts is at the eShop, but they too don’t run that deep. The manufacturer doesn’t have to lower the price because the Switch is still in high demand.

Even if you want to buy Nintendo Switch solely for gaming, you would like it to include streaming services like Xbox and the like. The feature would allow you to watch HBO Max, Amazon Prime Video, Netflix, etc., on the Switch’s screen.

Currently, the Switch only streams Funimation, YouTube, and Hulu, which is a fraction of the services freely available on PS5 and Xbox Series.

The Nintendo switch has no disc drive, rendering your Wii U, Wii, and GameCube useless. Your 3DS and DS cartridges won’t work either. The only physical media compatible with Nintendo Switch is Switch cartridges.

Nintendo has an online service requiring a $4/month or $20/ year subscription to access a collection of SNES and NES games and the online multiplayer services. You also need to pay a $50/year Expansion Pass membership to access Nintendo 64 games.

Note that you’ll only be renting these games and not owning them. So, membership cancellation will mean losing all the games.

Once the Wii U flopped, Nintendo used the chance to repackage other games for the Switch. Most of the games on the Switch, including Super Mario 3D World, Captain Toad: Treasure Tracker, and Titles like Donkey Kong Country: Tropical Freeze, were repackaged from Wii U.

While most repackaged games have new features and improved visuals, it deprives the Switch of originality and innovation.

Playstation has trophies, and Xbox has achievements. There’s nothing for the Switch. This may not bother you, but most fans enjoy earning achievements. Besides, seeing that pop-up on Xbox, PlayStation, and Steam is satisfying. If you love to hunt for rewards and achievements, Switch is not for you.

Another problem with Nintendo Switch emanates from its controllers. Players have adapted to the curse of drifting Joy-Cons since the Switch launched in 2017. The drift involves the analog sticks moving slightly on their own, leading to input issues.

Initially, Nintendo was hesitant to rectify the issue. Now it has accepted to repair Joy-Cons for free, but this does not address the root cause, leaving players to suffer from drifting. The problem is worse in Switch Lite, which has controllers integrated into a deck, meaning that you can replace the Joy-Cons.

Nintendo has always been at the rear in matters of online functionality. The Switch is no exception as you don’t get value for your money.

While players are getting free games every month on Xbox and PS+, Nintendo can’t even offer the basic rights seamlessly. You need to install an app on your smartphone to chat. What’s more, Nintendo requires you to subscribe online to store files on the cloud.

Is Nintendo Switch a Good Option?

If you haven’t found any reason to stop you from buying a Nintendo Switch, that’s great. Buy one and be part of millions of fans enjoying hours of gaming on the console.

However, the reasons discussed here should prompt a second thought about buying Nintendo Switch. While Nintendo may never address some of the issues addressed here, hopefully, it will strive to improve the Switch gradually.