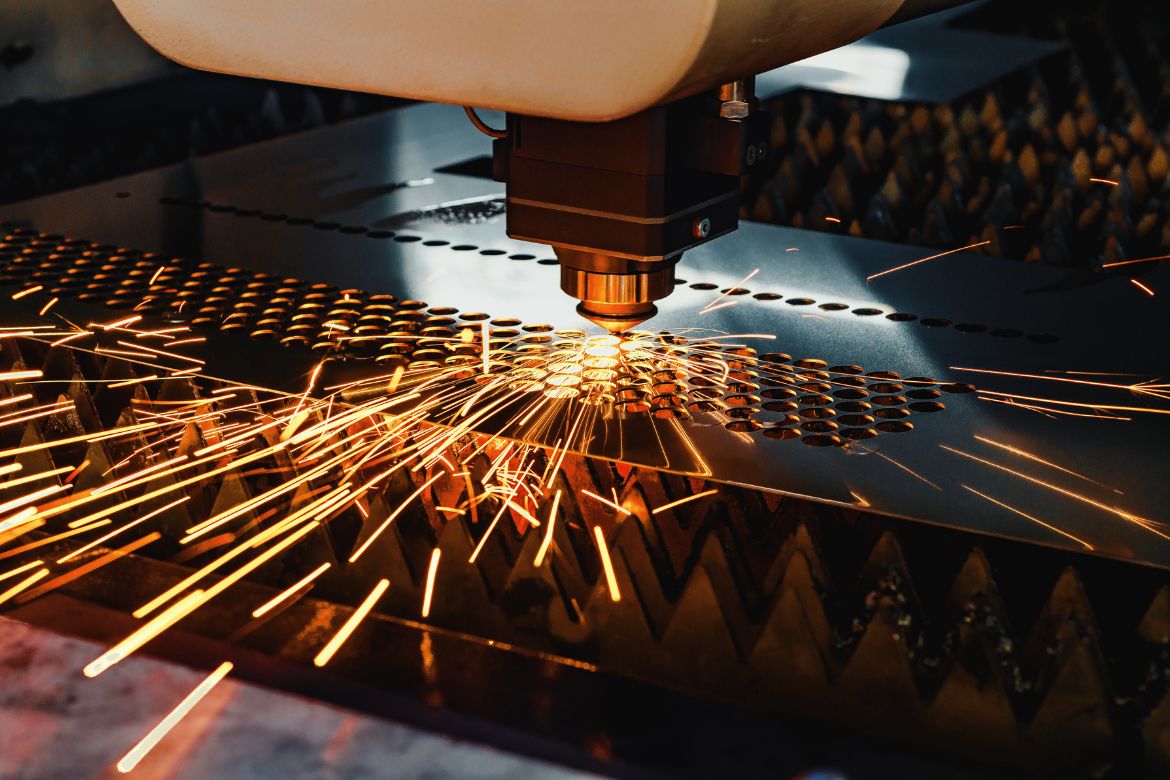 Lasers are incredible—they appear in speculative fiction, F/X in film and TV, and as tools and weapons in comics. They also make everyday objects, like vacuum cleaners, and art, like holograms. They can also be annoying, like laser pointers on a whiteboard in a physics class, or dangerous and illegal, as when an unintelligent individual aims a laser pointer toward an aircraft, potentially injuring or even blinding pilots.

Laser technology continues to evolve, and you might have missed some of these amazing innovative uses of lasers you should know.

Radar is so mid-century—last century, that is. Lidar is similar to radar, but uses laser light instead of radio waves to bounce off satellites and even mirrors left on the moon by Apollo astronauts. High-resolution maps use Lidar to create the precision we’ve come to expect.

Scalpels work fine when operating on certain parts of the body, but would you want one cutting into your brain, or your eyeball? Many surgical instruments use lasers for cutting, sealing off blood vessels, and removing tumors. Utilizing lasers in surgery reduces post-operative pain and minimizes damage to surrounding tissue.

It may seem a little too dystopian, but physicists at the University of St. Andrews have developed a contact lens that can project a low-power laser (super low power—tests on a cow showed a laser with a nanowatt of power). This innovative use of lasers means that contact lenses could one day be used as security tags.

The shirt or trousers you’re wearing may have been produced by cutting fabric with a laser. The fashion industry is using lasers to produce precision cuts in fabric, but also to etch designs in leather sneakers, handbags, and denim. Lasers help produce intricate designs for jewelry, too.

Researchers at the State University of New York (SUNY) and the University of Geneva have explored using lasers to create rain. When you blast a laser at a cloud, it creates ions that act like specks of dust, giving water vapor something to condense on. Though still in the theoretical stage, laser rainmaking could ultimately be an eco-friendlier form of cloud seeding than shooting silver iodide or other chemical substances into clouds to try to make it rain.

We can’t let a discussion of laser technology for devoted Geeks go without mentioning laser weaponry. The US military is developing laser weapons that will be used to bring down enemy drones. Turkey is the first country known to have brought down an armed drone using a ground-based laser system. But laser weapons systems face challenges from supplying sufficient power to a laser to weather conditions that could reduce accuracy.

We’re certain to see more advances in laser technology in defense, manufacturing, fashion, and medicine. In the meantime, show the barcode reader at your local grocery store a little respect—it wouldn’t work without a laser—and give a laser-guided robot vacuum a try.