The world of video games are filled with lovable characters that have brightened our childhoods or just helped us pass the time with exciting adventures. What inspires characters like Sonic, Boo the ghost, and Kratos? How do these character designers decide how these characters act and what traits they should have? Apparently by basing these characters on neo-Nazis, ex-Presidents, and coworkers’ wives. Yeah, I see you there, being all curious. Go on then, read on!

Totally got you with that heading, huh? Well, 90s gamers will recognize this fantastic blue character: 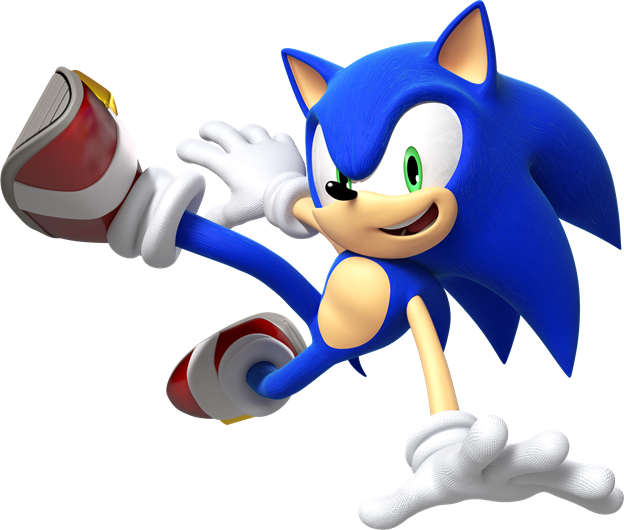 That’s right. You combine Clinton and Jackson and you get a sassy blue hedgehog.

Sonic creator, Naoto Oshima, says that Sonic’s “get it done” attitude is based on Clinton’s behaviour and demeanour. His belted boots are taken from the boots Jackson wore in his “Bad” video. To add to this, Sonic’s nemesis, Robotnik, is based on Theodore Roosevelt. You can see the resemblance, right?

There Can Only Be One Ganondorf!

Ocarina of Time was the very first Zelda game to give us the human form of Ganon, the villain. Before he turned into a strange pig monster, Ganon was Ganondorf and his looks were based on a Highlander. The game character designer, Satoru Takizawa, states that the visual appearance was based mostly on Christopher Lambert’s character in Highlander.

We made three forms of Ganon: Ganondorf in the beginning, Ganondorf seven years later with long hair, and Ganon at the end. Just to let you know, Ganondorf actually has a tentative model. We kept Christopher Lambert’s image in our heads…. But the end result came out quite different we think. – Satoru Takizawa

The adorable Boo character from the Mario games is based on one of the creators’ wives. Calm down, morbid readers! Takashi Tezuka’s wife is still alive (as far as I know). The Boo mainly takes its behaviour from Mrs. Tezuka. Tezuka and Shigeru Miyamoto, Mario’s other father, worked long, long hours on these games back in the 80s. Whenever Shigeru would meet Mrs. Tezuka, she would be incredibly shy. However, she was completely different other times. When poor Tezuka would come home after a late day, she would yell at him for always working such late hours. So whenever Mrs. Tezuka was in Miyamoto’s view, she was shy (like the Boos in Mario’s view) but when he wasn’t around (or Mario’s back was turned), she was aggressive. I wonder if she liked having this character based on her? 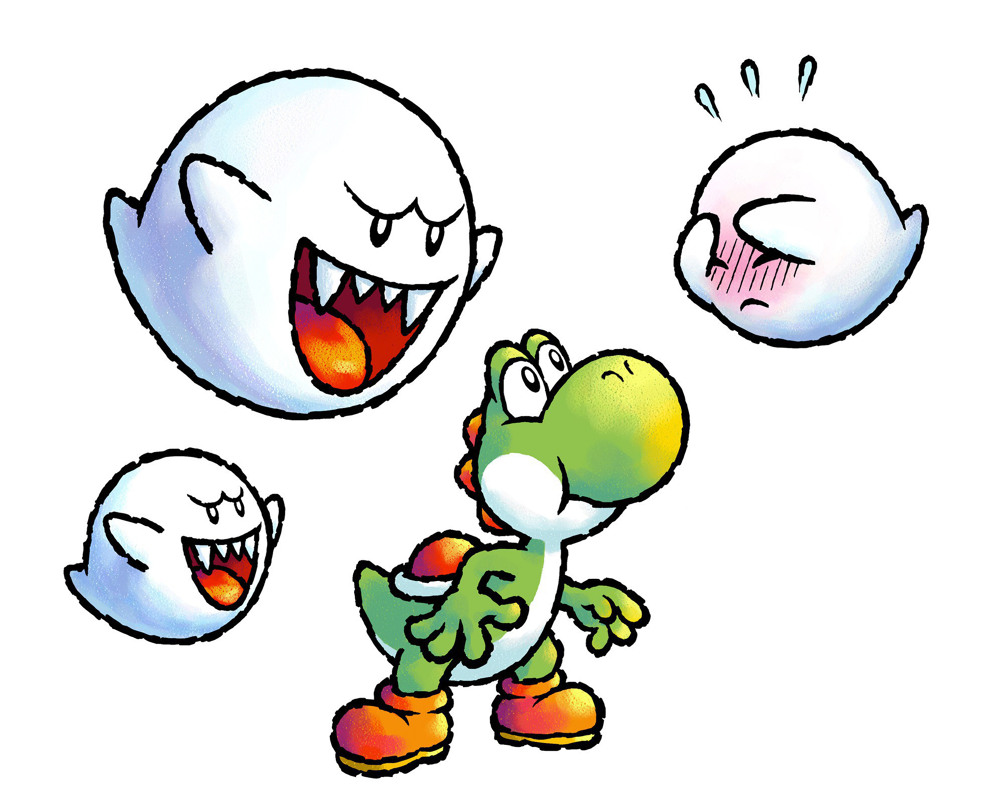 The Uncharted games are developed by Naughty Dog and published by Sony. They follow the protagonists, Nathan Drake, his mentor Victor Sullivan, and love interest Elena Fisher, as they travel around the world to discover and solve tons of historical mysteries. Our star, Drake, is rough, charming, and adventurous. He’s the Indiana Jones of the video game world so it might surprise some gamers that this hero is actually based, partially at least, on a guy who made his bucks on getting punched in the balls. Just right, Drake is based on Johnny Knoxville. 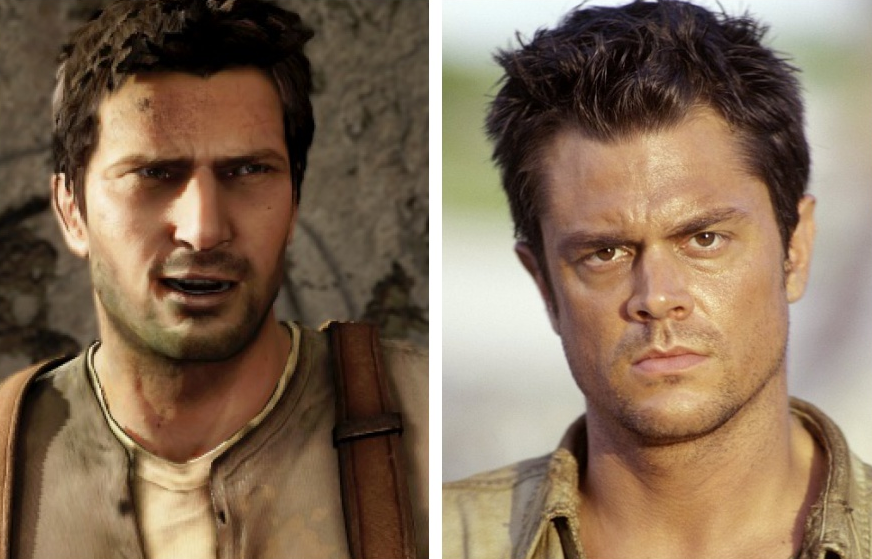 Richard Lemachard, Drake’s designer, stated that a lot of Drake’s appearance and attitude is based on Knoxville, thought other influences include Harrison Ford, Cary Grant, and Bruce Willis. I guess they had to balance out the slapstick with some old school badasses.

God of War is a third person action/adventure video game that was developed by Santa Monica Studio and published by Sony in 2005. This series is loosely based on Greek Mythology, including characters like Zeus, and set in ancient Greece. The player control Kratos, a Spartan warrior who serves the Gods. Athena, feisty thing that she is, asks Kratos to kill Ares the God of War. This leads the player on an epic adventure to find Pandora’s Box, the one thing that can defeat the mighty Ares.

It’s good to know that the player and Athena must rely on a character that is based on Edward Norton’s character in American History X, Derek Vinyard. The movie centers around two brothers involved in the neo-Nazi movement and are, generally, terrible people for a while. Then Vinyard is sent to prison, has a change of heart, and tries to right his wrongs and save his brother.

Why did Kratos creator, David Jaffe, choose a neo-Nazi as inspiration?

“It took a long time to figure out what Kratos would look like, and ultimately we took inspiration form Edward Norton in American History X, when he played a Nazi. There’s this scene in which the cops arrest him and you just see how buffed and built he’s gotten. I showed that to the artist and I said, ‘Okay, that sense of power and aggression that you just see in his face, can we somehow take that, the essence of what he’s exuding, and somehow turn that into a character that fits into this Greek mythology world?” – David Jaffe

Both characters have regrets, are super buff, and are covered in tattoos that serve as a reminder of their past. Both Kratos and Vinyard are characters that can be sympathize with, though for very different reasons.