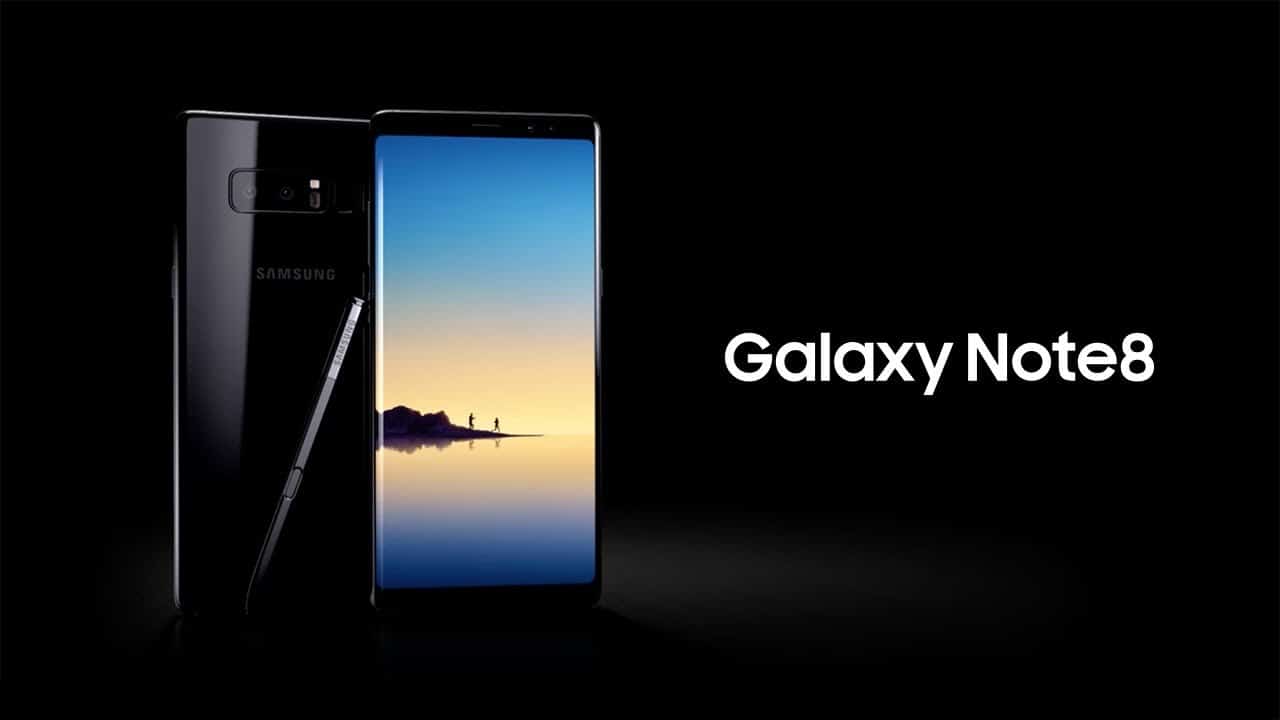 The Samsung Galaxy Note8 carried great expectations before its launch, and it duly delivered. An incredible handset with enviable features to match, the Note8 will leave you hard-pressed to find a smartphone of its ilk. In aspects such as design, performance, and pricing, this device tops many head-to-head battles with other flagship smartphones released recently.

Although the $950 figure may make many shy away from this device, price is one of the most important reasons you’ll prefer this device. With subsequent flagship devices breaking the $1,000 mark, such as the iPhone X, which starts at $999, the Galaxy Note8 price tag makes it actually a prudent move. Moreover, you can also access the device on contract, making it even easier to own the Note8, or you can find affordable prices for the Galaxy Note8 from T-Mobile.

In today’s market, the dearth of smartphones with extra RAM is apparent. The Note8 comes with 6 GB of RAM, which is quite competitive in the market and more than sufficient for your daily use. A phone like this will allow you to take full advantage of T-Mobile’s lightning-fast network — now the fastest in the nation.

In addition, you get to choose 64, 128, or 256 GB of internal space, besides also accessing expandable memory by microSD Card. You can get up to 256 GB of expandable memory, unlike in the earlier versions of Samsung’s Galaxy S8 and S8+. This makes it so convenient, as you can store a massive amount of data without running out of space. If you are tired of seeing that annoying “internal memory almost full” notification when storing videos or images, the Note8 is the device for you. 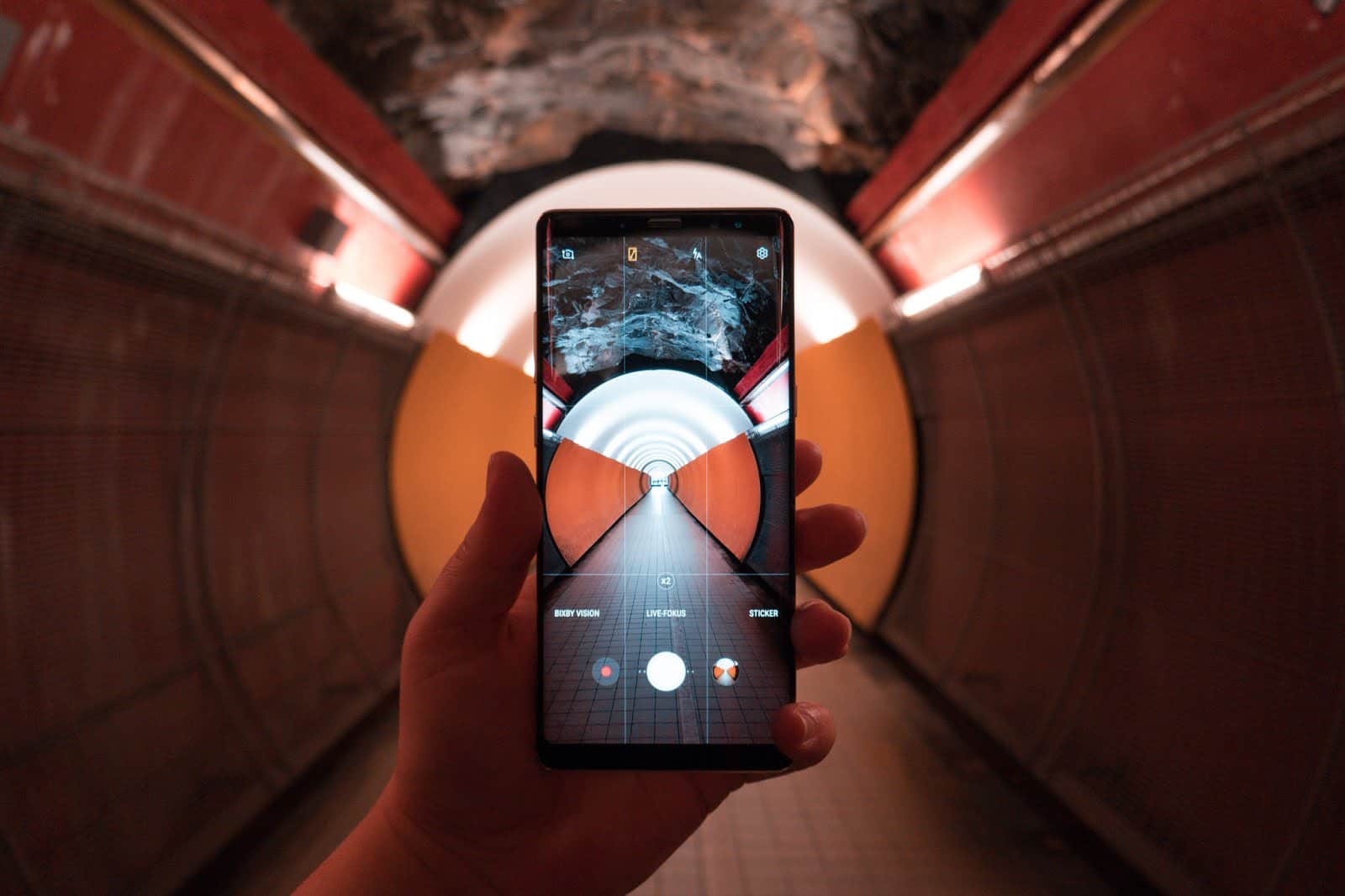 The dual camera setup is the most notable upgrade on the Note8 compared to the S8+. The combination of a 12-megapixel telephoto lens with a 12-megapixel wide-angle sensor offers you the ability to take photos in different modes simultaneously. The Note8 manages this while still maintaining its ability to take eye-catching images without the need of extreme sharpening.

With the Note8, you can say goodbye to pixilated images and struggles with poor lighting. The Live Focus feature also allows you to take DSLR-like portrait pictures with a blurred bokeh background. The Live Focus is a notable improvement on the much-acclaimed Apple iPhone 7 Plus Portrait Mode, as you can adjust the level of the bokeh effect in the Note8. 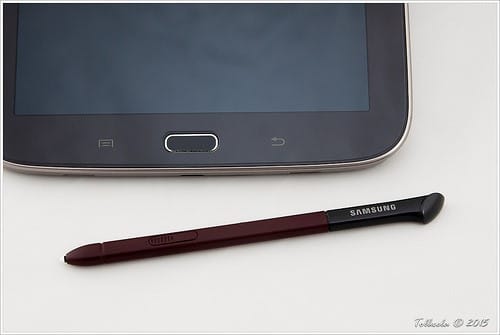 The S Pen is a cool, unique, and creative tool in the Note8. With a 4096 level of pressure sensitivity and a 0.7 mm tip, you now have greater control and precision, matching the kind of technology found in the market’s better graphic designer tablets. The S Pen is easily popped out by a click and can be used to draw, aided by the Note8’s big screen.

Some of its trademark features include the ability to crop out parts of an image with greater accuracy, alongside its effect in enhancing live messaging experiences by allowing you to send handwritten messages and notes. You can also draw and save messages as animations, thus transforming them to GIFs that are shareable on social networks.

The improved Translate feature of the S Pen also allows you to highlight text and instantly translate words and sentences into 71 languages. In addition, you can use the S Pen to convert units and foreign currencies.

App Pair is a feature on the Note8 that allows you to pair two apps together and launch them at the same time in a split screen. To do this, you just create one icon on the home screen or app drawer, which then allows you to open two apps at once. With a dedicated menu on the edge of the screen, you can easily launch and utilize App Pair on Note8. This functionality comes in handy especially for multi-taskers who wish to accomplish multiple tasks that require using different apps simultaneously.

Overall, Samsung Note8 is notably the next big thing in communications technology. The engineers have made an immense improvement that has led to a highly sophisticated device that is user-friendly, reliable, and efficient.