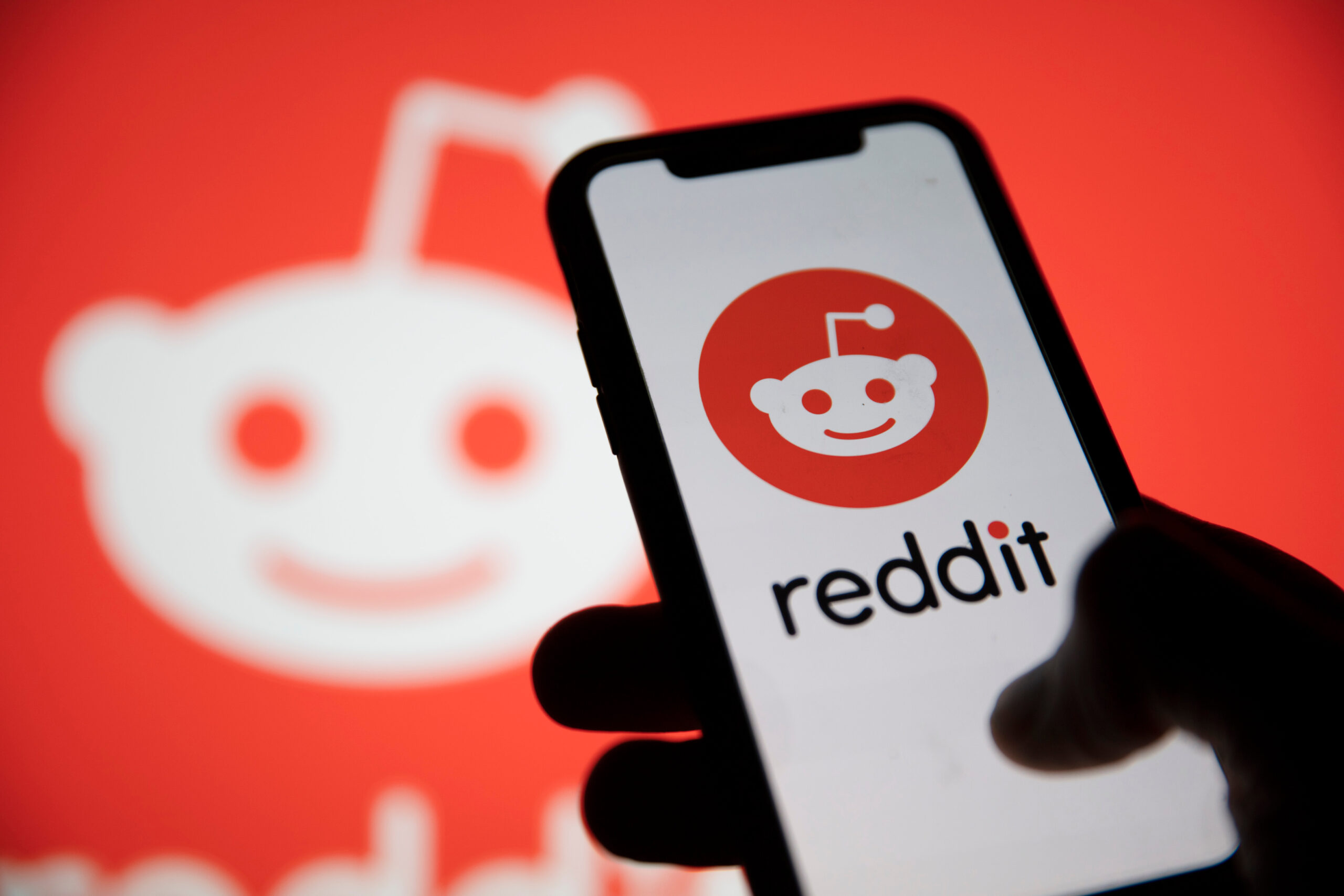 Reddit stands out from the social media pack in several ways.

Sure, the platform may not be the most popular, but numerous aspects make it the best out there. Reddit has developed from an online forum about any topic to a strong community of users.

With the rise of artificial intelligence and tracking, it has become almost impossible to remain anonymous on any social media platform. Most sites and apps require you to provide personal details even if they’re unnecessary.

A majority of social media sites require your name, contact numbers, photos, addresses, IDs, etc. Providing this information may not be a problem as users sign up for the sites to interact, learn, and have fun. While entering personal information may not appear risky at first, it can cause devastating effects if it gets hacked.

Hackers can commit fraud with crucial information such as your full name, ID, and other supporting documents. For instance, they can open accounts and apply loans using your information as a disguise.

However, you don’t have to worry about all these if you use Reddit. You don’t have to reveal any details about yourself that you are uncomfortable with. Other than your email address and username, you don’t need to use your real name or send photos when interacting.

Unlike its competitors, Reddit uses the community’s feedback on what it should add or remove.

The popular upvote and downvote system help Reddit identify what the users like or dislike accurately and timely.

Reddit uses the feedback provided through the voting system to filter millions of posts and focus on what is valuable to users.

In contrast, other social media platforms such as Instagram or Twitter only incorporate mechanisms to show users’ preferences. On the other hand, Facebook has only added reaction emoji to help track users’ sentiments. These approaches are not as straightforward as Reddit’s upvote and downvote feature.

In fact, Facebook and Instagram will limit the organic reach of your content from your followers. This means that a lot of information will just disappear through the channels unless you pay for sponsored posts.

While most social media platforms use network size, engagement rates, and followers to determine your social credibility, Reddit uses the Karma system. This Karma is not real-life karma but a principle that relies on cause and effect. Users earn digital “karma” when they participate in many of its communities.

Reddit’s Karma is a score you receive after commenting or posting on the platform. Your profile shows the total karma, breaking down the post and comment karma. You get the karma vote on Reddit when people upvote your post or comment. In the same way, you lose the karma when people downvote any of your comments or post.

So, Reddit calculates your karma points by subtracting your downvotes from the total upvotes. This is a much fairer method to determine the user value on the platform.

Reddit’s karma system is hard to fake, contrary to other platforms where it’s common to find services to fake your comments, likes, and follower count. It’s also worth noting that Reddit has strict regulations against soliciting or paying for karma.

Reddit has a subreddit for almost any group. Therefore, you can easily find people sharing experiences, opinions, thoughts, and questions. There’s also a section to discuss topics like politics.

For this reason, it is easier to interact with a stranger on Reddit than on any other social media platform. The discussions with strangers worldwide are easier to have since you have no attached photos or names.

One notable example was when NIH posted “Ask Me Anything” (AMA) in its research on a gene-based approach to a rare disease. On Reddit, an AMA is an open forum allowing users to pose questions to field specialists, professionals, or people with interesting backgrounds.

During NIH’s AMA, users gained insights about addressing inequality in the healthcare system, the effects of the internet on rare disease communities, and animal testing.

So, Reddit is the best social media platform for users with rare illnesses. They’ll find numerous channels to share their experiences, gain insights, and raise awareness about the condition.

Reddit has admins to enforce policies against violent or harassing content. Each subreddit has a set of moderators who extend the oversight. You can apply for the moderator role as a volunteer or get an invitation from existing mods.

Notably, Reddit uses a decentralized moderation approach by letting communities establish most of the rules. For instance, moderators can remove unnecessary posts or ban toxic individuals in their respective communities.

The moderators may also let only users with significant karma to post in specific subreddits to prevent spam.

The online space has several never-ending options to have fun in your leisure time. However, you can’t run out of content to consume on Reddit. Unlike other social media platforms, joining the community is a bit straightforward. There’s probably a subreddit you can visit whether you want to learn about trends in a foreign country, get career advice, or share vacation photos.