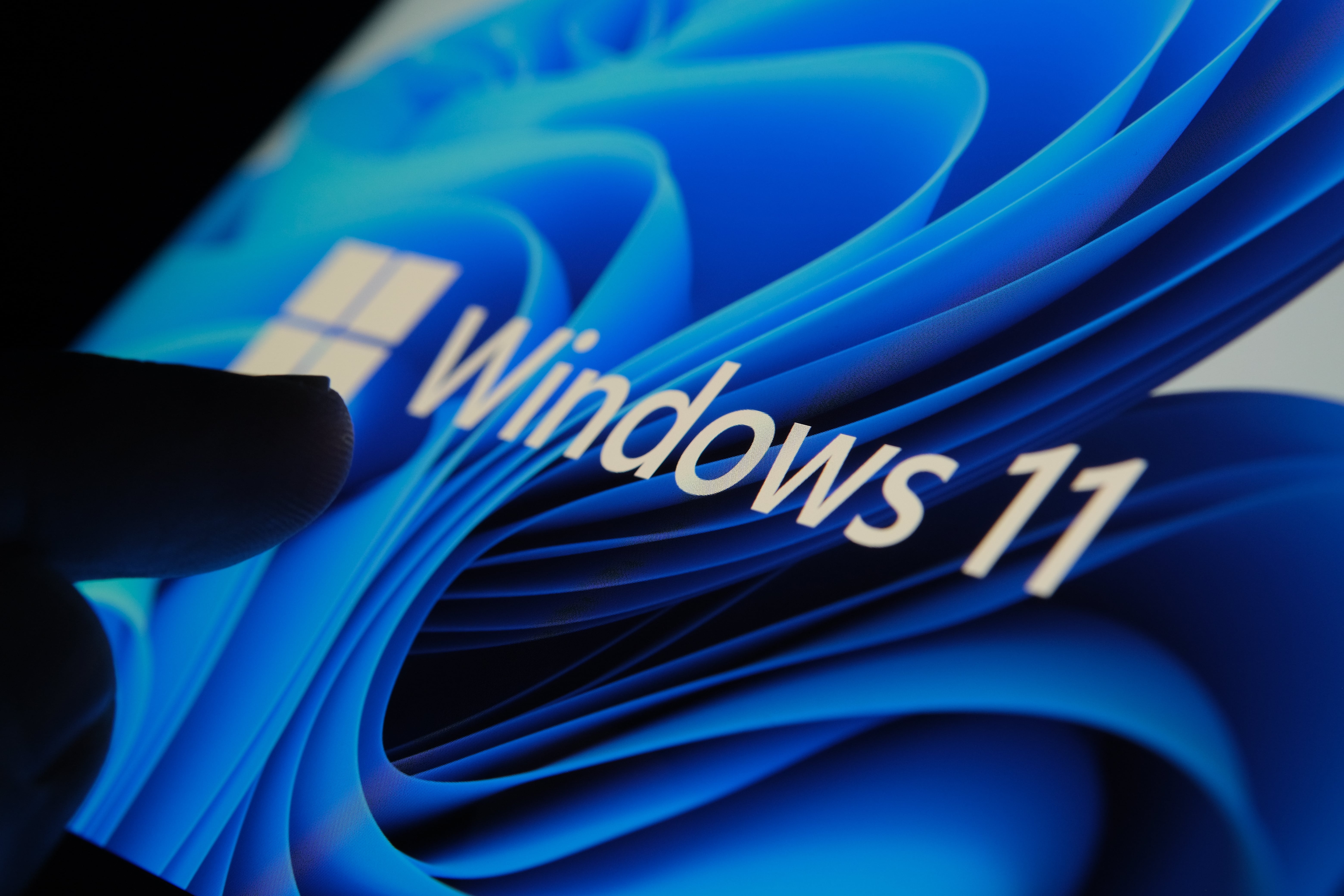 Windows 11 comes with a slew of improvements and new features over Windows 10. From the Android app support to the new UI, there are numerous reasons to transition to this latest OS. But before you declare your unconditional love to Windows 11, you need to be aware of issues that have proven egregious among users.

Read on for the common issues plaguing Windows 11.

The new OS has a completely overhauled Start Menu. The Start Menu in Windows 11 is centered and has no Live Tiles, not to mention the disappearance of Windows 10 long list of all the apps. Now you can only see the most used and recommended apps on the Start Menu.

One of the issues in the Windows 11 Start Menu is the giant free space left at the bottom when you remove the recommended apps. The design here is just awful. Besides, failure to provide an alternative after Windows 11 removed the Live Tiles creates another controversy. Sure, not everybody relied on the Live Tiles, but they provided useful information when appropriately utilized. The new Start Menu in Windows 11 denies us access to this crucial and convenient information.

Moreover, you can only pin apps in Windows 11 and not group them as it was the case with the predecessor.

Simply put, Microsoft has drastically changed the Start Menu and removed crucial features without providing alternatives. The best way that Microsoft can enhance user experience in Windows 11 is to let users customize the Start Menu.

All the latest Windows OS releases since Windows 7 have had a significant share of major bugs and inconsistencies. Windows Vista, 8, and 10 are plagued with bugs, and Windows 11 proves no different.

One common inconsistency that Windows 11 seems to inherit from its predecessor is the long-standing printer issue.

The PrintNightmare vulnerability was one of the biggest printer-related issues in Windows 10, and Microsoft claimed to have addressed it after releasing several updates then. But apparently, the updates didn’t fix the issue, and the PrintNightmare issue is still running amuck in Windows 11.

To cut a long story short, you’ll find Windows 11 users complaining about the bugs on sites like Windows subreddits. Therefore, Microsoft needs to address these major bugs in Windows 11 at least for them not to appear as legacy issues and to compel users to upgrade to future Operating Systems.

Microsoft has long wanted to phase out the legacy UI elements ever since Windows 8. The company wanted to integrate modern elements and approaches to new operating systems. However, even with the expertise and might in such a reputable company, the legacy UI still roams to this day.

Only until Windows 10 that Microsoft seems to modernize several elements, and now things are a notch higher in the latest OS. Consequently, Windows 11 looks a lot more aesthetically pleasing and cleaner than its predecessor. However, UI inconsistency remains a massive problem with Windows 11. On the one hand, there is the ancient Control Panel. On the other hand, there is a sleek Settings app. Similarly, Windows Vista’s Aero design language remnants like dialogue box icons still represent in this modern OS. The UI also has some Windows XP elements.

Needless to say, Microsoft should make Windows 11 UI consistent after all the years that feel like a mishmash.

It is now common that whenever someone mentions Windows, they have to also talk about the bloatware that comes with every new OS. Windows 10 was riddled with programs nobody used, and games nobody played. And going by the trend, you have to deal with bloatware, even in Windows 11.

Microsoft should now provide users with a tool to remove all the bloatware from the OS or stop bundling useless apps. This way, the company will enhance user experience and improve performance by way of lighter OS.

Windows 11’s taskbar modern look is hard to deny, but the feature is polarizing, to say the least. Some users appreciate the refreshing look that has lacked in previous OSs, while others lament the mess with the lack of core functionality.

In Windows 10, it was easy to move the taskbar around the display and set your preferred orientation. This has now become a hassle in Windows 11, especially for starters.

Unlike in Windows 10, you can’t make the taskbar taller or resize the task bar icons in Windows 11. Removing these essential features in the latest OS is quite puzzling, and users can’t understand why Microsoft opted to change the taskbar.

The same case applies to time and date. While Windows 10 displayed the time and date on multiple monitors, you can only see these detailed on the primary monitor in Windows 11. We’re yet to hear from the company on the basis behind the removal of such a significant feature.

As if that is not enough, Windows 11 comes with a context menu limited to only “Taskbar Settings.” The new menu lacks numerous customization settings, such as “Button Hiding,” present in Windows 10.

The Windows 11 taskbar feels incomplete and rushed, and Microsoft should ensure that the tool is at least functional and better than Windows 10.

Apparently, Microsoft rushed Windows 11 as most features are half-baked and others are completely missing. There are also bugs and bloatware issues.

Nonetheless, the new OS has great potential, and we hope Microsoft will address these issues eventually and deliver on that potential.