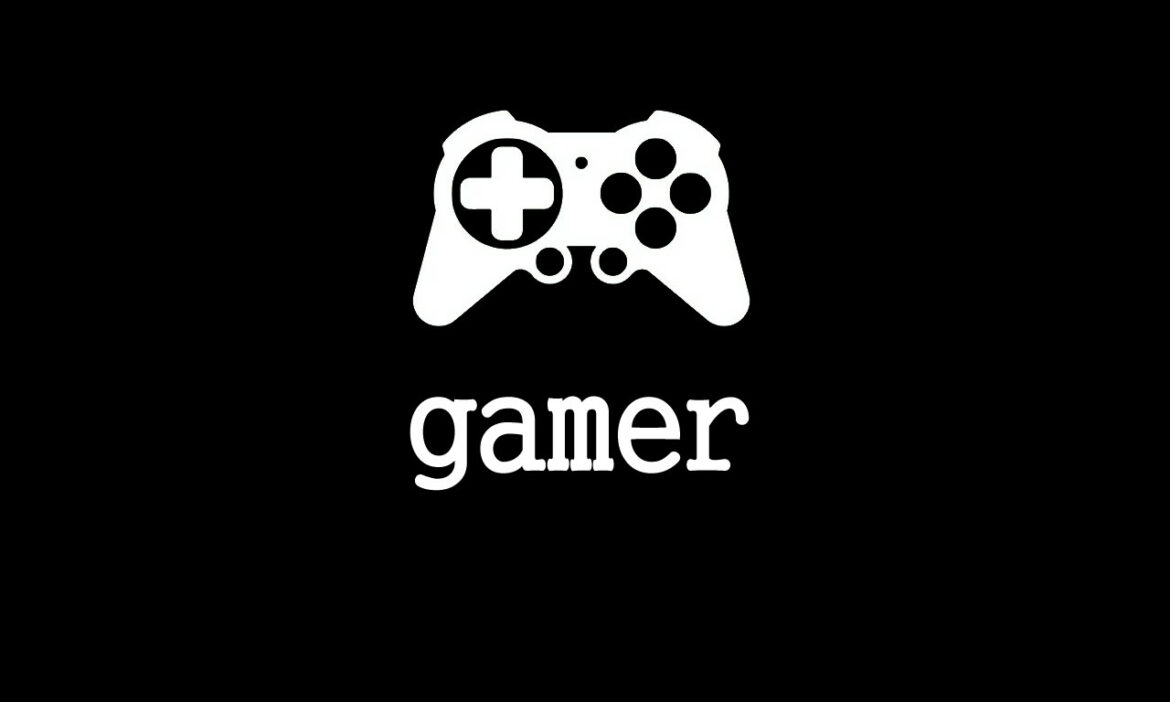 When most people think of a gamer, the image that comes to mind is of an unattractive man living in his parents’ basement eating junk food all day and hardly going outside. That is, for the most part, a false stereotype…right? While a few gamers may be like that, they’re certainly not the norm. Most gamers are just like most other people except they play games. That being said, there are a few stereotypes surrounding them that are in fact true.

Gamer Stereotypes That are Probably True

One such true stereotype is that gamers are very smart. Now the average person playing games will most likely not be majoring in bioengineering, but they’re still pretty intelligent. Games are designed to be challenging; that means that most of them have got quite a few puzzles and strategy elements in them. There’s a lot of trial and error involved where gamers create a plan of action, test it out, and if it fails they evaluate what went wrong and why, then try again with a different plan. A lot of brainpower is needed for most games; it’s not all button mashing and monster killing.

Another common saying about gamers that’s true is that they have improved hand eye coordination. When playing a game you have to keep an eye on everything; if you miss one little detail of what’s happening in a fight it could spell game over. This also means you have to be very accurate. If a gamer misses their shot, it could get them killed or at the very least lose precious ammo. The same thing applies with reaction time. Being slow will not get you anywhere in a game. Gamers need to be ready for anything and when something does finally pop up, they need to be able to react in order to get past the newest obstacle.

People also say that most gamers are men, and that’s true, in a way. Plenty of women play video games as well, but for the most part men are the ones playing. Especially when it comes to online gaming. Most guy gamers are “social gamers” who play games online with other people. This makes them easier to track and take account of, unlike most girl gamers who prefer to play single player games. Because of this, it makes it seem like only men are playing video games and girl gamers are mythical, special creatures. That’s not true. It’s just that most guys who play games are playing them with others online.

A lot of people are under the impression that gamers are rude when they play online games. This is true. Some online players are some of the rudest people you will ever have the displeasure of talking to. Even other gamers don’t like talking to those people. They’re the ones who just want to make the game as difficult and irritating as possible. As for the ones who are just having fun, they can come across a little rude too, especially to outsiders and beginners. It’s just the way most of them are; they don’t really mean most of the things they say. Like in real life when best friends go up to and jokingly call each other nasty names. In that scenario those names are just very odd terms of endearment and the same goes for when gamers throw insults when playing with their online buddies.

Creatures of the Night

Gamers are always playing in the dark is another stereotype that’s floating around. While this is true, it’s true for different reasons than what most people are probably assuming. If the game being played is a horror game, sometimes it’s better to play in the dark. It adds to the atmosphere of the game and gives the gamers playing them that added creepy factor they want. Another reason for this is because of the glare that light sometimes causes on the screen while playing. This can be very distracting and irritating, so most gamers will just pull their curtains closed so that the sun will stop trying to get them killed. It’s not that gamers hate all forms of light, it’s that at times it’s better when there’s none.

Stereotypes about gamers will always be around, no matter how much many gamers want them gone. They’ll stick around because some of them are true even if no one wants to admit it. Even if the stereotype is mostly exaggerated, it’ll still have a grain of truth in it and that grain is enough for the rumors to prevail. Stereotypes aren’t always a bad thing though. Many gamer stereotypes reflect good things about gamers, things that they should be happy to be true.  Even when they’re not good things, no one’s perfect. Gamers have flaws; it’s a fact of life. They just need to live with the fact that many of these stereotypes are true, even if it’s not true for them.

5 Facts You Never Knew About Doctor Who