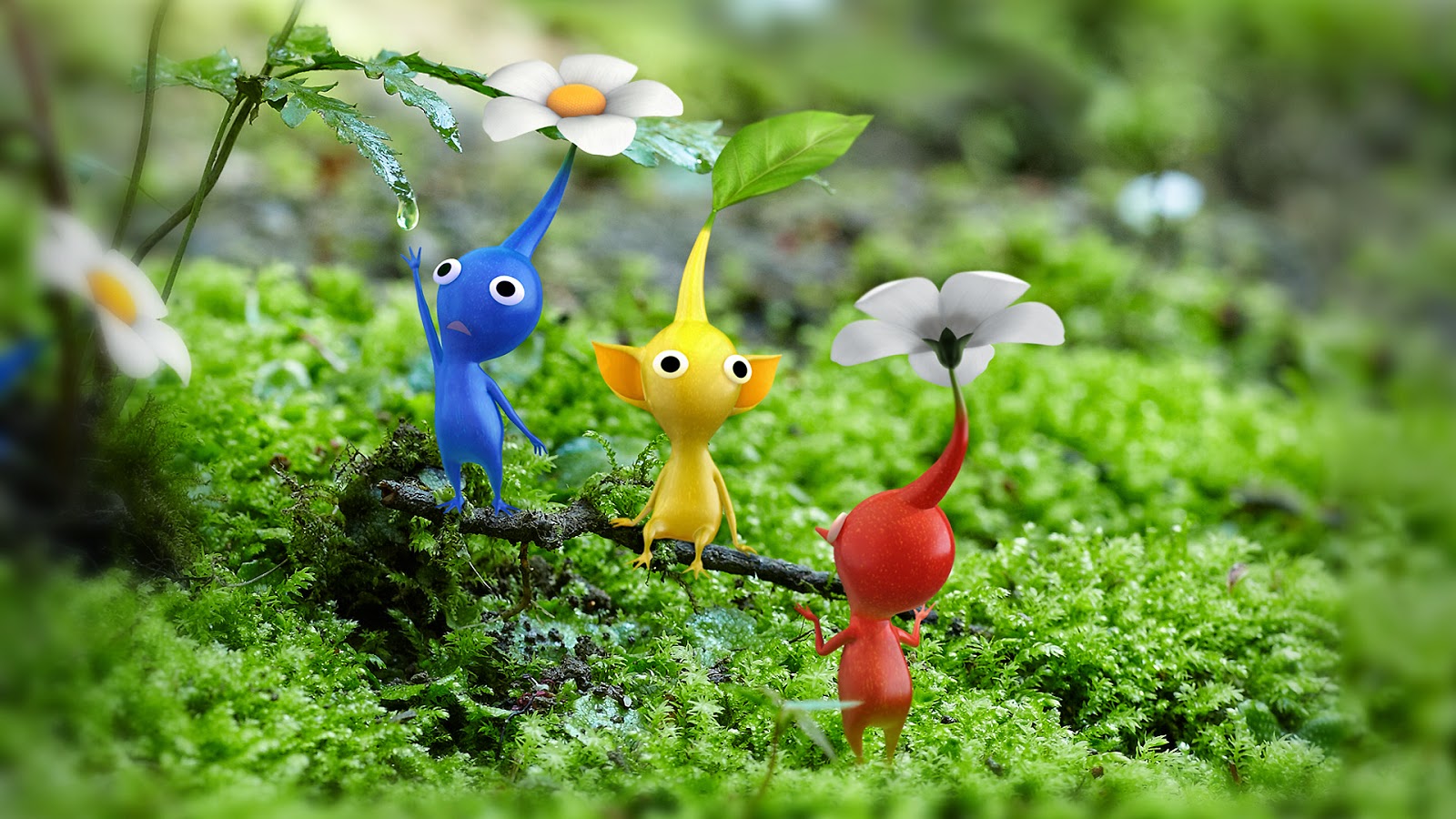 Every kid wanted their own Yoshi growing up—partly because we figured he could help clean our rooms by gulping up the mess—but mostly because he’s so flippin’ adorable! For developers, this appeal of the cute character is a powerful tool that makes game play more fun and, in many cases, opens up a whole new aww-dience. Excluding Yoshi and Kirby because they’re just too obvious, here are nine of the world’s cutest video game characters: 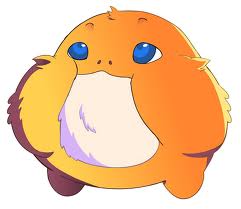 Okay. As a cheerleader for cuteness, it’s kind of sad to see all the little critters get crunched, but the reality of the circle of life is a bit too deep a discussion at this juncture.

None of that detracts from the cuteness of Biggs! He’s even cute when he’s belching, and he’s particularly cute when his cheeks are stuffed. See! 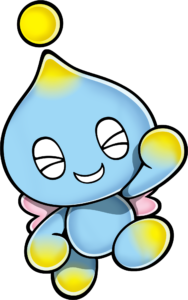 These big-eyed, bow-tied creatures are fun little pets from the Sonic games. You can raise them as your own, being sure to feed them a healthy diet of fruits and cuddles. You can put them in races, socialize them, and as you spend time with them, they pick up the traits of whichever character you are playing. Having a Chao is like having a baby, minus the icky stuff. 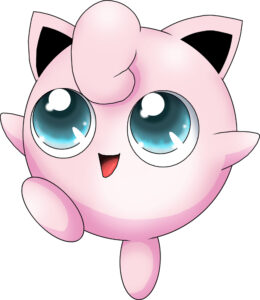 I couldn’t decide at first whether Jigglypuff or Wigglytuff was the cuter stage for this Pokémon, but in the end, Jigglypuff won out because of that sweet, magical song of his. 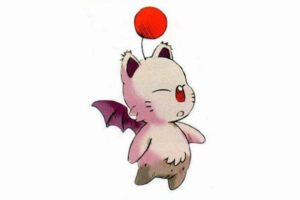 Said to be a combination of a mole and a bat (and arguably a cat), Moogles are helpful little creatures covered in fur and dripping with cuteness. The more ‘realistic’ looking Moogles of FFXII are still really stinkin’ cute, but lack that certain absurd head to body size ratio that makes me want to carry a classic moogle in my purse at all times. Kupo! 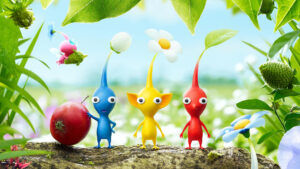 They’re tiny and helpful; they run in packs; and they have little leaves (or buds or flowers) sprouting from the top of their heads! What more needs to be said? 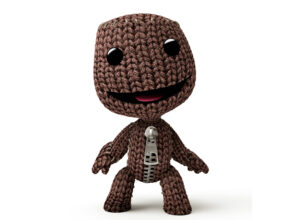 Everyone loves a plushie. (I’ve even seen some SC2 gamers setting out to create little Zergling plushies.) So of course Sackboy made this list. He reminds me of playing stuffed animals with my brother when we were little. And like we were then, Sackboy is full of imagination, and he’s got that big contagious smile. 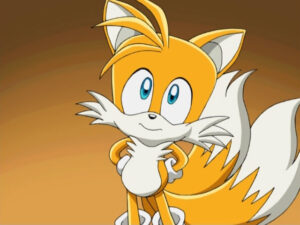 I know there is already a representative for the Sonic games on this list, but Tails, like Yoshi, is a character I fell in love with at a young age. It was in part to his sweet, wide-eyed expression, particularly in contrast to his more badass and furrow-browed best friend, Sonic. Also, child genius is pretty cute, and Tails is an 8 year old with an innate understanding of mechanics. 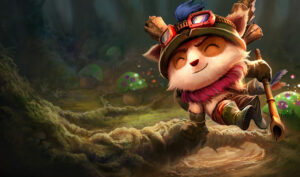 Teemo is on this list ‘cause… look at him! But he’s also a bit of a loner and an unrepentant killing machine. 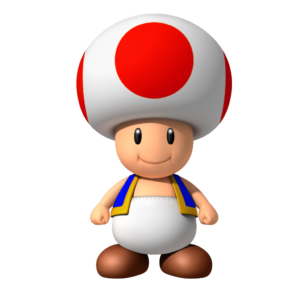 Essentially a little munchkin with a mushroom cap, a diaper, and a vest, Toad is, visually, one of cutest characters of all time. But it’s not all looks with him; he’s is also helpful to Mario and incredibly loyal to Princess Peach.

There you have it! What do you make of this list? Who would you add?