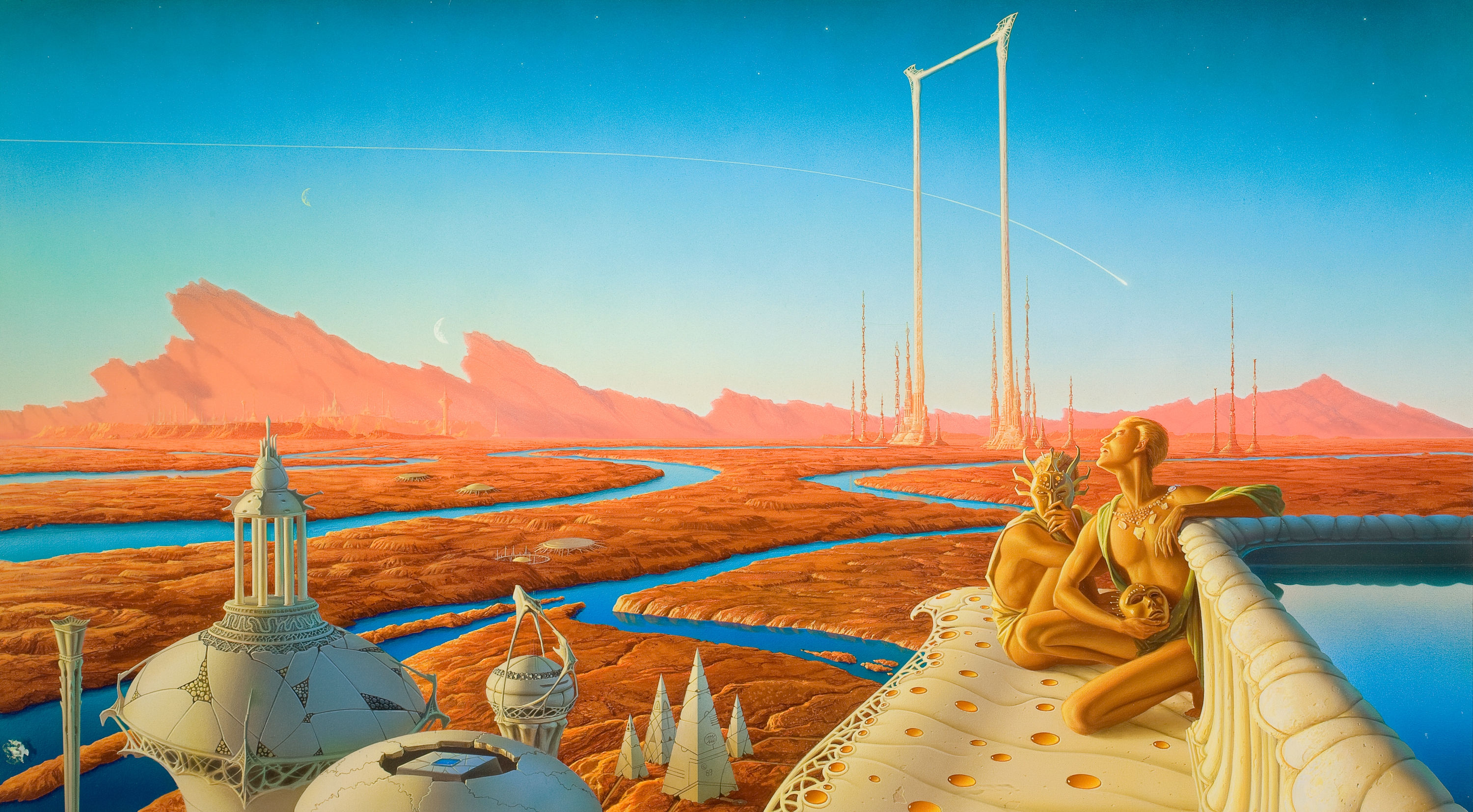 When you ask people about books they read in school you’re likely to get some disgusted faces and hear the word “hate” tossed around more than a few times. Worse, they will tell you they didn’t actually read the books or don’t use services like essaywriter.today to save time for reading. For most people the problem is that they aren’t interested in any of the books. Here are five books that would keep students interested but for whatever reason, most of us don’t read.

Harry Potter is a huge reason why a lot of readers read now and they are great at getting kids’s interested. If middle schools taught or at least assigned the first book when kids were young they are more likely to get readers interested and the books are not without merit or lessons that are important for middle-schoolers. The first book alone deals with friendships, bullying, family, and standing up for what you believe, all things which are great for young to read. And one of the best parts is that the books aren’t heavy-handed so kids aren’t fully aware their picking up on these messages. And when millions of kids read and love these books, it can’t be wrong to give them a shot in a more academic setting.

J.R.R Tolkien’s tale of Bilbo Baggins, the company of dwarves and their quest to regain Erebor is a perfect gateway to introduce students to quest literature, which appears in classics such as the Odyssey or Don Quixote. Starting students with the Hobbit gives them a great background for what makes up an quest narrative but with a slightly easier language. It can be given to advance eighth graders and ninth graders before moving onto more established fare. The book is filled with common literary techniques and the language, while relatively modern, is a good way to introduce readers to other wordy and descriptive writers such as Dickens or even Shakespeare.

Somewhere between an episodic novel and collection of short stories, Ray Bradbury’s Martian Chronicles talks about human’s attempts to colonize Mars but science is one of the least important things here. Rather, the stories deal with everything from race to religion to gender issues to love. For teachers who want a book that shows students how to read between the lines and go deeper than what is on the page, this is perfect. The issues brought up here are the same ones students find in other books but they are not as obvious and will teach students that the plot and the meaning of a story aren’t always the same thing. And the stories are interesting and quick so students won’t mind tackling a few a night.

4. War of the Worlds

The book fits perfectly into units on war and imperialism, a great way to cross what students are reading in English and studying in history classes. It can led to discussions on evolution, social Darwinism and really almost anything else students find in the text. It also has a unique unit on the infamous Orson Welles radio productions which resulted in a small panic because of how believable it was. It is a perfect way to talk about the power of literature and what role it plays in society.

Stephen King’s novel is made for high school students, either gender. It’s a quick read with modern language and yes, the opening scene in the bathroom is difficult for girls and boys to read but as long as students are warned ahead of time, there is no reason they cannot prepare themselves for it. Not only is the subject matter engaging and unlike anything else that students read, but the book’s structure is great to talk about narrative technique and epistolary form as the novel is actually split between Carrie’s life and journal articles and interviews after her incident. But what makes it so important is that there is nothing on most high school reading lists that even touches this kind of subject and no books that use this language and if we’re only exposing students to the same books with the same language, we can’t be surprised when they don’t want to read them.

Each book needs to be read at a certain age. If your child is still young to read such books, search for the best books to read for a certain age in this article on this trusted educational website.

Amazon and Hachette Battle for the Book Industry