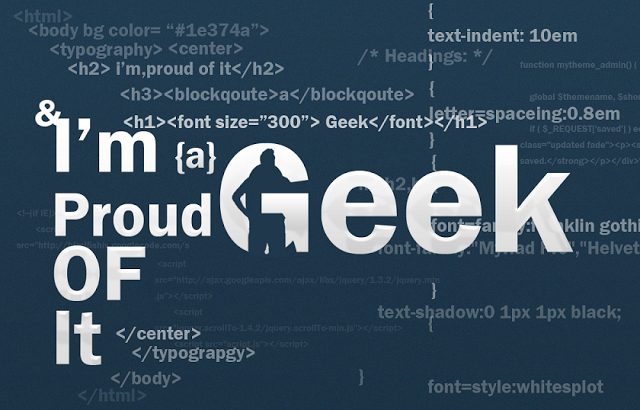 I polled many of my geeky friends to find out what they think is the best part of being a grown-up geek. I did this in hopes of coming up with a top ten list, but the myriad responses I received all boil down to a top 5. Here they are, the 5 best things about being a grown-up geek – in reverse order for dramatic effect.

Why Being a Grown-up Geek is Awesome

#5
No longer having to lie about your age
You know what I’m talking about. When you were a kid and told people you were much older than you actually were so that they’d let you into their guild. Yeah. Now that we’re grown-up, we have a little more clout on forums and a little more immediate respect from our gaming peers. Basically, our time is our own; no one will worry that we’ll lack commitment to the raid for the sake of homework or what have you.

#4
Actually being able to afford our geek passions

The days of scrounging allowance for packs of Pokémon cards, and checking the dryer for loose change to put in your Warhammer fund are over. Even for those of us who don’t have a real “grown-up job” yet—those of us earning little more than minimum wage at a job we don’t plan to be at for long—we still make immeasurably more than we could as kids. And we get to spend what’s left over after paying the bills on whatever game, costume, or memorabilia we so choose!

#3
Having connections all over the country

For those geeks that enjoy the conventions, one huge benefit to growing up is—well you actually get to go to whatever conventions you decide to take part in—but also, you get to make all kinds of connections all over the country! You get to see them once a year and geek out together about your mutual interests.

#2
Being a geek pays

The website of U.S. News & World Report published “The 100 Best Jobs” for 2013 based on “employment opportunity, good salary, manageable work-life balance, and job security.” The list’s top fifteen jobs, other than those in the healthcare field, were filled with obvious, almost cliché computer geek jobs. Some include: computer systems analyst, database administrator, software developer, web developer, and computer programmer. Of these, the lowest median salary is ~$75K. Yes please! 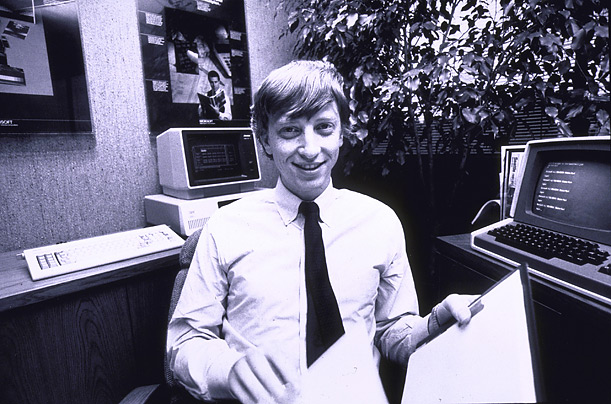 When I asked the questions, “What is the best thing about being a grown-up geek?” there were two answers that appeared with much higher frequency than those already mentioned. These two answers were, “everything!” and various wordings that all boiled down to this: we’re cool with being ourselves! Many young geeks deal with feeling out-cast from their classmates, neighbors, etc. because a characteristic of every geek is an unwillingness to conform for the sake of fitting in.

We like what we like, and we’ve always been cool with that, but if we’re honest, it wasn’t until after high school that many of us became truly okay with our apparent geekiness. By the time each young geek accepts her social label, others around her will too, and then she will be free to make all kinds of awesome friends, maybe meet a special somegeek, and live in geeky harmony.

What’s your favorite thing about being a grown-up geek?