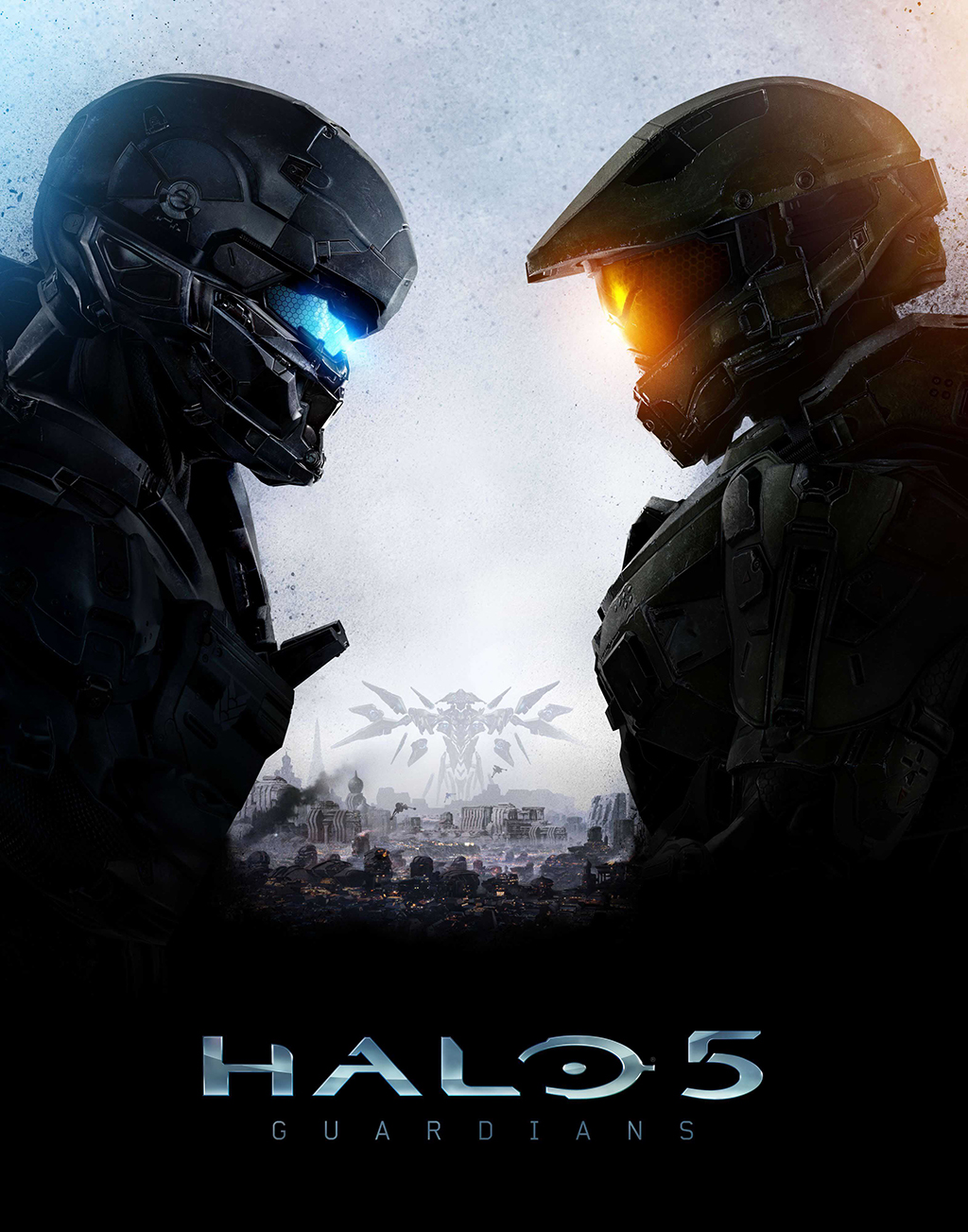 Every now and then we hear about a film project that just never gets off the ground. We hear about casting and directing rumors, possible plot synopses, and studios willing to move forward, and then everything fizzles out. There’s a good chance this happens way more than we realize in Hollywood. Getting a movie made is incredibly complex work, and even for ideas that look like winners, there’s not always a guarantee that an outline becomes a film.

Below are four maddening examples of movies that seem to be stuck in purgatory—either delayed, canceled, or in development, but no closer to theaters near us.

Status: Halo has been written and re-written, attached to 20th Century Fox, placed under the direction of Neil Blomkamp, and has its own IMDB page. However, the status is still completely uncertain. In a video exploration of what’s gone on with the project so far, Mashable convincingly argues that we’ll never see it made. I have my doubts about that, given the popularity and lucrative cinematic potential of the franchise, but it doesn’t seem like we’ll be seeing it any time soon.

Why It Could Be Fun: Frankly, most game-to-screen adaptations suck. But Halo, if and when it’s made, will have big money behind it, and that counts for something. Additionally, there’s hope that with Assassin’s Creed and the upcoming Tomb Raider reboot we develop new standards for movies based on popular video games, which could mean they’d put a little more effort into making this project special.

Status: A hypothetical Monopoly movie has been in the works for a while, and last year we learned that Lionsgate and Hasbro had teamed up on the project, with The Truman Show scribe Andrew Niccol signed on to pen the script. But things have gone silent recently, and this isn’t the first time the idea of a live action Monopoly movie has stalled, so it’s anybody’s guess if this is still on course.

Why It Could Be Fun: The idea of the “Monopoly Man” (more properly, Rich Uncle Pennybags) as a cinematic character is completely fascinating. His image is iconic, and it’s actually been estimated that he’s among the richest fictional characters ever created! That information comes from an amusing infographic at Lottoland, a site better known for lottery games and predictions online, but sometimes also writes pieces about wealth. “Mr. Monopoly,” as they called him, is worth about 10 million dollars—just below Lara Croft and a few spots ahead of Jay Gatsby. Obscenely rich characters are always a blast in film, and just imagining actors to play this role (I like Bryan Cranston) makes it fun to imagine the project.

Status: We have absolutely no idea. Blood Meridian, a spectacular novel from the legendary Cormac McCarthy, is essentially the poster child for what’s sometimes referred to as “development Hell.” The latest attempt was supposedly some kind of pet project by James Franco, but most assume this project is too difficult to adapt.

Why It Could Be Fun: Again, it comes down to a character. McCarthy’s Judge Holden, apparently based on a legendary character who actually existed in the old American West, has been listed alongside the likes of Dracula, Sauron, and Satan as one of literature’s greatest villains. We all deserve to see a strong cinematic effort at bringing him to life, although if you’ve read the book you might fear nightmares from such a portrayal.

Status: The Brazilian Job is one of the longest-running purgatory projects out there. A sequel to 2003’s The Italian Job has been rumored for more than a decade now. And here’s the good news! Ace Show Biz, an online celebrity gossip site, quoted Mark Wahlberg as saying The Brazilian Job is “active” again. Now the bad news: that was in 2010.

Why It Could Be Fun: It wasn’t quite the Ocean’s 11 imitator it wanted to be, but The Italian Job was undeniably fun. Wahlberg and his co-stars made for a smooth, likable band of thieves. Plus the idea of a sequel with the title “Brazilian Job” seemed to carry the potential of a franchise with it. One could imagine several more heist films hopping from one major city to another over several years.