The entertainment business shoves their media darlings in our faces so incessantly, that it’s nearly impossible to ignore the truly crush-worthy public figures. There are the loonies who have posters of celebrity crushes on their walls well into adulthood. (Ahem, sorry significant other.) And there are the fangirls with dreams of bumping into Orlando Bloom in a coffee shop, batting an eyelash, and having him fall head over heels. But we don’t all crush to these extremes. It’s perfectly normal to admire a celebrity from afar. Here are some of the most-crush worthy stars. 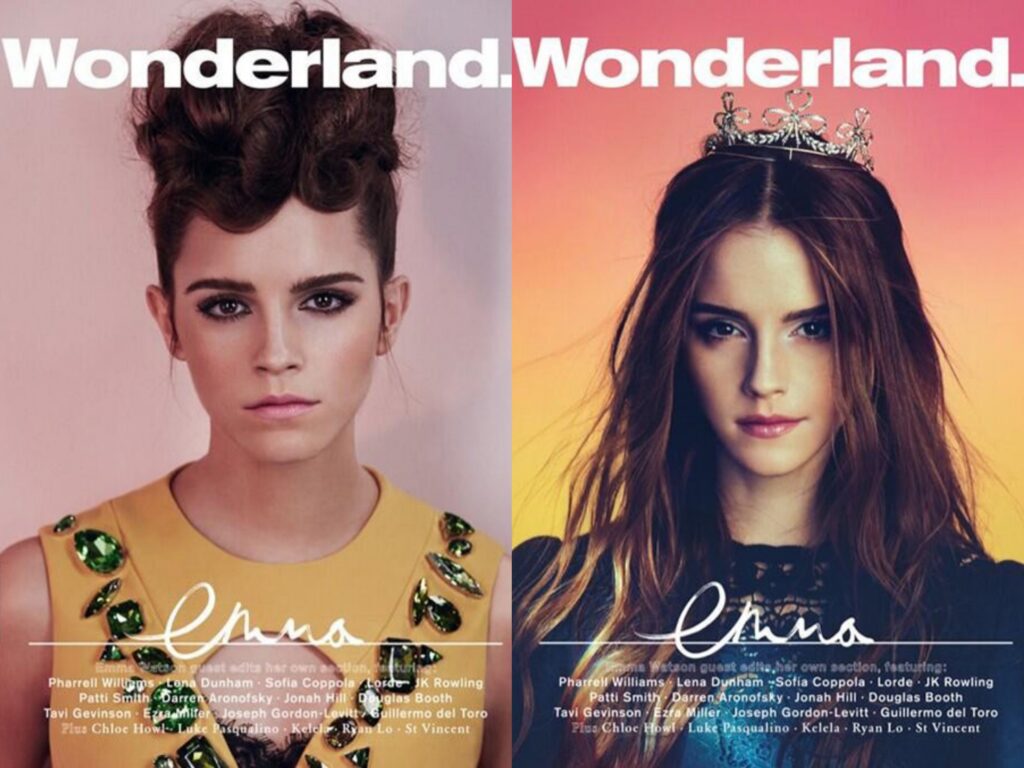 There are so many reasons to crush on Emma Watson, it’s uncanny. She is beautiful, obviously, but her less-than-celebrity lifestyle makes her extremely magnetic. She frequently admits to a semi-awkward attitude towards parties and shows, and would really rather enjoy time at home with friends. Everyone knows her name and yet she is able to live most of her life on the down low. This year she turns 24 and graduates from Brown, all while promoting and celebrating her role in Darren Aronofsky’s Noah. On top of all of that, she even guest edited the February/March issue of Wonderland Magazine. Talented, beautiful and genuinely charismatic. Emma is my #1 Lady Crush. 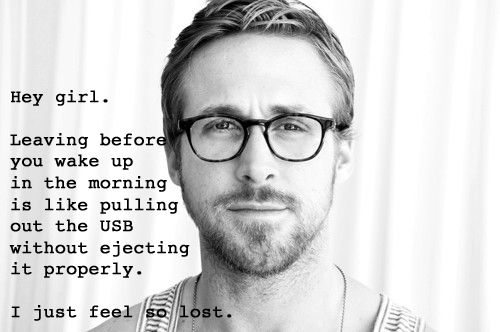 As the world’s most crushed on male celebrity, Ryan Gosling is loved and doted upon by just about everyone. Women want him, and men want to be him. Ryan has the looks, the style and the talent. Ryan is a great actor and director, but did you know about is music career? Along with Zach Shields, in 2007 Ryan formed the indie band, Dean Man’s Bones. Both Ryan and Zach provide vocals and play several different instruments. All of his artistry plus his charity work make Ryan interesting as well as hunky. Here’s a track from Dead Man’s Bones:

Jennifer Lawrence has taken on many roles. From Katniss Everdeen to bad girl, Tiffany Maxwell in Silver Linings Playbook, we have loved every part she’s played. Currently J-Law is playing the part of America’s sweetheart. Jennifer’s beauty, quirkiness and down-to-earth personality have crowned her our absolute favorite girl next door. Her role in the Hunger Games series not only sky rocketed her popularity with the masses, but also created a genuine, modern role model for young people everywhere. Many have become tired of Jen already, but I hope she sticks around for good. I’d love to meet her at a bar for a drink, some peanuts and wildly interesting conversation. Joseph Gordon-Levitt’s star has continued to rise since his humble beginnings as a dorky preteen alien in the late 90’s. Not only has he outshone plenty of other child stars by remaining level-headed, he has remained relevant by reinventing himself a few times along the way. From romantic interest, to bad boy, to superhero, to businessman, Joe can do it all. And, he has. JGL is currently concentrating on bringing his HitRecord venture to the small screen, while still attending award shows and publicity events for his upcoming performance in Sin City: A Dame to Kill for. His charming looks and suave charisma are just the icing on the cake when it comes to this heartthrob; he can sing too! (See the video below.) I expect to see even more amazing things from this crush-worthy celeb in the future.

Is your favorite celeb crush not on the list? Tell us who do you daydream about when you should be doing homework, paying attention the road, or sleeping?