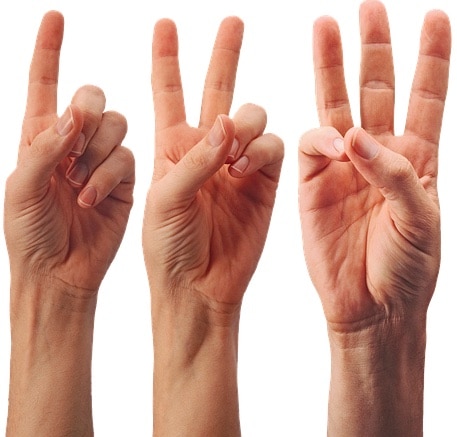 If you are looking for a new favorite show to binge watch or even something rather unique to break up the daily routine, you might try DC’s Stargirl. With its fascinating premise, intriguing characters and exciting episodes, Stargirl has something pleasing for everyone.

High school sophomore Courtney Whitmore has no idea that she has any special powers. She has been living the life of a normal teen until her mother marries. Courtney then finds herself in Blue Valley, Nebraska, where she has trouble fitting in at her new school. But Courtney discovers something amazing. Her stepfather, Pat Dugan, who seems like a normal mechanic, was once the sidekick of the superhero Starman.

Starman, a member of the Justice Society of America (JSA), died in an enemy attack on the organization’s headquarters, but he managed to give his Cosmic Staff to S.T.R.I.P.E, his sidekick. Courtney finds the Staff in her stepfather’s basement, and when she can wield it, she decides that she must become Stargirl and assemble a new JSA. She is opposed by members of the Injustice Society of America and their children.

The characters in Stargirl, which was created by Geoff Johns, are intriguing, for they all lead double lives. Pat Dugan wants nothing more than to be a mechanic and live quietly, but he cannot leave his superhero past behind. When Courtney discovers that she is Stargirl, she feels an obligation to continue Starman’s mission and commitment to fighting for justice.

Courtney is joined by Yolanda Montez (Wildcat), Beth Chapel (Doctor Mid-Nite II), and Rick Tyler (Hourman II). These young people seem like typical teenagers with plenty of teenage problems, and their superpowers don’t save them from teenage angst, which makes them relatable to viewers.

The villains in the show are also interesting. Cindy Burman is a typical “mean girl,” but she is also the daughter of the Dragon King and discovers that she has some strong abilities of her own. Cindy’s father makes appearances to counter Stargirl and the new JSA, and they are joined by other nasty yet appealing villains who give the show added depth.

Stargirl‘s first season features thirteen well-written, exciting episodes that develop the show’s characters and plot in unexpected yet fascinating ways. The first couple episodes set up the show’s premise, but the action takes off from there with subsequent episodes introducing new characters and new conflicts. The fourth episode, for instance, focuses on Yolanda, who becomes the new JSA’s Wildcat.

Stargirl‘s second season, subtitled Summer School, also contains thirteen episodes that present a creative blend of past and present. These episodes provide more of the back story of the original JSA that gives greater meaning and importance to the new JSA as well as a whole new level of danger and adventure.

Since Stargirl has been renewed for a third season, viewers can look forward to plenty of excitement to come as Stargirl continues to lead the new JSA in the fight against evil.

Indeed, for a thrilling show with plenty of good character and plot development, try DC’s Stargirl. You won’t be disappointed.

What Are The Benefits Of Online Crypto Casinos

3 of the Best Portable Tire Inflators in 2021