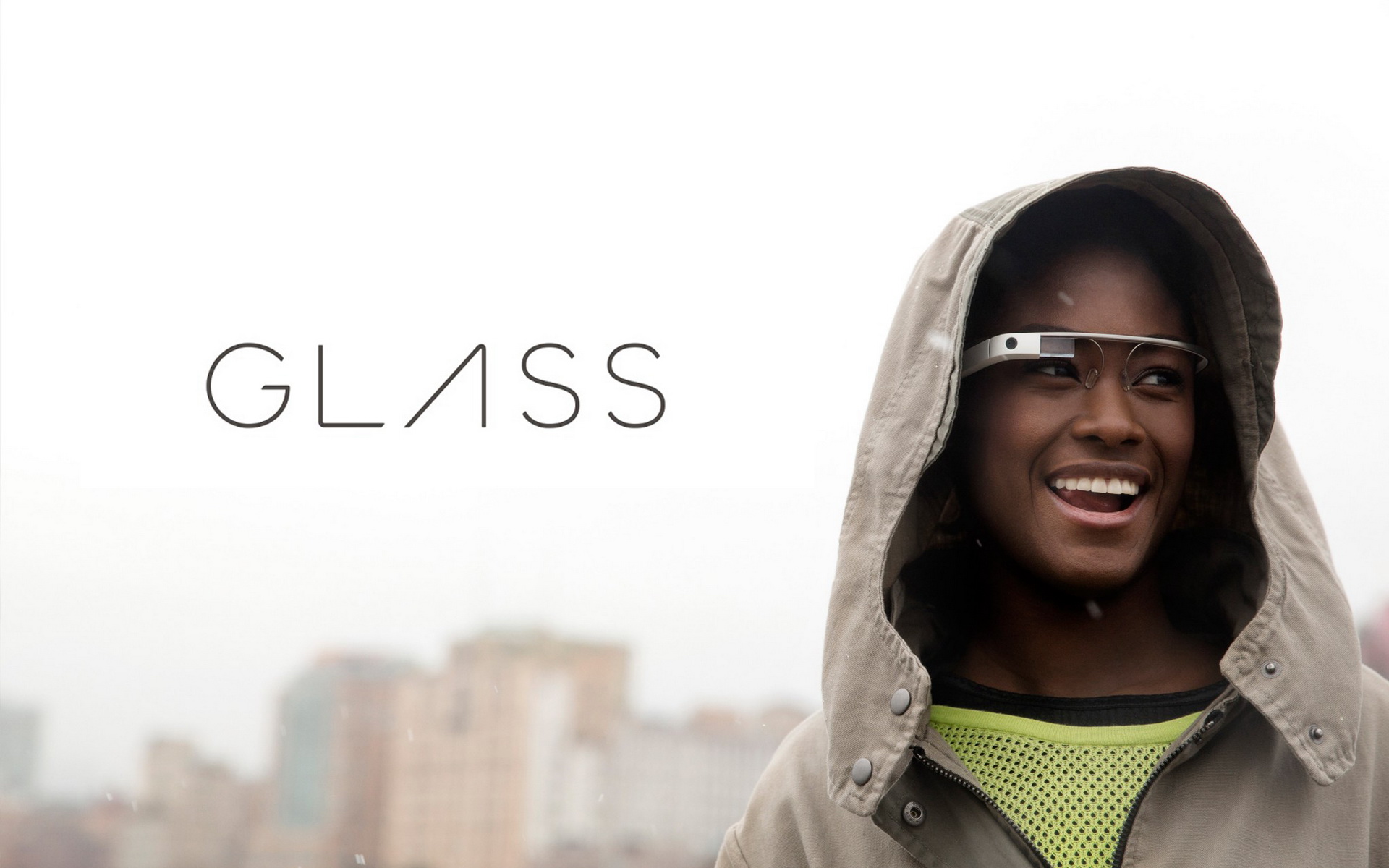 This year is set to be a big one for fans of technology, with a whole host of impressive gadgets set to hit the market over the next several months. For those who thought that innovation had taken a back seat, over the last few years; you might want to reassess the situation. If you are still unsure, wait until you see some of the gadgets, which are primed for this year’s market. Let’s take a look at the top 3 best bits of technology to get excited about in 2013.

It goes without saying that Google already has a strangle-hold on our day to day activities, but if their stunning piece of tech, Google Glass, has anything to do with it; they may soon be even more entrenched in our waking lives. Essentially, what Google Glasses offer is an augmented reality, which provides the wearer with a live stream of data directly to their eyewear.

Information such as the latest weather conditions, traffic and transport updates, along with access to one’s emails are all features within Google Glass.

When a video of the eye wear in action hit the internet at the tail end of 2012, it’s safe to say that it created quite a considerable buzz, and this excitement hasn’t dissipated any, now that we’ve entered 2013. With no confirmed release date for Google Glasses (but my guess would be mid-2013), you may have some time to wait before you manage to get your mitts on a pair, but they certainly look like they are going to be worth the wait.

Check out More on Google Glass, with Vids! 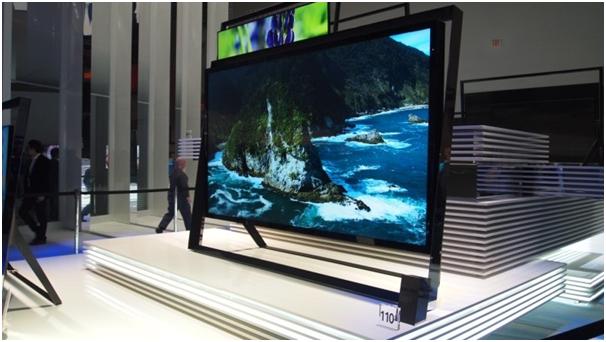 For those who want to treat themselves to the ultimate television experience in 2013, there is definitely one chief contender for your hard earned money, and that would be the incredibly stunning, 110 inch Samsung 4K Easel TV. Just imagine that when you’re watching an action movie! The unprecedented shape of this television (it has an easel design) makes it stand out from the more conventionally shaped televisions on the market; and when it comes to picture quality, it is simply unparalleled. An absolute must for film and television fans in 2013 (if you have incredibly deep pockets). 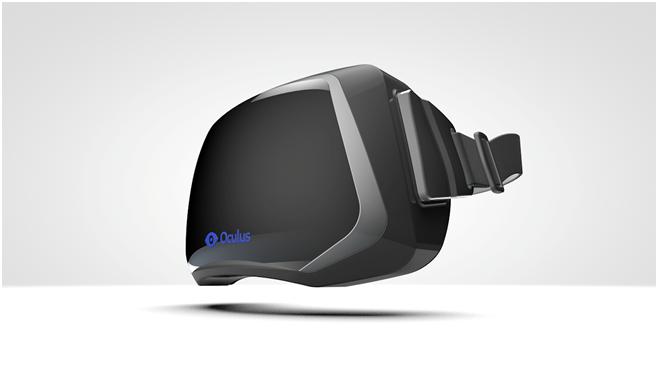 There are some who believe home gaming has stagnated a little over the last few years with little by way of innovation, but this could be all set to change in 2013 with exciting pieces of technology like the Oculus Rift VR Headset hitting the market this year. Whilst the concept of Virtual Reality gaming is nothing new (it’s been around since the 90s in fact) it is something that has failed to take off due to developers failing to hit the nail on the head of what gamers want from VR gaming; but, there is a buzz surrounding the Oculus Rift that suggests things might be about to change. The device can be connected to a PC and gives you a 110 degree field of view in full 3D and has been tested by some of the biggest names in the gaming industry to a general chorus of approval – so, watch this space in 2013 for the next big thing in gaming.

What piece of technology are you most excited about this year? Let me know in the comments below!

Leo is a technology, gadget and lifestyle blogger who writes about his love of all the latest must-have pieces of kit. He uses his phone pretty much 24/7.