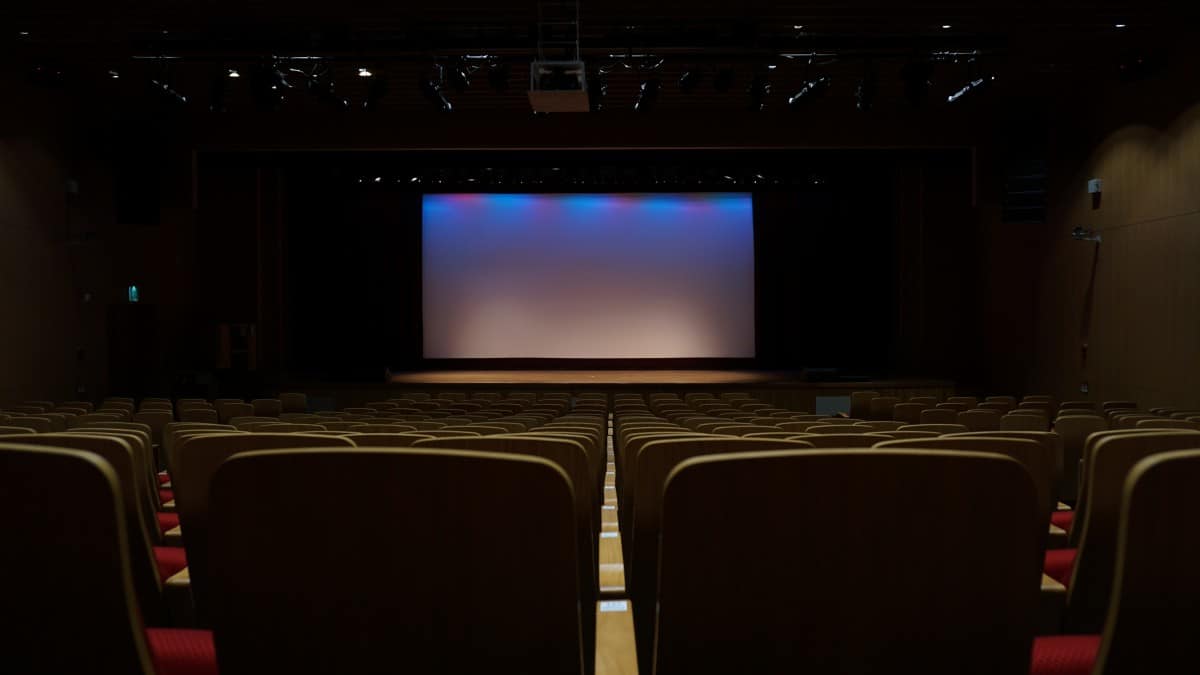 Now there is promising hope of exciting movie releases as we emerge from the pandemic. The most anticipated movies in 2022 include new entries in the different franchises and sequels from directors like Matt Reeves. In other words, action fans will experience a new adventurous Indiana Jones, brutal John Wick, and death-defying Tom Cruise.

Transformer’s Michael Bay is planning to unveil yet another action blockbuster on February 18, 2022. The movie will star Yahya Abdul-Mateen and Jake Gyllenhaal as brothers who decide to rob a bank.

The heist goes awry, and the two hijack an ambulance to make their getaway. Soon, they discover a doctor struggling to resuscitate a critically ill patient in the rear of the ambulance. It’s unclear what the two will decide next but anticipating a movie thriller from Bay is intriguing.

Matt Reeves’ Batman 2022 release date is on March 4. The movie will star Pattinson starting his career as a younger Bruce Wayne. Bruce starts as a masked crimefighter with Colin Farrell as the Penguin and Paul Dano playing the Riddler. If Batman’s official trailer is something to go by, the movie will be a dark, noir vision of the Caped Crusader.

Bullet train is yet another action thriller based on the Maria Beetie novel by Isaka Kotaro. David Leitch directs this movie featuring an ensemble cast including Brad Pitt.

In the film, terrorists stage a ransom scheme in one of Japan’s bullet trains. They set a bomb threatening to detonate it if their demands are not met. The transport chief struggles to handle the situation while the train crew tries to locate the device. The film is due to hit theatres on April 8, and director David Leitch could bring a similar intensity as in Atomic Blonde.

Love and Thunder, directed by Taika Waititi, is the immediate sequel to Thor: Ragnarok. The film stars Tessa Thompson and Chris Hemsworth as Valkyrie and Thor, respectively.

Events from the last production include Valkyrie’s search for a queen and Thor passing the mantle to his ex, Jane. So, the May 6 release is likely to be an exciting combination of rom-com with an action blockbuster.

Christopher McQuarrie’s action spy film will be the seventh in Mission: Impossible series. It will star Tom Cruise, who extends his death-defying stunts witnessed in the previous franchise. The Film’s May 7, 2022 release date will mark McQuarrie’s third consecutive Certified Fresh Film.

The saga of Baba Yaga, directed by Chad Stahelski, is set to continue on May 27 after the last movie’s bombshell cliffhanger ending. The film will show John and Bowery King teaming up to claim a global position in their territory. It means that Wick will reprise his covert assassin role with his targets believing him dead. However, it’s unlikely things will settle for long, given the series’ taste for escalation.

Director Ryan Coogler has reshaped the movie’s script to honor the late T’challa and slated the new film’s release for July 8. Wakanda Forever will focus on the incomparable and beautiful Wakanda world through different characters introduced earlier. Will there be another hero? And who would it be?

Director James Mangold is bringing Harrison Ford to reprise his role as Indy in the film slated for July 29, 2022 release date. With over a decade since the last sequel, we might see some new members join. This time, Indy will go head-to-head with Nazis in one of America’s most turbulent periods.

The movie releases discussed here provide an exciting line-up of upcoming blockbusters that are worth looking out for. They top the list of new movies and sequels that have taken a long time coming due to the lockdowns during the pandemic. Now you have something to plan for the next seven months of 2022. 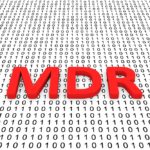