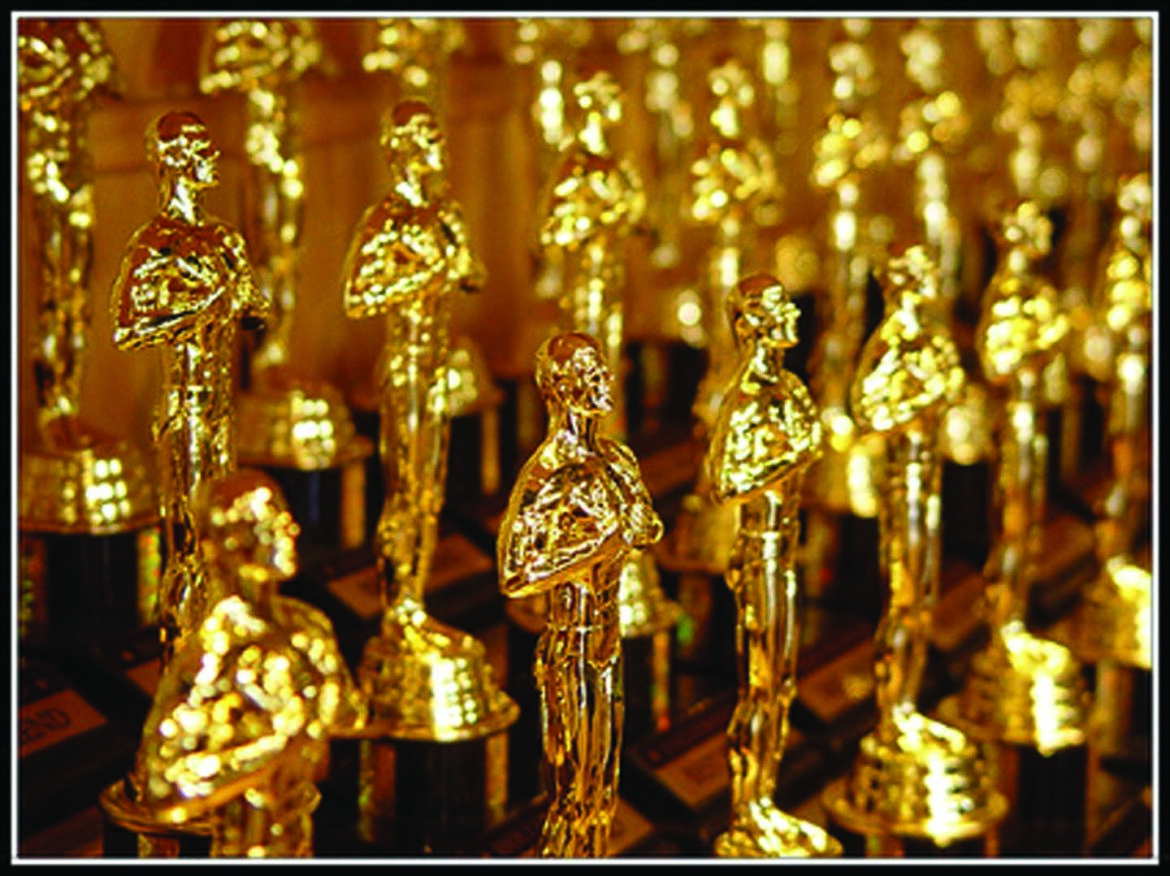 The Oscars’ golden luster did not shine as heavily upon the realm of cinematic geekery this year as it has in years past. While critically acclaimed movies like American Hustle (10 nominations) and 12 Years A Slave (9 nominations) raked in the glory on nomination day, big fantasy and science fiction movies like The Hobbit: The Desolation of Smaug and Star Trek Into Darkness were largely ignored. 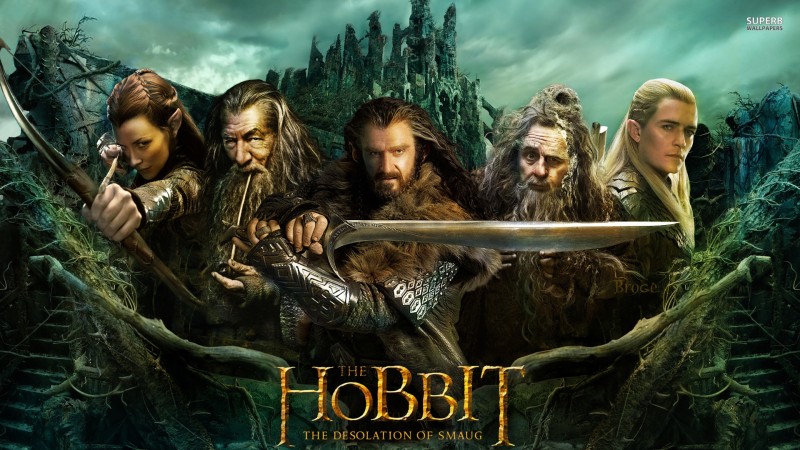 The second installment of Peter Jackson’s The Hobbit trilogy led the pack with three nominations for Best Sound Editing, Sound Mixing, and Visual Effects, categories where fan-favorite sci-fi and fantasy flicks are often found. 2014 was no exception to said rule as The Desolation of Smaug was joined in the Best Visual Effects category by Iron Man 3, Star Trek Into Darkness, and The Lone Ranger, which also enjoyed a nomination for Best Makeup and Hairstyling despite its recent walloping on Razzie nomination day.

The fifth nominee in the visual effects category, Gravity, is probably the closest relative to a triumph for geek-friendly movie lovers as it tied with American Hustle for the title of most nominated film of 2014. Alfonso Cuarón’s chillingly realistic space disaster movie received nominations for such paramount categories as Best Picture, Best Director (for Cuarón), and Best Actress in a Leading Role (for Sandra Bullock) as well as numerous technical categories like Best Film Editing, Best Original Score, Best Cinematography and Best Production Design.

Additionally, fans of literary adaptations may or may not be pleased to know that Baz Luhrmann’s adaptation of The Great Gatsby received two nominations (Best Production Design and Best Costume Design) while hugely successful adaptations like Hunger Games: Catching Fire and World War Z were entirely shut out.

Now, for those of you wondering what non-sci-fi/fantasy films made Oscar’s cut this year, here’s a brief rundown of the major categories and the honored within:

The Wolf of Wall Street

Steve McQueen for 12 Years A Slave

Martin Scorsese for The Wolf of Wall Street

Best Actor in a Leading Role

Leonardo DiCaprio for The Wolf of Wall Street

Chiwetel Ejiofor for 12 Years A Slave

Best Actress in a Leading Role

Michael Fassbender for 12 Years A Slave

Jonah Hill for The Wolf of Wall Street

Best Actress in a Supporting Role

Lupita Nyong’o for 12 Years A Slave

What say all of you about the Academy’s 2014 selections? Are you hopping skyward with glee? Are you centiseconds away from pummeling a hole in your laptop? What movie should have been nominated that went without recognition? Let us know in the comments below!