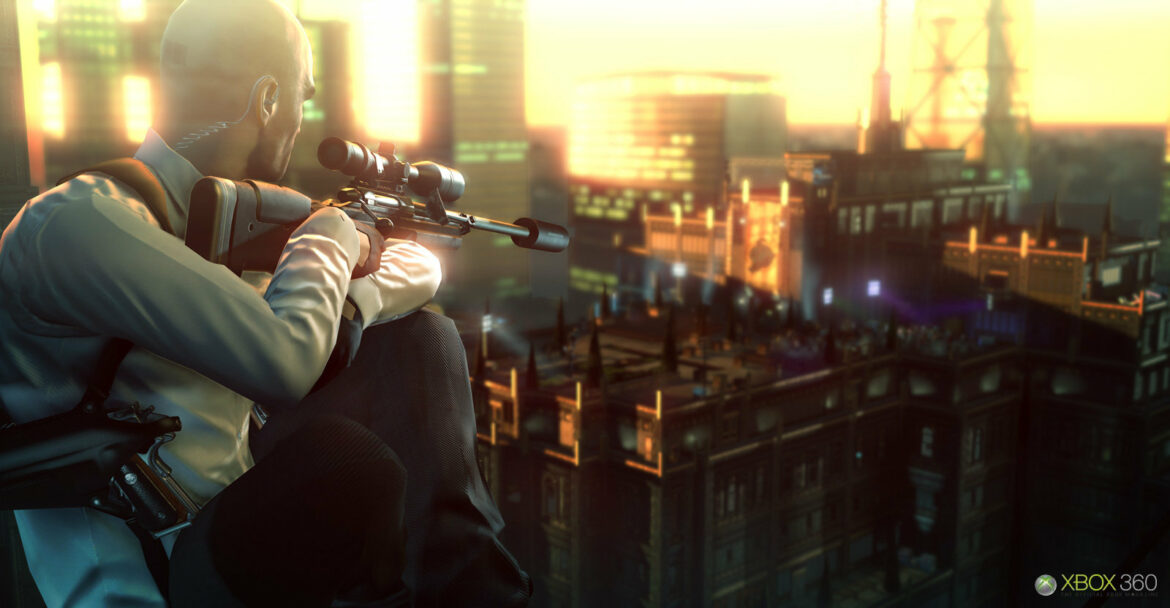 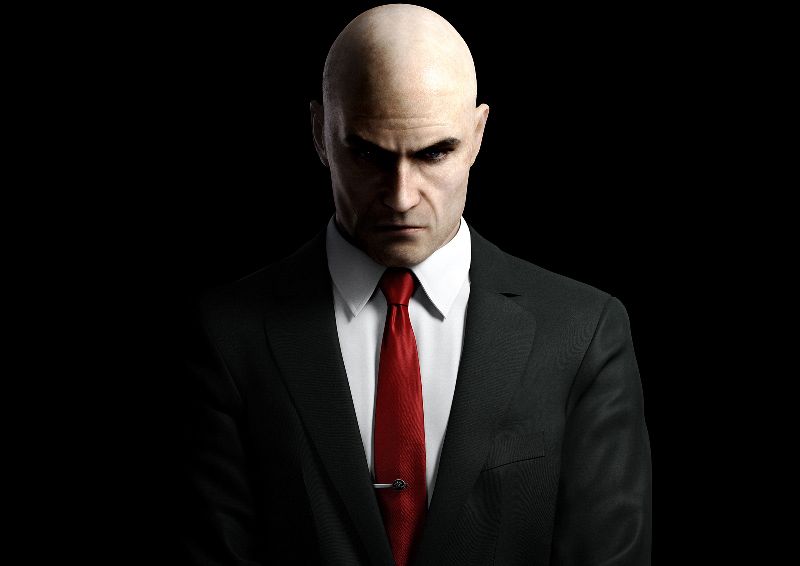 Hitman Coming to PS4 and Xbox One

In an open letter to Hitman fans IO Interactive has revealed the first details on its next-gen Hitman project. The letter begins:

“At IO-Interactive right now, we are building the next AAA Hitman game for PC and next-gen consoles. It has our total focus and we wanted to take a moment to tell you a few things about it” and continues “We’ve adopted an open, non-linear level design approach to the game, ensuring the game will play out across huge, checkpoint free, sandbox levels. Our aim is to create living, breathing and believable levels which allow gamers to play around with the AI to create those unique moments every fan of the Hitman franchise loves”

Agent 47 is set to return as a “globetrotting” “apex predator stalking his prey across the world.” The letter states that the game will focus on the “core hit man fantasy” where players will have a wide variety of tools to takeout targets around the world. So if you like detail and diversity, you’ll definitely like this. Contract mode will return so players will be able to create and share their own custom challenges online, while Agent 47’s magic pockets have been removed.

“We are building this game on the backbone of the Glacier 2 engine, using the best parts and what we have learnt through Hitman: Absolution and drawing inspiration from past titles like Contracts and Blood Money to fulfill the core hit man fantasy. That means we’re packing in an extreme level of detail on the largest level we have ever built for a hit man game.”

They plan on revealing more on the game later on this year. No release date for the game has been mentioned yet.