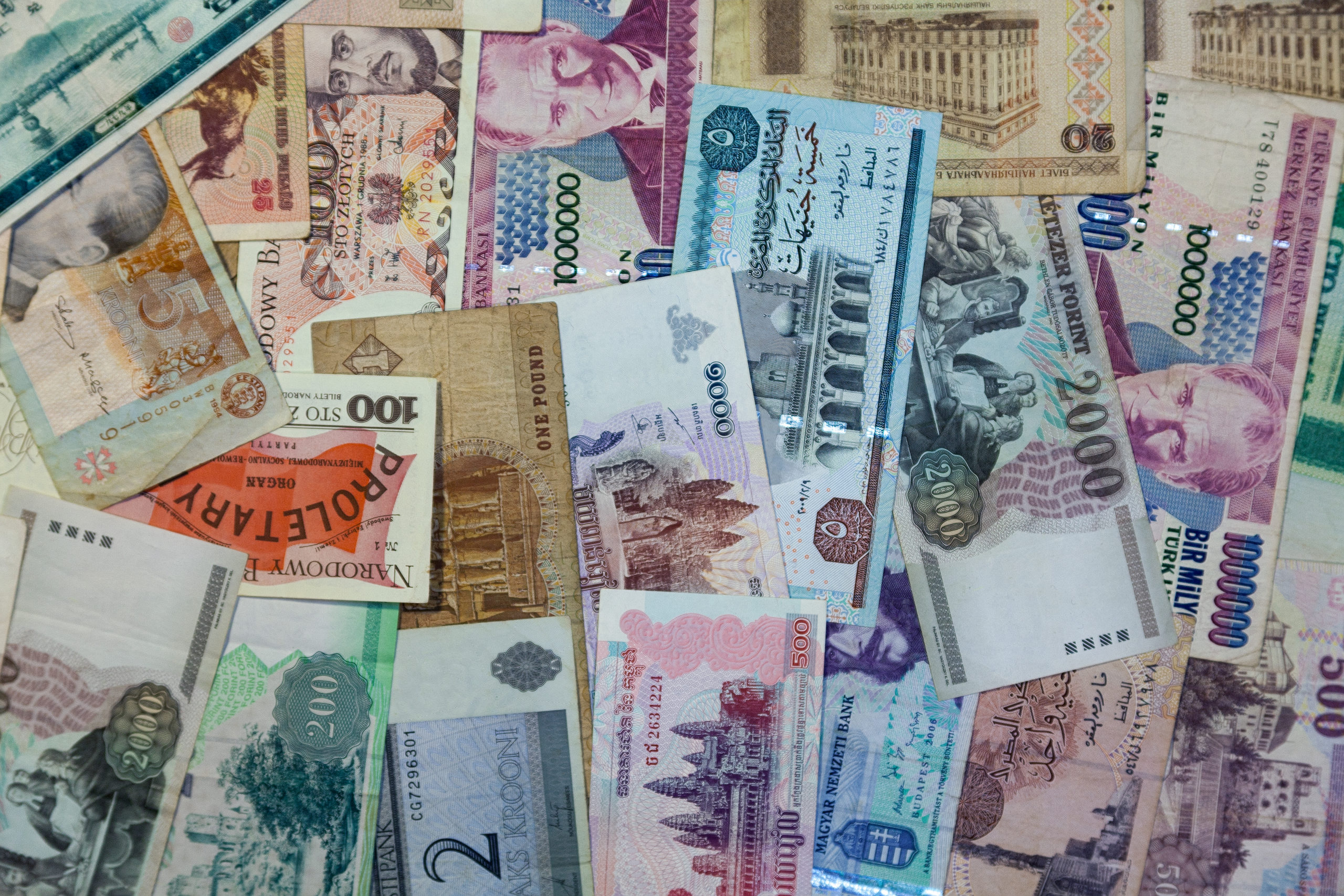 Leaders in the Trump Adminstration have been working on various measures of a bailout of companies, banks, and even individuals. Many are sitting at home due to the pandemic. They can’t go to work and risk catching and spreading the disease. The government is aware of this and is stepping into make a big bold statement. Mnuchin, the Treasury Secretary noted the details of a stimulus plan that would directly help Americans.

Let’s find out more about the plan.

The Relief Effort for Americans

The plan is still in discussion with congressmen in the republican and democratic camps. Latest reports note that there is a proposal to allocate at least $500 billion in payments to citizens of America. Adults would receive $1,000 and children per household would receive $500. The checks should apply to those who earn $65,000 and under.

“As soon as Congress passes this, we get this out in three weeks. And then, six weeks later, if the president still has a national emergency, we’ll deliver another $3,000,” Mnuchin said.

This would be a boon to many Americans that have been affected by the pandemic in more ways than one.

401k’s and general stock market portfolio’s have been crushed to a certain extent. The S&P 500 Index fell from a high of 3,380 to a low of 2,308. The Dow Jones Industrial from 29,992.41 to 19,931.02 today. The Russell 200 Index which tracks smaller capitalized companies fell at least 600 points. It isn’t U.S. markets only that have experienced significant turmoil, world markets are also reeling from this massive decline in value.

The economy has ground to a halt and it is different from other eras.

It is not a mere financial crisis it is an economic one where transactions are not taking place due to bio restrictions. This too, in a world where economic growth was slowing.

There are still those in Congress who oppose this proposal for Americans and would like to see a more stronger comprehensive plan that supports Americans in a more holistic way. That argument may make sense if the government intends to keep people in social distance mode for longer than a month. Schools are already closed in many states and each state has at least one case of the virus.

COVID-19 Cases Increase in the United States and Worldwide

Meanwhile, the situation continues to become more dire in the United States from a case standpoint. More tests indicate that cases have doubled from 3/17 to 3/19/2020 showing that the United States may be in the early phases.