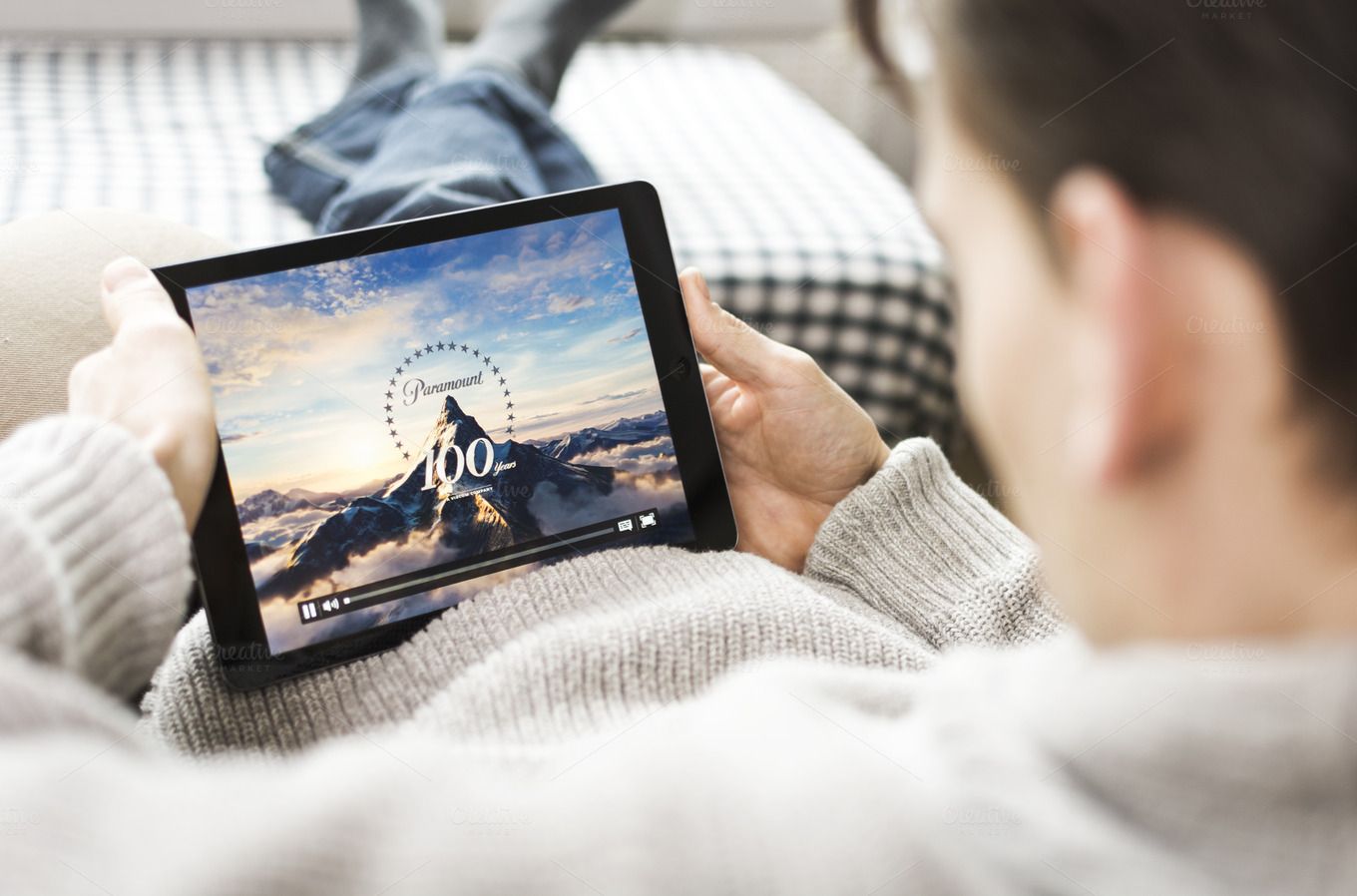 Who doesn’t get enthusiastic for a day’s relaxation looking at a TV series that just keeps you there? Netflix has much to offer and its seems to be generous when it comes to quality TV series. You have so many to choose from, even from the high-ranked ones. There’s a popular items list, a new series list, together with all those categories and recommendations.

Netflix is also in constant change, as it monthly updates its movie and TV series offer. So, if you don’t pay attention, there are some titles you may miss just because their license is due to expire soon. We have gathered 10 successful TV series that are at risk to disappear from the streaming platform. You can be updated with the monthly changes and learn more about cinema productions by consulting guides such as Netflixguides.com.

The adult animated flash series led to a cult following back in 1999 when it first appeared. It’s an action and adventure comedy comprised of drawings and juxtaposes of adorable forest animals. Does this sound boring? You should know that each episode contains scenes of extreme graphic violence.

There is pain, bloodshed, evisceration and death shown in a comedic manner. If you want to see the first season of this series, you’d better log onto Netflix quick. It’s due to leave the platform on April 15th.

Since we’ve mentioned relaxation in the introduction, we should present you the Bob Zoom series. This is a TV show for children which develops coordination and many other developmental skills. It’s colored, joyful and suitable to watch with your children while you relax and build the next days’ plans.

This show is about a blue ant and his pals singing fun songs and having adventures. According to press articles, its first and only season will leave the online platform on April 15th.

Are you eager to learn some Spanish while playing with your child? Did you know that a TV series on Netflix can become entirely interactive? This TV series for children entered the top of our list as it can be controlled by children through smartphones and tablets. Meanwhile, it can help you develop Spanish skills.

This Disney Junior production has one season and outlines the story of a baby monkey. This show is more educational than relaxing and it gives you a good reason to spend more family time. The first and only season of this show will disappear from the Netflix list on April 15th.

This sci-fi drama mini-series may be impossible to find while scrolling through Netflix. The platform’s algorithm shows you options based on your preferences. If you missed Ascension you can find its first and only season by searching for it.

The TV series starts with a murder and turns into the mission to populate a new world. The 2014 show lasts for 3 h 51 in total, as it only features 3 episodes. You will enjoy watching Ascension and you should, since it may also disappear from the search results. 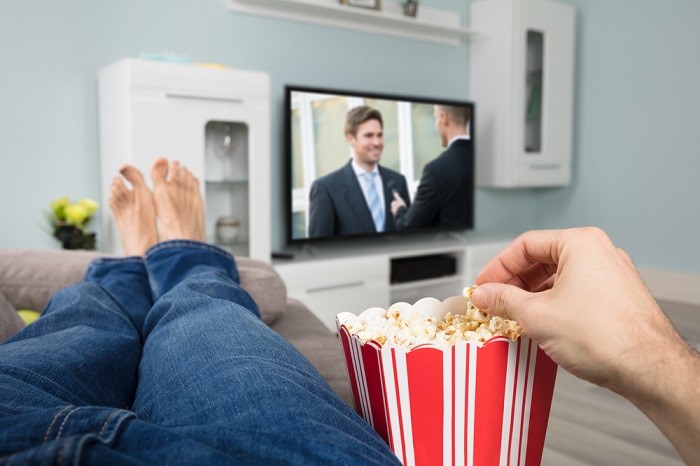 If you enjoy horror-series binging, then The Returned is suitable for you. This two-seasons TV series is the original version of what you might now know as The Revenants. This show’s first season even won an International Emmy Award for Best Drama Series.

The horror drama fantasy shows a small town which begins to be populated by deceased locals who return from the dead. It sounds like a miracle, but it will keep you captivated throughout the episodes. The movie is now available, but its recent decreasing popularity might eliminate it from Netflix.

The comedy TV series had its time as a top member of the Popular on Netflix list. However, time passed and now you must search through the platform to watch it. It’s a British coming of age comedy show about the confusion and awkwardness of high school life.

Four friends endure the last years of high school in a three-seasons show. The Inbetweeners was so successful that it even led to a movie. Time has passed and today you should consider watching it before any possible elimination.

This TV series was a blast in the 1990s. It’s a TV series which originally appeared in 1959 – 1964 and it was revived twice – in 1985 and 2002. You might have seen episodes randomly on TV. However, this is the kind of horror, sci-fi, mystery show that doesn’t allow you to take a break and miss details.

You may need to pause a lot while binging, but you will be thrilled by how director and star Rod Sterling shows and solves mysteries. The show is available on Netflix and hopefully it will still be streaming the next months.

Imagine a fictional sleepy rural town which is always interrupted by trouble. This is the 1960 – 1968 comedy show which even topped series ratings, according to Britannica. The comedy show involves a sheriff who tries to bring peace back to his jurisdiction.

The TV series has 8 seasons, 159 episodes in black and white and another 90 in color. You will laugh in classic style if you hurry watching The Andy Griffith Show. 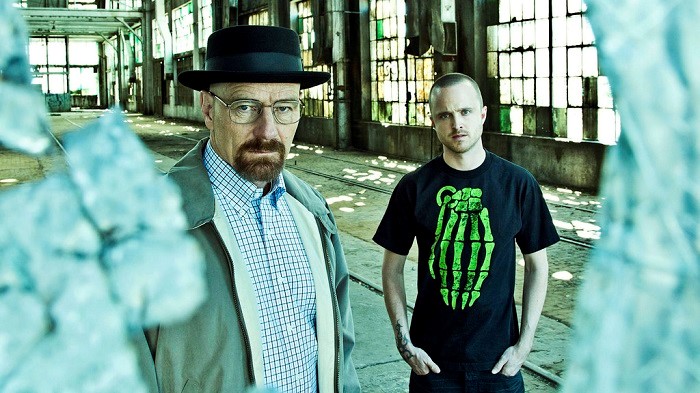 You may be surprised to find Breaking Bad on this list, especially since Netflix tries to keep its legacy by showing it on top? The TV series is influential, captivating, and has answers to a question many of us ask: What if I quit my job and change my life radically by becoming an outlaw?

There are theories which state that the show could disappear at anytime, since it made TV debut ten years ago. Also, the eye-catching release of the moment is now Better Call Saul, a prequel of Breaking Bad. So, if you haven’t seen it yet, it might be the right time.

This intense series is an Israeli drama suspense production with high ratings. It’s the original version of an American show with the same name and less powerful messages. Four masked men take a family hostage and the action is shown through the mother’s eyes.

The series appeared in 2013 and hopefully it will stick to Netflix’s streaming list. You should be preparing for this movie to leave the streaming site and watch it asap.

The Netflix list is constantly changing and updating. As new films and series appear, some other ones are eliminated from the list. Find your favorites and binge watch them before they do!