With the season finale of HBO’s ‘Game of Thrones’ having premiered a few months ago, almost four months if we want to get technical, our anticipation for the next season is in full effect. However, since we have to wait until next April, all we can do is wait anxiously and re-read the books until we get the next spoiler. Since there are many questions that everyone has,  here are ten of them that we really want to know. 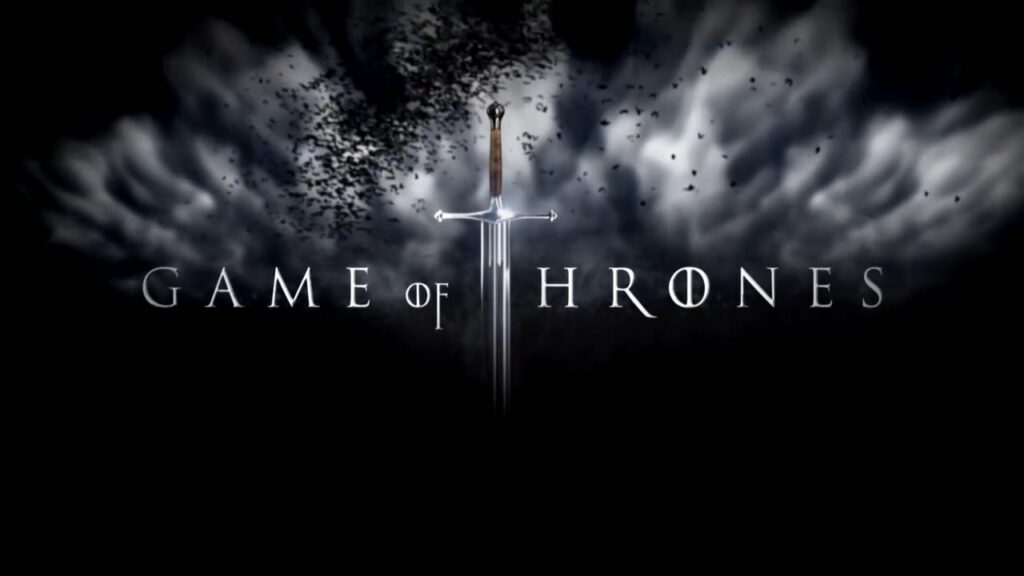 Since I am not that far ahead in the books (I freely admit that I am slowly making my way through book 1) I have heard vague rumours about the Purple Wedding. But I have heard enough to know that the capitalization is absolutely necessary. With the massacre of both Robb and Catelyn Stark, Talisa Maegyr who was pregnant with Robb’s child, and the Stark bannermen who were at the Twins, the only question to ask is, “How can they possibly top that”?

Arya Stark has to be among the bravest fictional characters that I know. After witnessing her father’s beheading, having to pretend that she was a boy, getting captured a few times, and finally witnessing the deaths of her brother’s bannermen and direwolf the fact that she has not had a breakdown stands testament to her mental fortitude. However, her mission for the entire season has been slowly making her way North to find her mother and brother. With Sansa behind at King’s Landing and her mother and brother dead, what is she going to do and where is she going to go? Will she ever use the coin given to her by Jaqen H’ghar?

Having started the show as someone who had never experienced any kind of misfortune, her life has completely changed. After getting out of her betrothal to King Joffrey and now having found herself married to Tyrion, he is her only safe choice in King’s Landing. Will she actually commit herself to her new marriage?

As much as Petyr Baelish rankles me, his character is so devilishly sneaky and you can’t help but admire how he manages to place himself in exactly the right spot at exactly the right time. Considering he has now gone to the Eyrie to marry Catelyn Stark’s sister and the widow of the former Hand of the King, Lysa Arryn, will he be back?

Is he ever going to get out of that dungeon? As much as he may have deserved it after betraying the Starks’ after being a close friend of Robb Stark’s, he was technically a hostage of House Stark. As much as him deserving his comeuppance, his torture sequences at the hands of Ramsey Snow were out of this world. For all the hate that Theon Greyjoy may have deserved, he was simply trying to redeem himself in the eyes of his father. Is this how he meets his end?

From the beginning of the series, Bran has been an enigma. After his awakening from being pushed from the tower window by Jaime Lannister, he had been having dreams of a three eyed raven. Having been forced to leave Winterfell, he has been making his way towards the Wall for… what exactly? Has he been making his way to find something that will help save Westeros?

Even though this character has been around since season 2, he seemed to come out of nowhere during season 3. As a Lord of the North, he seemed to be one of the Lords that just kind of ‘followed Robb Stark’, but he made himself known as a serious power player with his part in The Red Wedding. With the addition of his illegitimate son Ramsey Snow torturing Theon Greyjoy, will he continue to be a power player next season?

The introduction of Shae showed a new side of Tyrion Lannister. She brought a softer, more romantic side to the sarcastic dwarf. But what will become of Shae now that Tyrion has married Sansa? Seeing as Shae is Sansa’s handmaiden and having admitted that she was in love with Tyrion changes everything. Sansa and Tyrion are going to be expected to go through with the full expectations of their marriage; Tywin Lannister will expect nothing less. Can Shae stay in King’s Landing watching the man that she loves being married to someone else?

When we first met Jaime Lannister in the series premiere he was a seemingly self-absorbed man in  a very intimate relationship with his sister, Cersei. Through season 3 he has faced extreme hardship. While traveling towards King’s Landing with Brienne of Tarth he has redeemed himself. With the time away from the politics of King’s Landing has caused him to face the realities of life. After spending the entire season making such good progress, will he backslide and fall back into his old mannerisms?

From the first season Daenerys has been an extremely strong character. Withstanding the years of verbal and emotional put-downs at the hand of her brother, she has truly come into her own as a strong and powerful woman. Her ability to lead, her will, and strength of character are qualities any woman would be proud to have. With the leaps and bounds that she has made I would love to see her go up against one of the other main characters in Westeros. Will season 4 be the season that she makes it across the Narrow Sea?