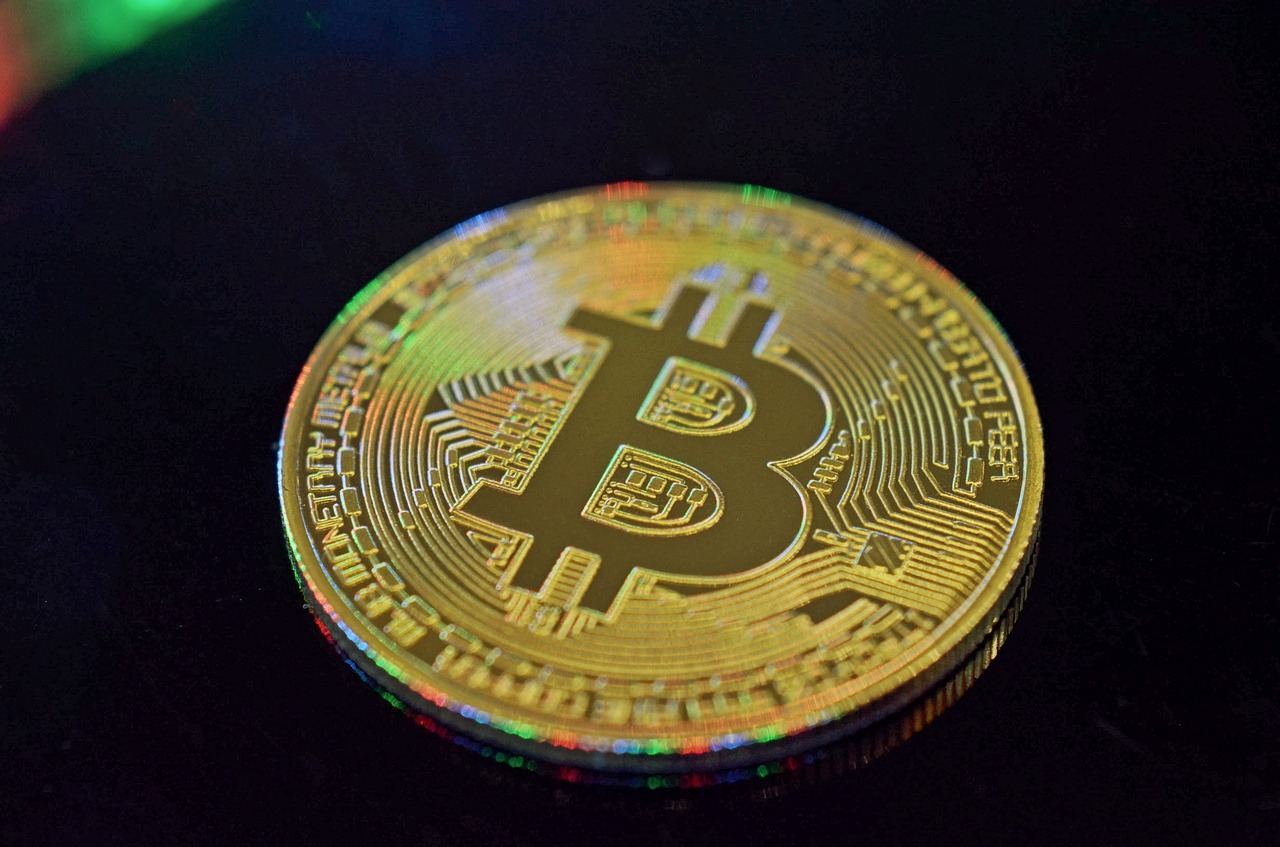 Bitcoin is a lot more mainstream these days, and there’s a great chance that you’ve already got some satoshi squirreled away in a digital wallet somewhere. For those not familiar with BTC and the blockchain protocol, here are ten interesting facts that you may or may not know about this token.

There are only a handful of people who know the true identity or identities of the creator of Bitcoin. The pseudonym, Satoshi Nakamoto could be one person or a group of people. There are claims from people like Craig Wright who say they are the real Satoshi, but many people reject that idea simply because it’s not in line with the actual whitepaper philosophy.

The domain name was registered on August 8, 2008. Anyone who knows anything about TLD (top level domains) knows that .com is generally used for commercial use; .net is more often used for networking services, and .org is generally intended for non-profit organizations, though nothing really prevents for-profits from using the domain suffix. The fact that the creator of Bitcoin registered as a .org shows intention of being a philanthropic type of entity, especially in 2008.

A peer-to-peer technology is briefly explained in the abstract of the Bitcoin whitepaper.

“A purely peer-to-peer version of electronic cash would allow online payments to be sent directly from one party to another without going through a financial institution. Digital signatures provide part of the solution, but the main benefits are lost if a trusted third party is still required to prevent double-spending.

We propose a solution to the double-spending problem using a peer-to-peer network. The network timestamps transactions by hashing them into an ongoing chain of hash-based proof-of-work, forming a record that cannot be changed without redoing the proof-of-work. The longest chain not only serves as proof of the sequence of events witnessed, but proof that it came from the largest pool of CPU power.

As long as a majority of CPU power is controlled by nodes that are not cooperating to attack the network, they’ll generate the longest chain and outpace attackers. The network itself requires minimal structure. Messages are broadcast on a best effort basis, and nodes can leave and rejoin the network at will, accepting the longest proof-of-work chain as proof of what happened while they were gone.”

What do you mean it’s “technically free”?

This confuses some people because we always see some kind of fee associated with transferring Bitcoin. Here’s the thing, it is actually a freeware protocol. Because it’s open-source, anyone can build a layer on top of the blockchain foundation. You get charged a fee for using apps or exchanges. They are built on top of the foundation and those fees pay for transfers, R&D, maintenance of said apps, and convenience.

A decentralized network, not one person or entity owns or controls Bitcoin. Essentially, a network of people or enterprise can use special mining equipment to use their compute power to solve the global block difficulty. When they find the block, they are rewarded with a specific amount of tokens. Anyone can do it but it’s prohibitive for a solo mining operation because of the difficulty and sheer size of the blockchain.

Hal Finney, a software engineer and one of the first PGP coders, was the first person to receive a Bitcoin transaction. Satoshi rewarded him with 10 BTC. Finney created the first Reusable Proof-of-Work system in 2004. He died on August 28, 2014 from ALS (Lou Gehrig’s Disease).

It would be difficult to talk about Bitcoin without the mention of the Silk Road. For those not familiar, Silk Road was a dark web, black market platform that became popular for the sale and purchase of illicit goods, drugs, and money laundering. The FBI shut down the site and seized about 144,000 BTC in 2013, which was later sold at auction. Founder of the site, Ross William Ulbrecht, was convicted in 2015, and he is currently serving a life sentence with no possibility of parole. 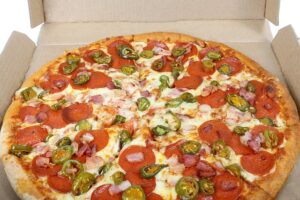 About 7.5 years after the pizza purchase, BTC hit an all-time high of $19,783.06 on December 17, 2017. I’m pretty sure good ‘ol Laszlo will never live down that pizza purchase. It went downhill after that as BTC and altcoins fell into what is called Crypto Winter. There are die-hard HODLers who are waiting for another moon shot.

In March of 2013, the blockchain was “rolled back” to a previous version when the Bitcoin network had compatibility issues between Version 0.7 and Version 0.8. At the time, BTC Guild controlled approximately 20-30% of the hash power. A rollback meant that any blocks found in the 0.8 fork would be lost. Consensus was reached and the miners rolled back to the earlier version. This is the first and only time Bitcoin has done this.

Hope you enjoyed some history and interesting information about this groundbreaking and important crypto protocol. Here’s a bonus fact: On January 3, 2009, Bitcoin was released into the world with the discovery and creation of the genesis block.