The 10 Best TV Bromances of all Time 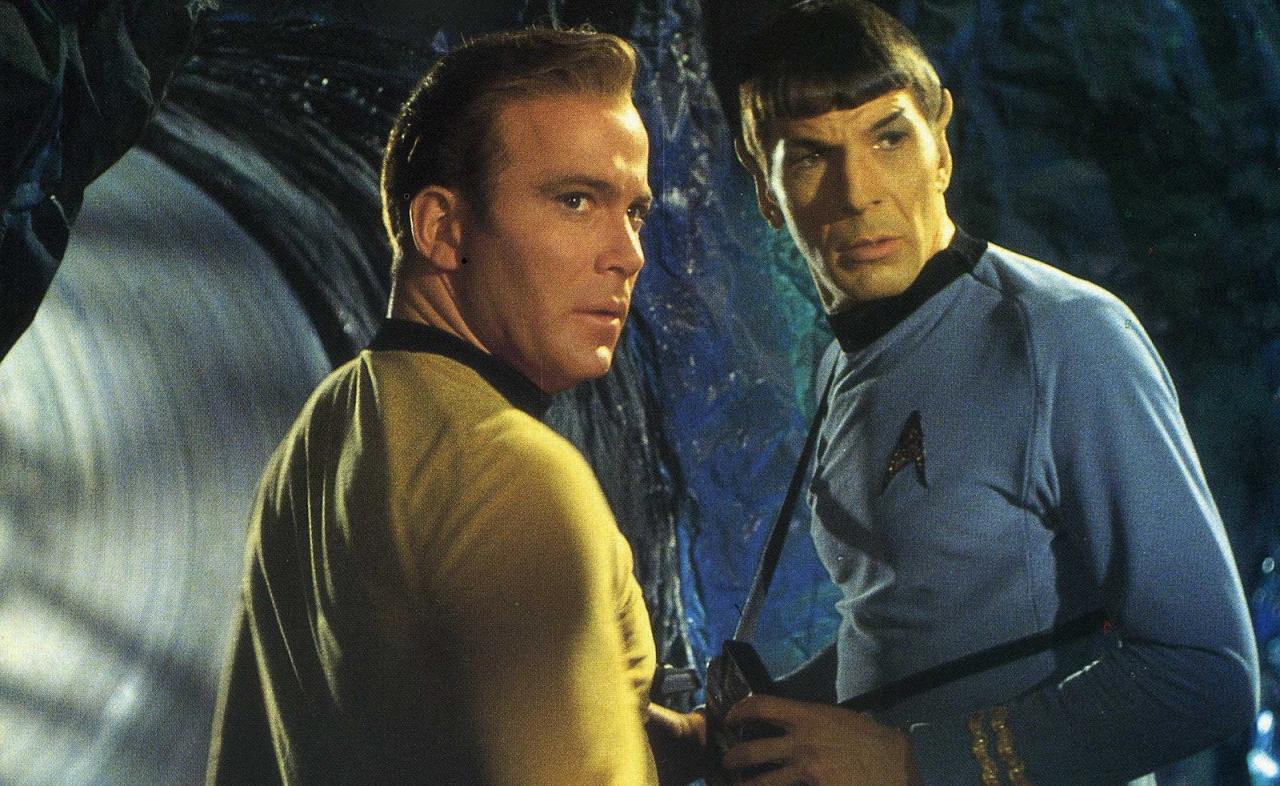 One’s an emotionally unavailable robot, one’s your nice regular everyman–or maybe they’re both big teddy bears, either way, you’ve laughed with them, squealed at them and maybe even cried about them. Bromance is a bit difficult to define, there are a lot of different interpretations of the word. Here I am defining bromance as a relationship between two friends that is so strong it could be mistaken for a romantic relationship. These are ten of the best TV bromances of all time. 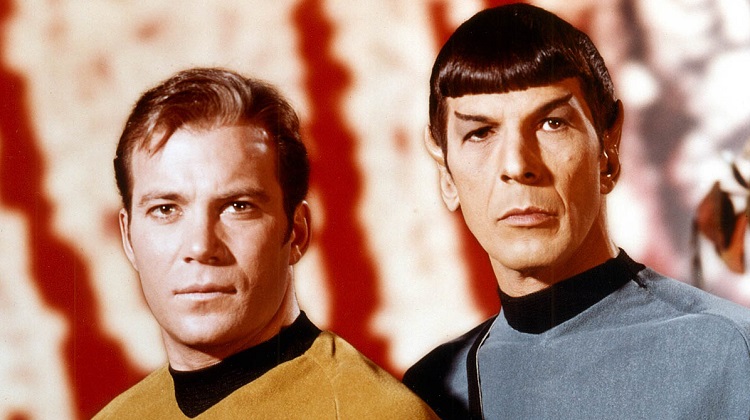 Exploring strange new worlds together since the 1960s, this is one of the first TV bromances. These two are the prime example of the emotionless paired with the emotional. Spock’s temporary death in the movies continues to haunt fans of the series, but the real tragedy is that Spock eventually had to live on without Jim in the end as we discover in Star Trek: The Next Generation. 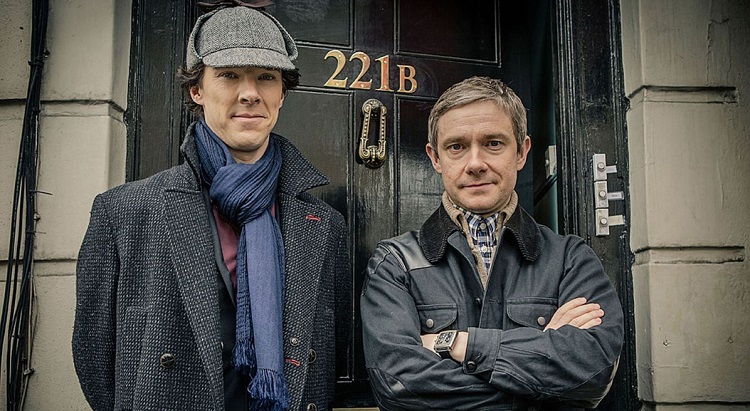 Holmes and Watson, Sherlock and John, and even Sherlock and Joan. No matter what you call it, it’s still one of the greatest bromances of all time and not much is lost in it’s translation to television no matter whether you’re watching Jeremy Brett and Edward Hardwicke, Benedict Cumberbatch and Martin Freeman or Johnny Lee Miller and Lucy Lu. You will always be sad when Watson thinks Holmes fell to his death and giddy when Holmes comes back. 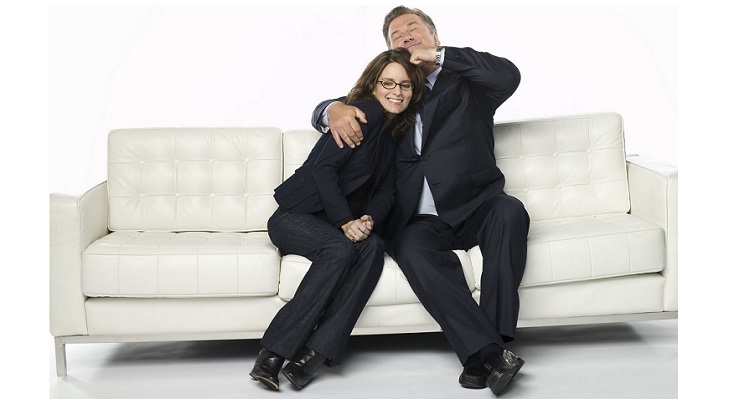 As Jack says in the last episode, “Lemon, there is a word, a once special word that’s been tragically co-opted by the romance industrial complex, and I would hate to use it here and have you think that I am suggesting any type of romantic sentiment, let alone an invitation to scale bone mountain,” to which she responds, “I love you too, Jack.” Their mentor/mentee relationship turned into a close friendship that many of the other characters (and some audience members) doubted was platonic. The final episode did something not many other shows do, admitting that this relationship was filled with love while specifically defining it as non-romantic love. 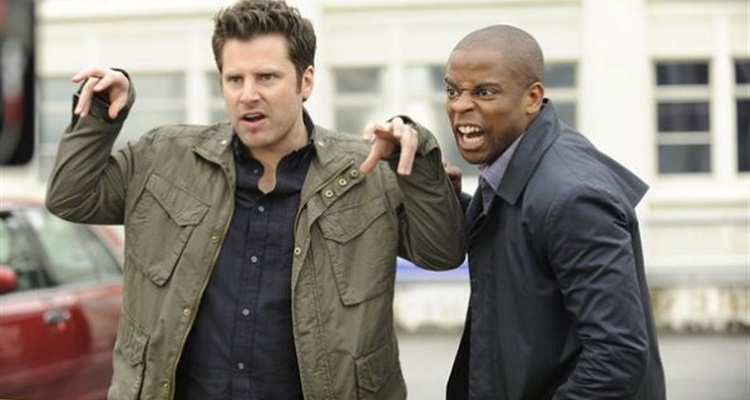 At least in the beginning–this has changed a bit in later seasons–but at the start of the show, Shawn and Gus were a perfect foil. Shawn is the loose cannon who takes nothing seriously and loves to have fun. Gus is the straight-laced one that tries to keep his friend in check. It’s an age old formula that yields the perfect amount of bromance. 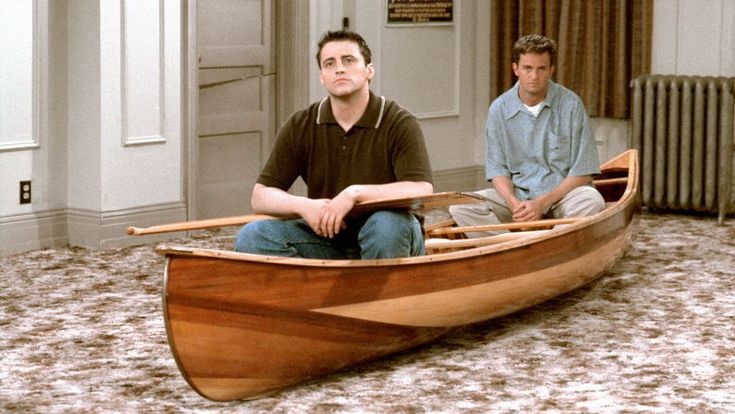 Chandler and Joey were so close that the first episode of the Friends spinoff series, Joey, dedicates a significant portion of its time to explaining that they are not, in fact, gay. 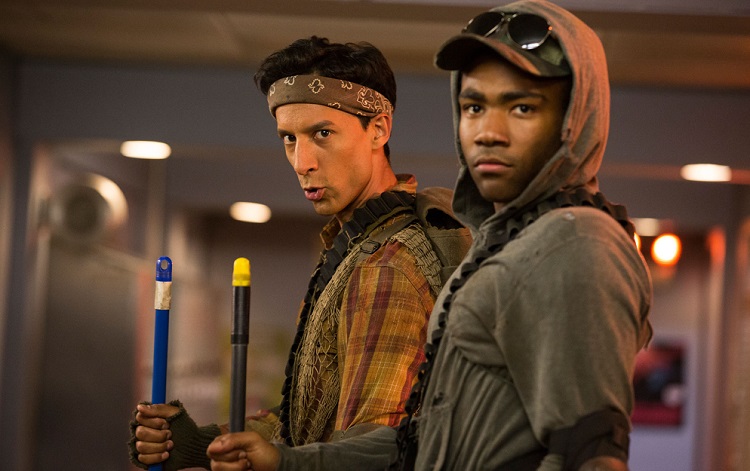 Troy and Abed in the moooorning! Troy and Abed have an epic bromance. Another Kirk/Spock situation, Troy is overflowing with feelings (mainly about Lavar Burton and Clive Owen) and Abed is somewhere on the autism spectrum meaning he is not always good at expressing emotion.  The two are almost inseparable, having imaginary adventures, building blanket forts and watching Inspector Spacetime. The show smashes its usual hole in the fourth wall in “Conventions of Time and Space” when Abed realizes that he needs Troy to be his foil. 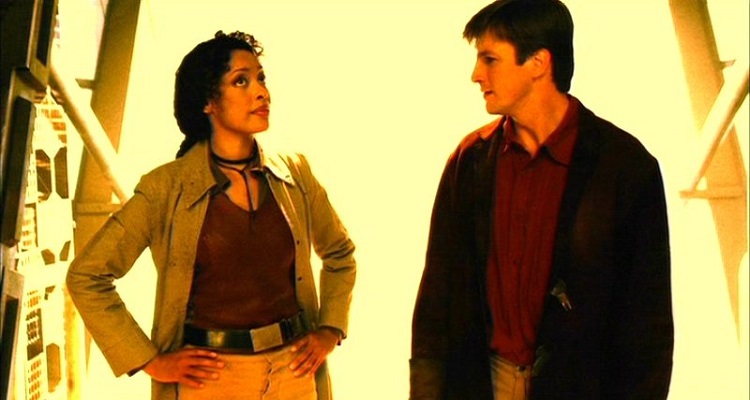 A perfect war buddy bromance. Best friends during the war and best friends after. They are so close that Zoe’s husband, Wash eventually gets jealous.  This leads to both Wash and Mal being tortured in the most uncomfortable and memorable episode of Firefly ever. 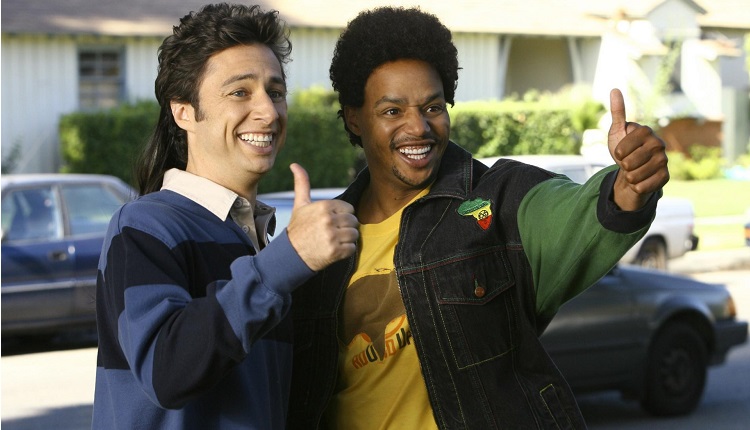 Does it need to be spelled out? Scrubs is Turk and JD’s bromance and it’s a bromance for the ages. They sing “Guy Love” in the musical episode. What more is there to say? 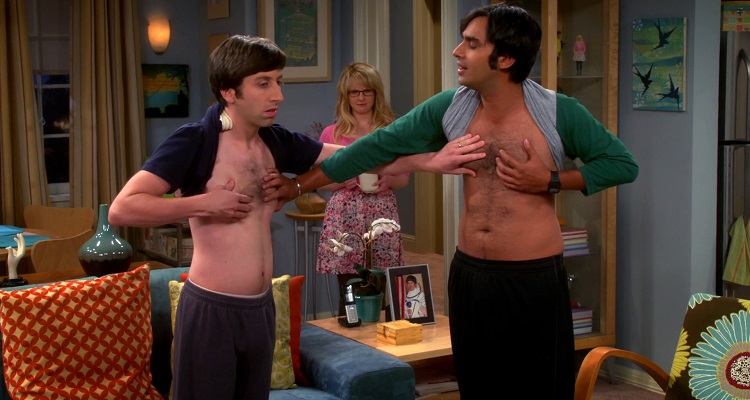 Raj and Howard are essentially nerd versions of Chandler and Joey. Leonard’s mother is convinced they’re gay and Raj’s parents try to get him to date women instead of hanging around with “that jewish boy.” Howard and Raj are more in the background than a lot of these other characters, but their bromance and references to it is still an important part of the show’s dynamic. 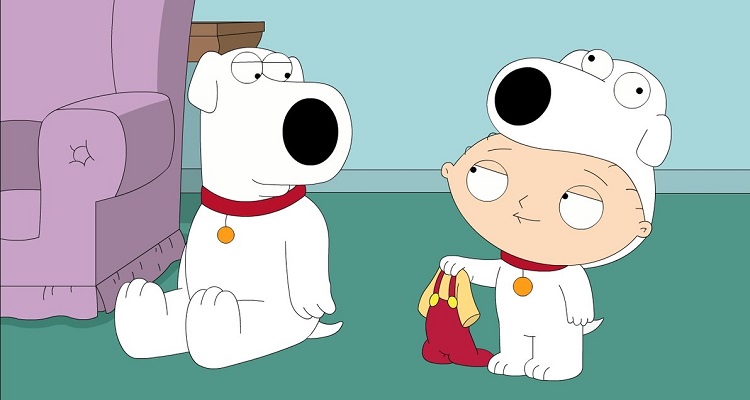 Though their relationship is a bit love/hate, but Brian and Stewie have the most important and often most hilarious relationship in the series. After Brian died in season 12, Stewie brought him back. If that isn’t love, what is?

Finally, We Have Some Information On Joe Hill’s ‘Horns’ Film….Kind Of