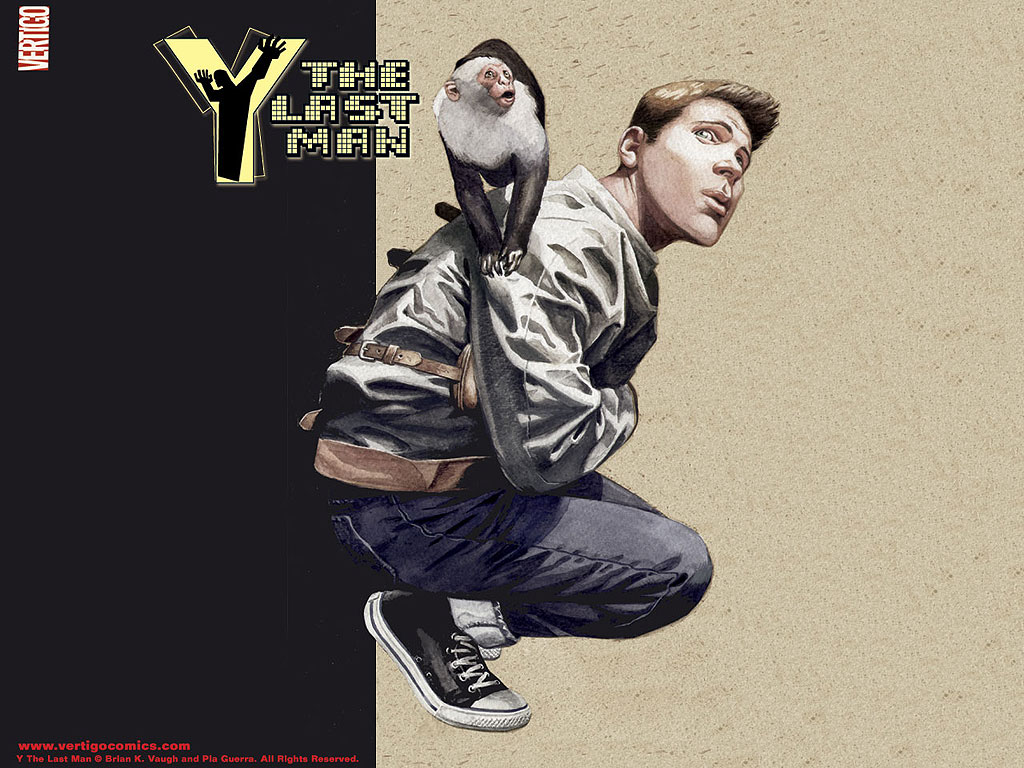 Incoming: huge news for comic fans! The popular comic series by Brian K. Vaughan, Y: The Last Man, has been picked up as a TV series by FX. Fans of the story are ecstatic about this, and more good news has flooded the web as well, as the showrunner has just been announced to be Michael Green. According to SlashFilm, “Green’s recent work includes Starz’s American Gods (another long-simmering adaptation of a beloved geek property), the Wolverine spinoff Logan, and Denis Villeneuve’s Blade Runner 2049.” With as many credentials as he has, Green is sure to do a great job with the comic adaptation. He will be co-writing with the author of the comic himself, Brian K. Vaughan.

Y: The Last Man is about a young man named Yorick Brown and his pet monkey, Ampersand, who have survived a mysterious epidemic where nearly everyone with a Y chromosome has suddenly died. The two go on a journey in a post-apocalyptic wasteland to figure out what has happened and how—and why—they survived.

This award-winning comic series sounds amazing, and the show is sure to be good. Even viewers who haven’t read the comics are sure to enjoy the series. However, the comics shouldn’t be missed out on, so be sure to check them out before the show begins. A release date is yet to be set, so stay tuned for more news regarding Y: The Last Man.