Home Gaming The Xbox One X Is a Powerhouse, but It’s Not for Everyone
Gaming

The Xbox One X Is a Powerhouse, but It’s Not for Everyone 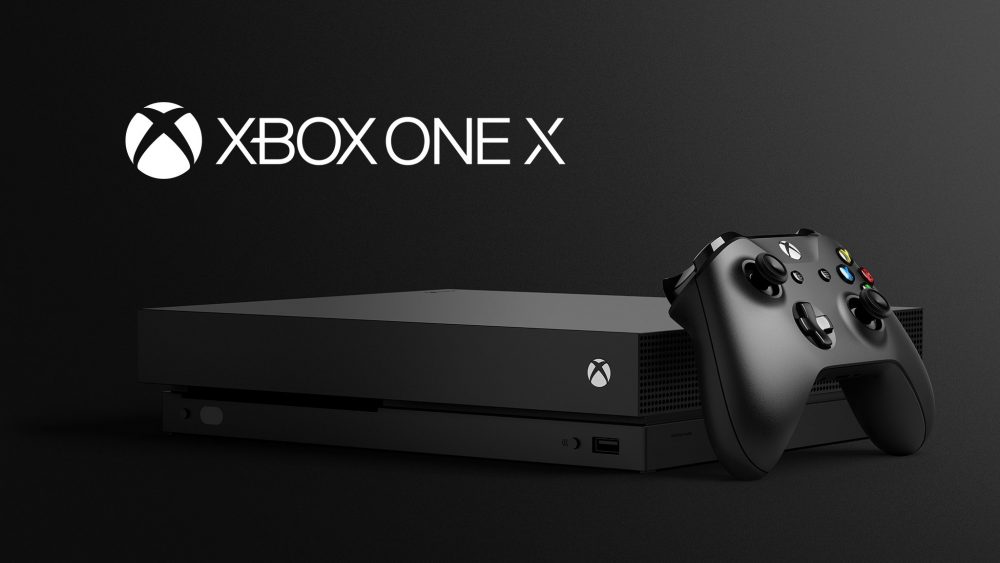 It’s exciting to hear a console described as the most powerful one out there, and that is what the Xbox One X is. It had to be, really, since it was released so long after the PS4 Pro. Chances are, the people who really want this console have been on the edge of their seats waiting for it for months and already have it sitting next to their TV. Understandably, there are others who may take more time to contemplate getting a $500 console that plays the same games as their Xbox One or Xbox One S. Perhaps this list of the major Do’s and Don’ts of buying the Xbox One X will help.

Do Buy an XBox One X if…

Don’t Buy an Xbox One X if… 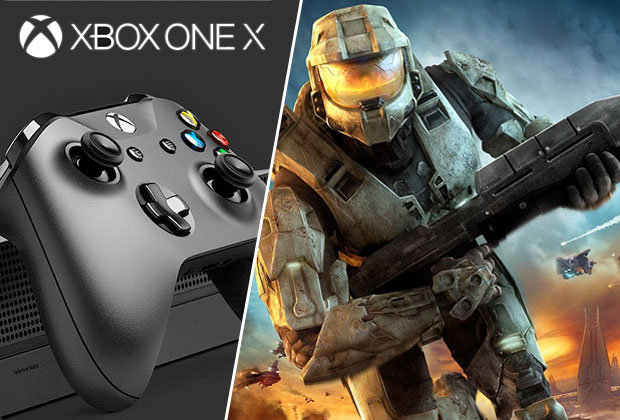 This article only includes a somewhat simplified look on the technological capabilities of the Xbox One X, but you can always visit Microsoft’s website to see the actual specs.

‘Justice League’ Does No Justice to DC Universe