Xbox One Demand Is “Through The Roof” Says Xbox Chief 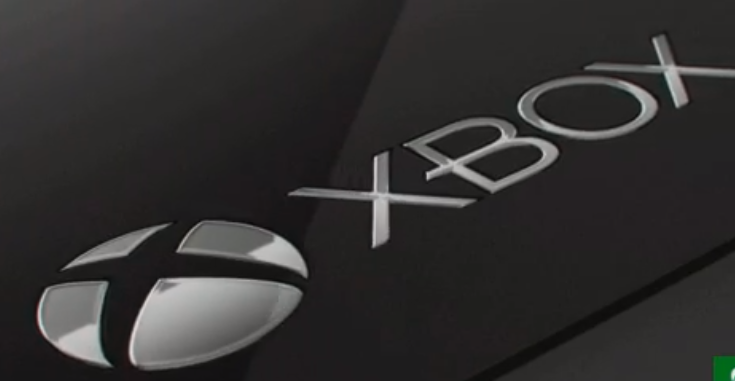 According to a Microsoft Executive, GameStop had to stop taking pre-orders for the XBox One due to very high demand and not because of low supply.  Aaron Greenberg, Xbox Chief of staff, recently tweeted that the demand for the next gen Xbox One at GameStop is “Through the roof”. 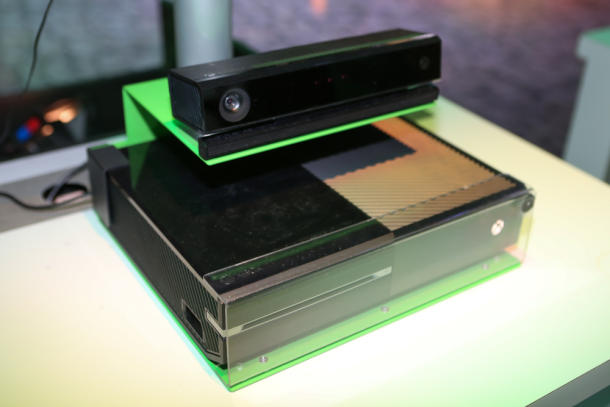 XBox One Demand “Through The Roof”

GameStop had to stop taking pre-orders for the Xbox One because of the very high demand for the next gen console. However, Gamestop will start the pre-orders again sometime in the future, closer to the November release date. This makes us think, if the Xbox One pre-orders weren’t halted because of low-supply, then why? Does this mean that Microsoft has enough Xbox One units, but they don’t want to give it out to retailers for whatever reasons? If that’s the case, what does that mean?

Greenberg also added in his tweet that gamers who want to know about the pre-order updates on GameStop should get on the ‘first to know’ list for the retailer. This indicates that GameStop will have more stock arriving later at some time. Although, we’re not sure if they’ll be taking pre-orders for the Day One edition again or if it would be just the standard edition.

Xbox One isn’t the only console with high demand, both Amazon and GameStop have halted pre-orders for the PS4 as well.

So, if you want to own either of the next gen consoles, then you should act quickly and pre-order one for yourself from stores still offering it. It won’t be too long before all retailers halt the pre-orders for these consoles. It doesn’t matter which one you choose, just get on the next gen train before it’s too late, or you can wait for the launch of both consoles, because there will be cheaper deals down the line – That’s what I’m gonna do.

Which console is your favorite and why? Let us know.

Why Haven’t You Seen It..Again? -Digimon

Win A Trip To BlizzCon 2013- Courtesy of SteelSeries, J!NX, and The League of S.T.E.A.M