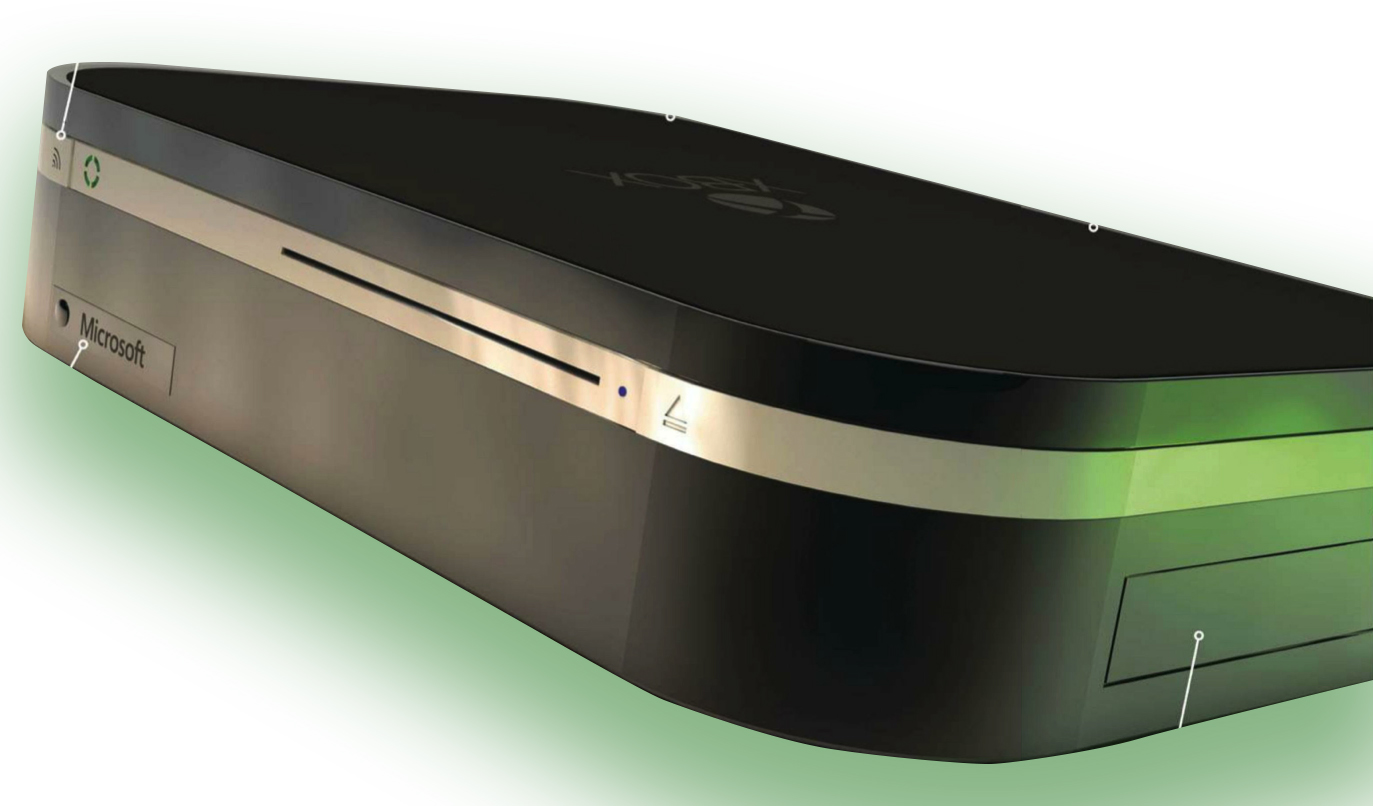 According to Ars Technica, an internal email from Microsoft has been leaked and it states that the next-gen Xbox or Xbox 720, won’t require a an always-online internet connection to play single-player games.

The email was sent to full-time Microsoft employees and states that Durango, this is the codename for the Xbox 720, is;

designed to deliver the future of entertainment while engineered to be tolerant of today’s Internet.There are a number of scenarios that our users expect to work without an Internet connection, and those should ‘just work’ regardless of their current connection status. Those include, but are not limited to: playing a Blu-ray disc, watching live TV, and yes playing a single player game.

Even though earlier rumors about the Xbox 720, hinted that the console would require an always-online internet connection to be able to play any game, and assuming the recent email is true; it clearly denies the previous rumors regarding the consoles ability to play games offline. The recent demise of EA’s SimCity title was a great eye-opener for gamers. The game didn’t work for many days due to EA’s lack of servers to handle everybody who tried to play the Always-online game.

The Xbox 360 lets it users play any games without the need of internet at all, all they need is the game DVD. Even though the console offers extra features while connected to the world wide web, not everybody wants those features. All they care about is playing the game and completing it. The Xbox 360 will still play games even if you never connect it to the internet.

Other reports have suggested that the Xbox 720 will have a special type of DRM, which will give game publishers an option to include a one-time authentication in their games to prevent any kind of piracy, however, it’s totally optional according to rumors. There has been no word yet, on how this will affect used games in general. The internal email for the employees also shows some other features for the Xbox 720, which include a Blu-ray disc drive and an HDMI input for a set-top cable box.

The HDMI for set-top boxes will allow the users to control their set-top boxes via their new Xbox 720 and hopefully, will grant them some extra features. Nothing has been officially confirmed so far, but Microsoft will make everything crystal clear, come 21st May when it announces the Xbox 720. The event will be streamed live on Xbox Live and Xbox.com.

We’ll be covering the event as well. So, stay tuned for more info.

In the meantime, what new features would you like to see on the Xbox 720?