‘X-Men: Apocalypse’ – The Inside Scoop 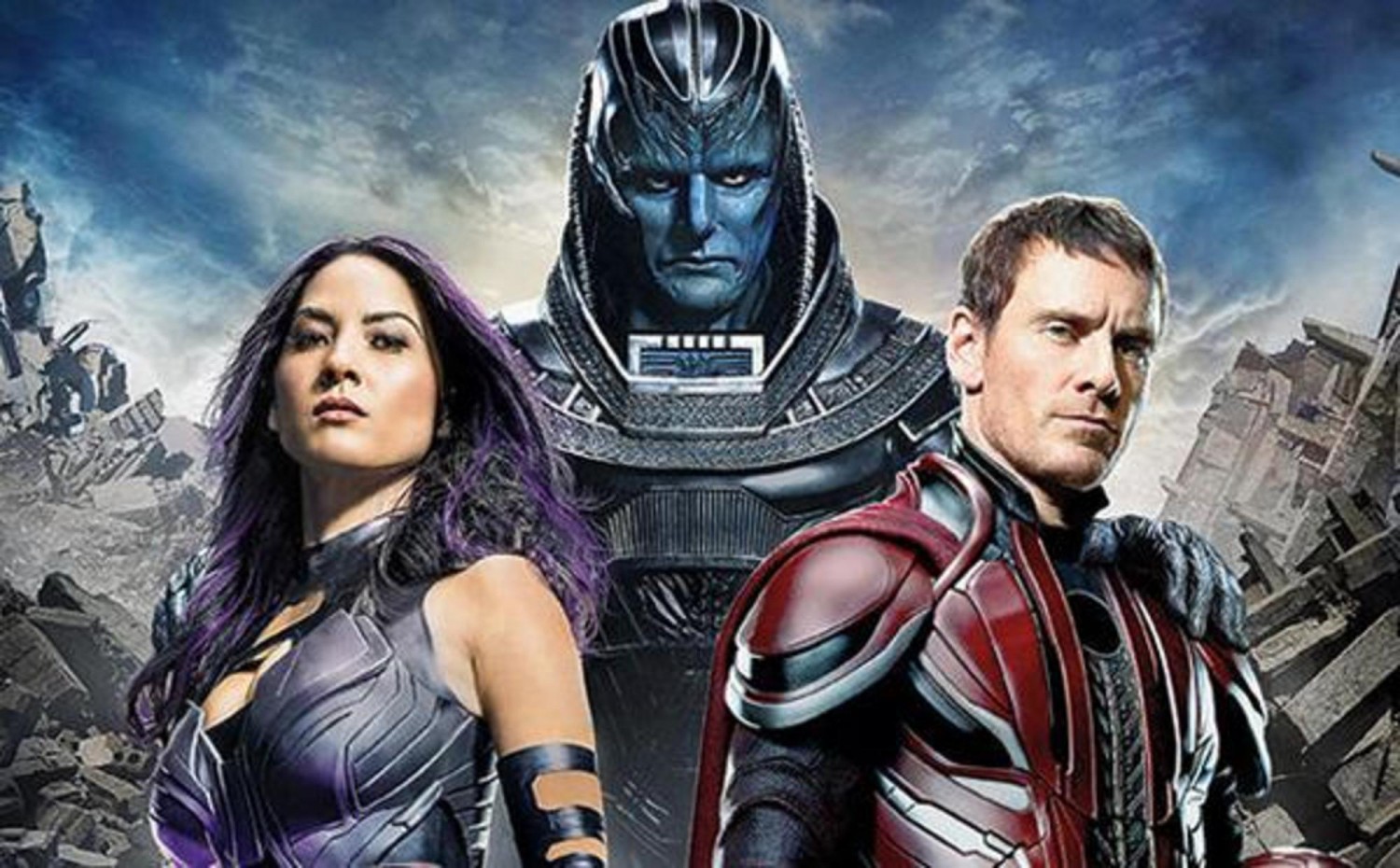 The X-Men film series returns May 27th with the release of X-Men: Apocalypse. Bryan Singer’s cast will include both new and old faces as they battle one of the series most classic foes. The film will conclude the current trilogy and as for the future of the franchise, no one knows just yet what lies in store. Singer has said X-Men Apocalypse is slated to be a longer X-Men movie, clocking in at over two hours long.

Apocalypse is not only an event, but also the film’s so-called villain who is obsessed with the survival of his race and lives by a Darwinist motto while refusing peaceful resistance against others. This villain character is an ancient and immortal mutant born long ago in Egypt. The story sees Apocalypse, also known as “the first one” and En Sabah Nur, waking up in the year 1983 after being in stillness for thousands of years. Upon his awakening, Apocalypse does not like what he sees and sets out to cleanse the world and put things right in an apocalyptic manner.

Four horsemen assist Apocalypse. He has given weird and scary powers to the horsemen and often uses brainwashing tactics in achieving success in his crude ambitions. His chosen servants are, Angel, who becomes Archangel, Psylocke, Storm, and Magneto. Magneto will be played by Michael Fassbender. Oscar Isaac of Star Wars: The Force Awakens and Olivia Munn of HBO’s The Newsroom will play Apocalypse and Psylocke, the psychic ninja, respectively. Meanwhile the survivors of the first class of X-Men and their new recruits must work together to save the world.

Quite a few of the core cast members from X-Men: Days of Future Past will return for X-Men Apocalypse, including Jennifer Lawrence as Mystique, James McAvoy as Charles Xavier, and Nicholas Hoult who plays Beast. A number of new faces have also been added in the roles of some of the classic X-Men characters from the original three feature films such as Sophie Turner of Game of Thrones who is cast as Jean Grey, Tye Sheridan in the role of Cyclops, Alexandra Shipp as Storm, Ben Hardy of EastEnders playing the role of Angel, and Kodi Smit-McPhee playing the role of teleporter Nightcrawler. Coming back as Quicksilver is Evan Peters while Rose Byrne will once again play the role of Moira MacTaggert. Lucas Till is cast in the role of Havok, the unmistakably recognizable guy with the big chest.

Hearsay and reports have indicated that there would be a romance between Magneto and Mystique, however Fassbender has more recently said that his character in the film is found leading a normal life in Poland with a new love interest prior to joining forces with Apocalypse. This would suggest there’s hardly any room for romance between the two characters. Meanwhile, as was hinted in the previous film, Evan Peter’s character will be trying to track down his dad, who is Magneto. After the search, Quicksilver joins up with the X-Men and, in all the madness, tries to help to save the world from the destruction caused by the enemy.

There has also been talk of an alleged surprise Hugh Jackman-Wolverine cameo, but only the studio, cast, and crew likely will know until the film comes to the big screen. Whether certain X-Men fans will get what they want remains to be seen, but the film seems promising. What do you guys think? Let us know in the comments.