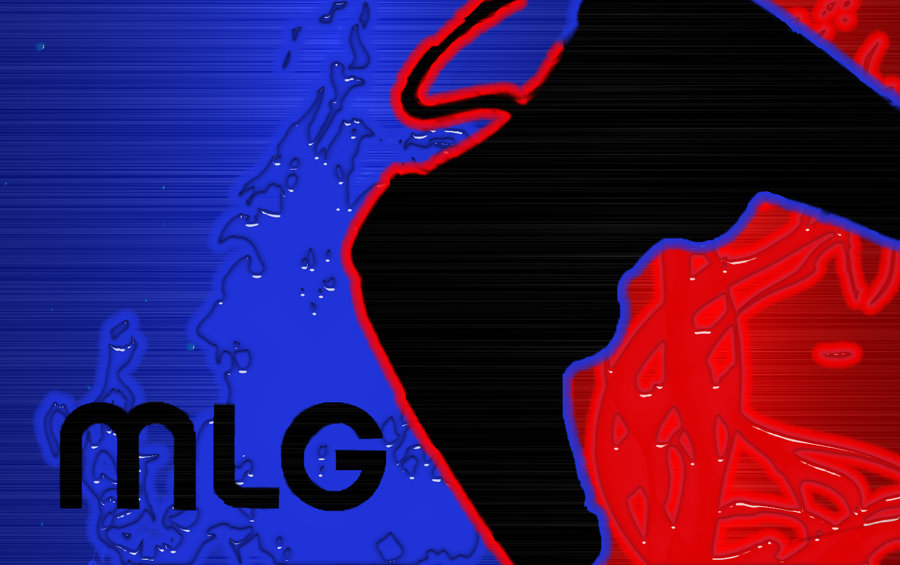 How to Become a Professional Gamer

Recently, Major League Gaming hosted a Call of Duty invitational at the X Games Austin. Many believed this was a poor decision, considering video gaming isn’t a real sport. But like any sport, going pro is very challenging. But if you follow these easy steps, you’ll be a part of MLG in no time!

X Box live gives players access to a variety of gamers ranging from expert to novice in skill. It is your job to constantly challenge yourself with new opponents. Of course, you can’t always choose the difficulty level of players you meet online, but if you do encounter someone with skill, befriend them and learn the ropes.

Popular gaming tournaments usually focus on one to three well-known games for players to show their skills, like Call of Duty for example. Keep yourself in the loop and know what games you should pay attention to, it may help you in perfecting your skills.

After you’ve honed in on your skills, practiced, and chosen a videogame/console worthy of your talent, join a team of gamers and learn how to strategize. It is imperative to learn how to work under stress and compensate for overall weaknesses in the group.

“[Videogames] don’t belong in the X Games,” said an upset X Games fan on an ESPN comments section. “Gaming is awesome, and I love it, but it is not an extreme sport. The Xtreme Games used to be so much better – they stayed true to action/extreme sports, but now it seems like they are just doing what is popular in mainstream media.”

Many talented and devoted major league gamers, of course, would disagree. In fact, for the first time ever, X Games hosted a “Gaming Shack” in a tent during X Games Austin. Instead of flipping skateboards or dazzling fans with BMX tricks, Major League Gaming held a Call of Duty: Ghosts tournament, giving gamers the opportunity to receive a real, X-Games medal and other prizes.

As expected, many disagreed with X Games’ decision to blend virtual talent with physical talent.

“Not impressed,” wrote a commenter. “Scuff controllers and camping?” Regardless, the Call of Duty invitational proved to be a success, attracting over 152,000 viewers via online streaming platform—how’s that for a “lousy” sport?

Similar to excited X Games fans, Major League Gaming fans, too, were looking forward to watching their favorite teams play for a highly coveted prize. The tent reached maximum capacity and some loyal fans waited over two hours to see their teams play. So what’s the big deal? There is no difference—whether virtual or physical—between the loyalties of a fan base. As seen at the X Games/MLG invitational, fans traveled long distances to support their team, cheering in the blazing Austin sun in order to boost morale. Dedicated fans make any sport worthwhile. Without a loyal fan base, who are you really playing for?

After the match, fans received signed autographs and pictures.